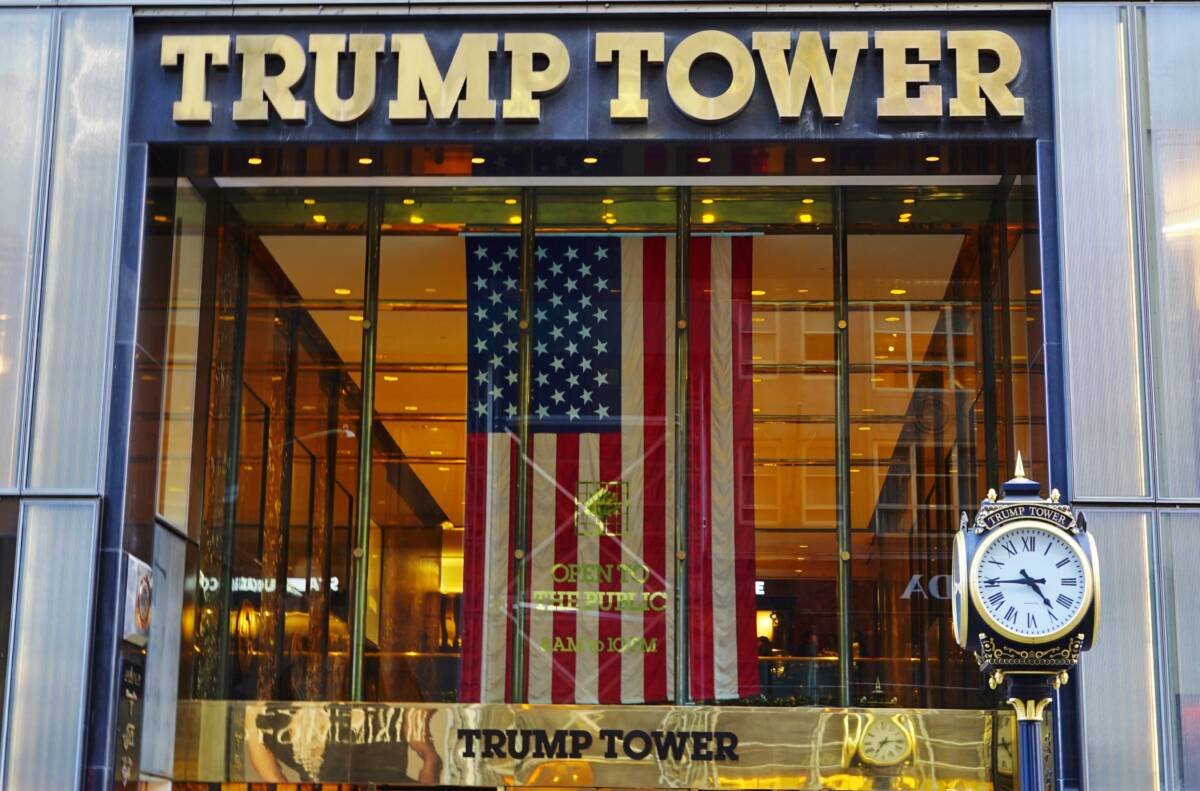 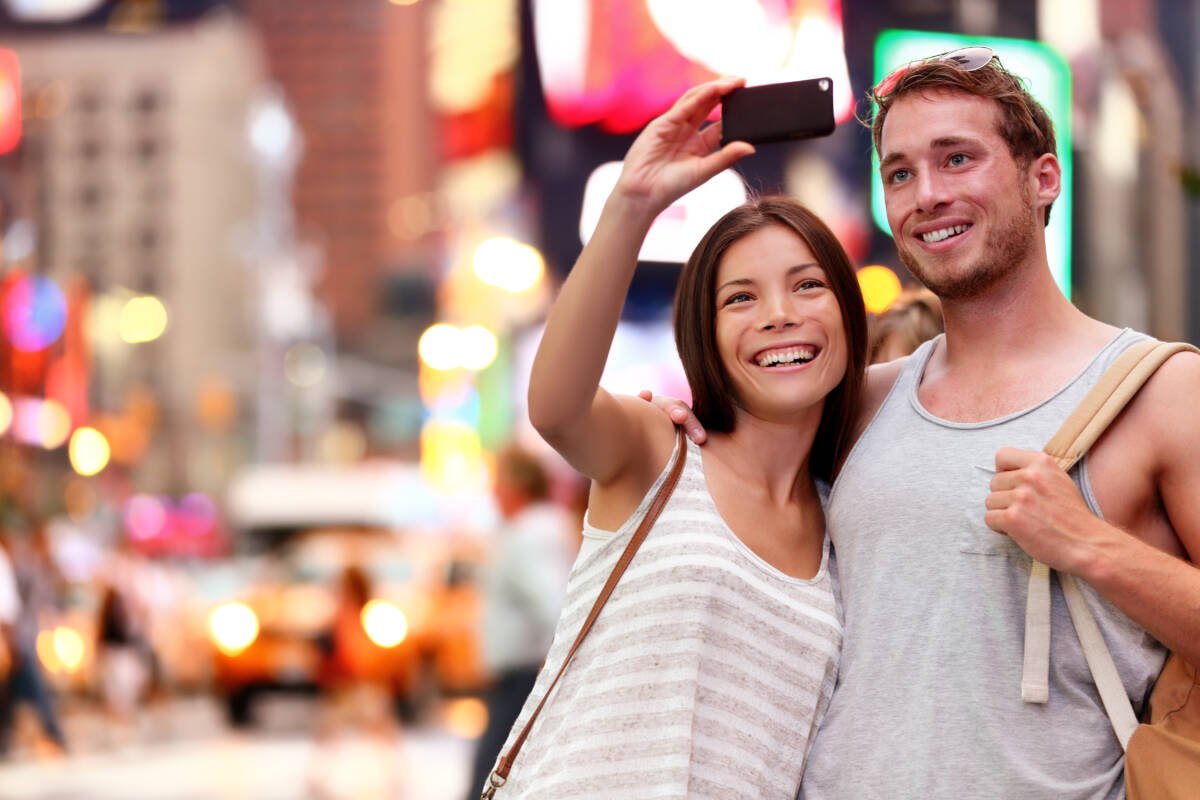 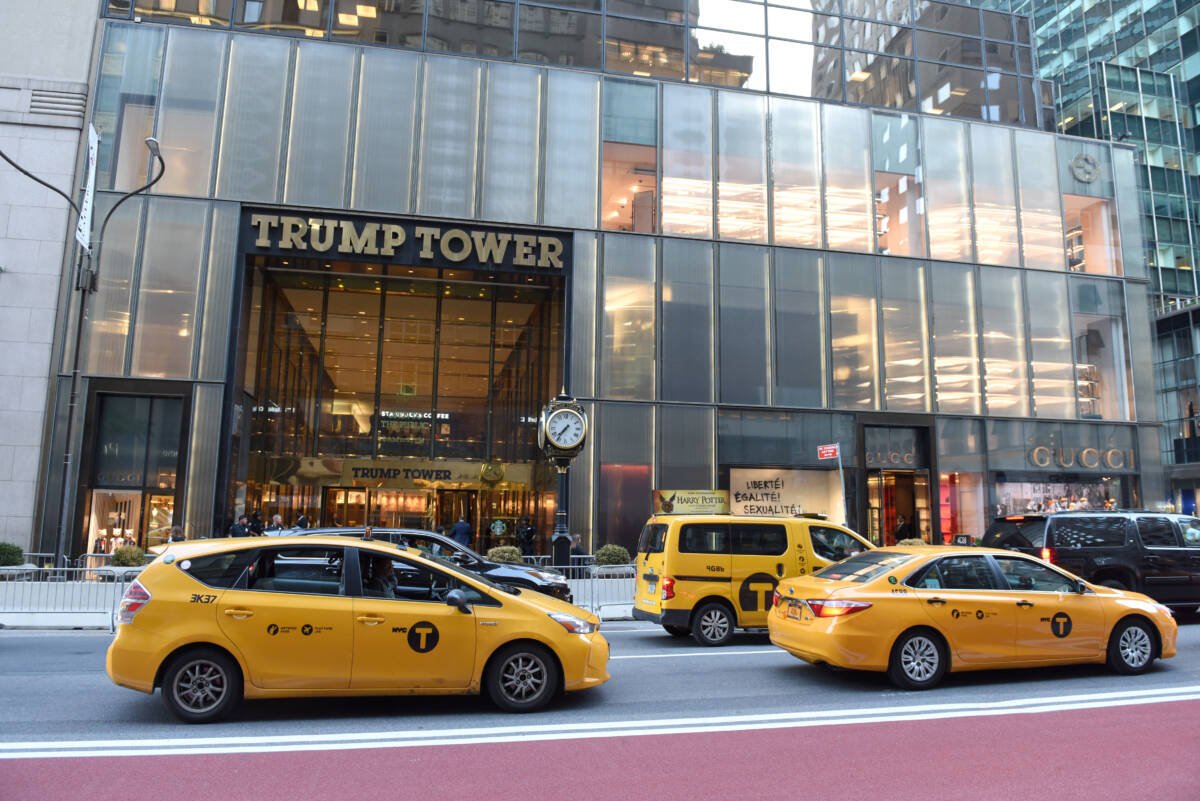 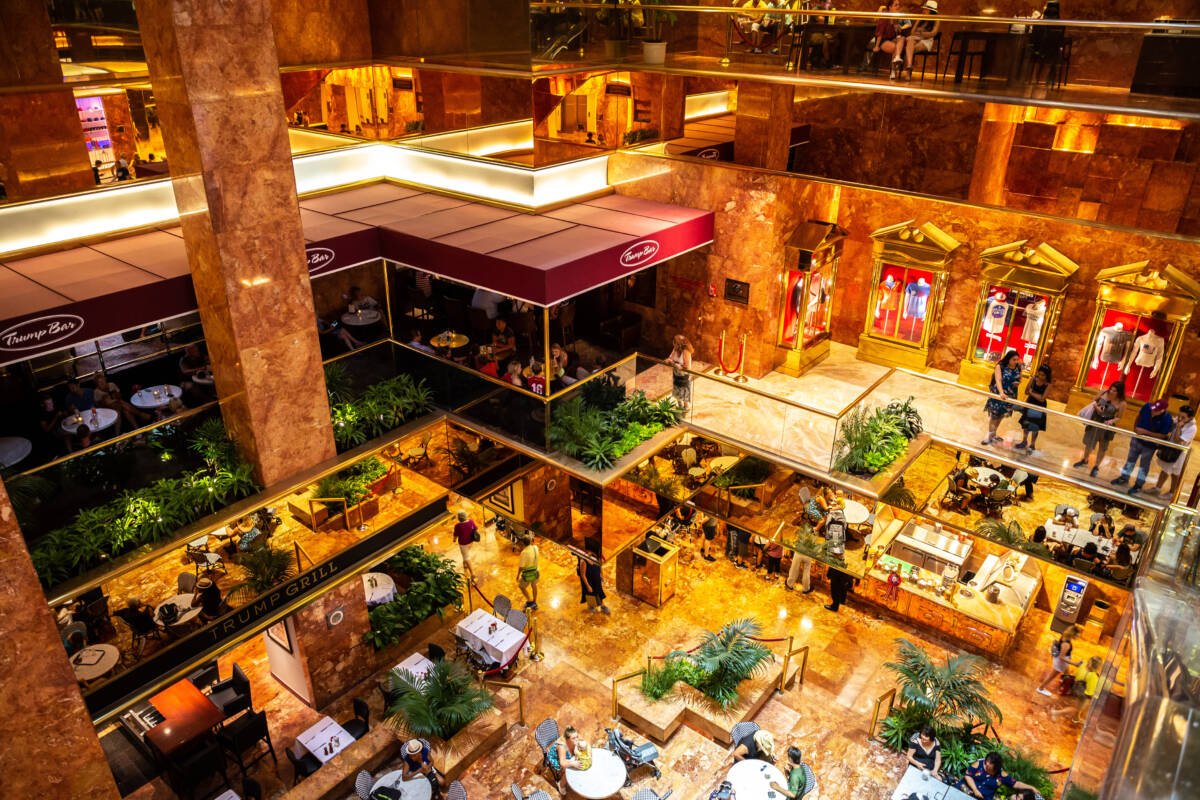 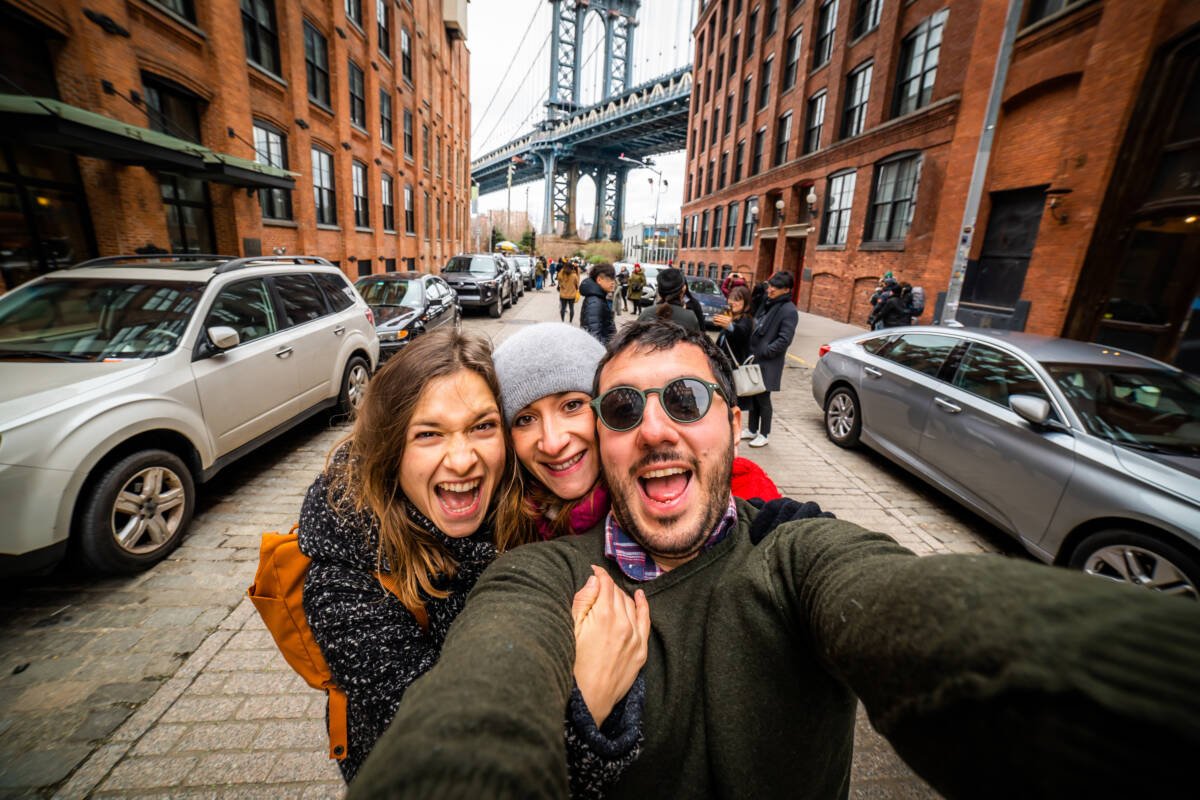 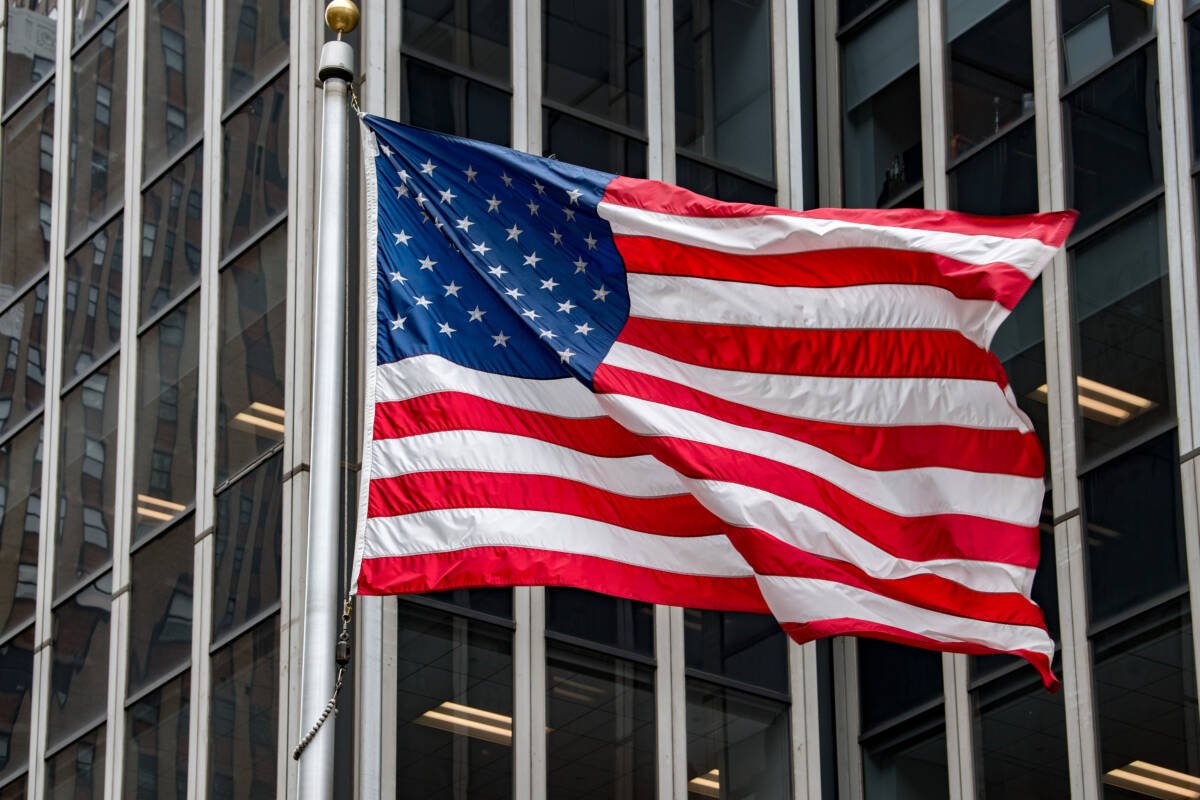 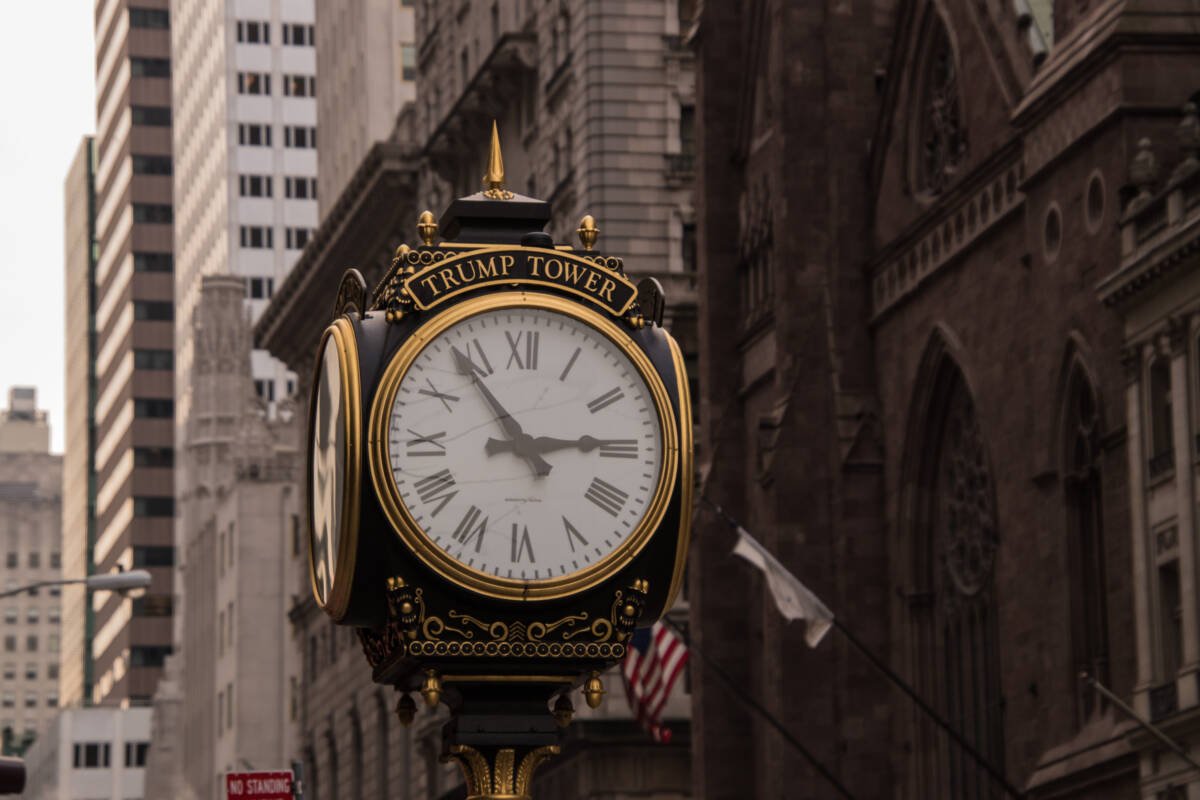 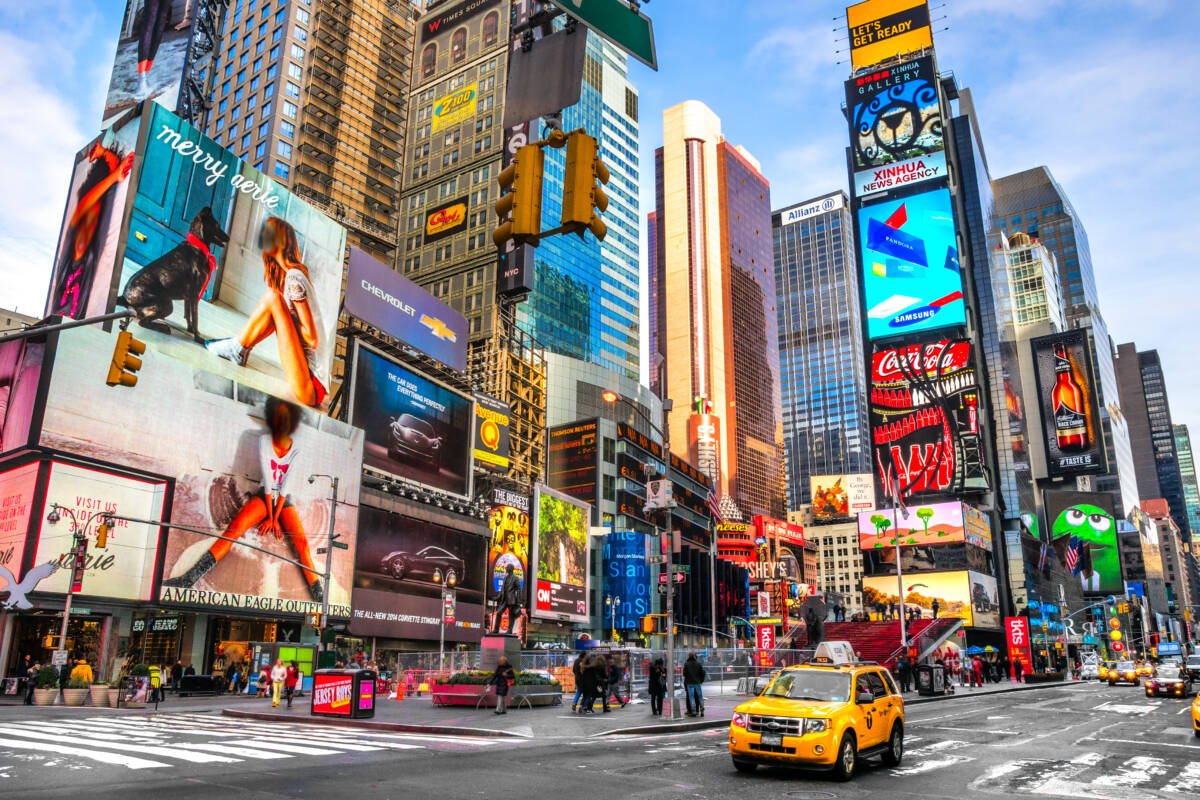 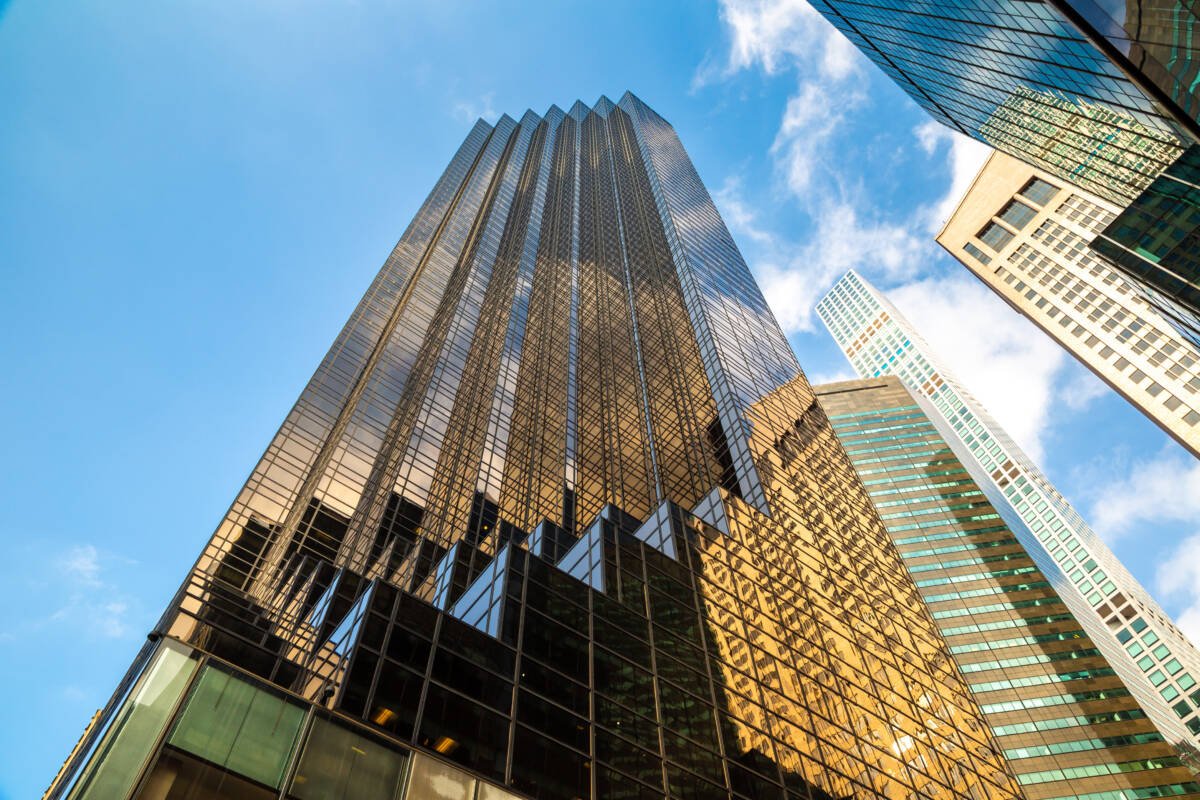 See New York through the eyes of a businessman, real estate developer, and former U.S president Donald Trump. Explore the Trump buildings in central Manhattan, including the Trump World Tower and the Trump Tower.

Join this exclusive tour to discover the New York legacy of the American media personality, businessman, and the 45th president of the United States – Donald Trump. Discover interesting facts about personal life, business ventures, and time in the office of one of the most controversial figures in the history of American politics.

The first sight of the 2-hour tour will be the Trump World Tower, located opposite the United Nations Headquarters. You might recognize this towering residential building from NBC’s The Apprentice, where Trump played the role of a chief executive. Your Private Guide will share relevant facts and anecdotes about the life and work of Donald Trump, including the history of his real estate career that brought him the attention of the public eye.

The next stop will be in front of the Grand Hyatt Hotel, formerly known as Commodore Hotel, which was the Trump family’s first Manhattan venture. The route will also pass some of NYC’s most iconic landmarks such as Chrysler Building, Grand Central Terminal, and St Patrick’s Cathedral. The last stop will be the mixed-use skyscraper in Midtown Manhattan, Trump Tower. Step inside its iconic lobby and take a closer look at the outstanding building that serves as the headquarters of the Trump Organization and which was Trump’s primary residence until 2019. 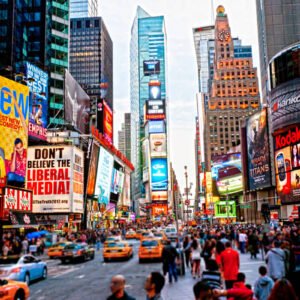 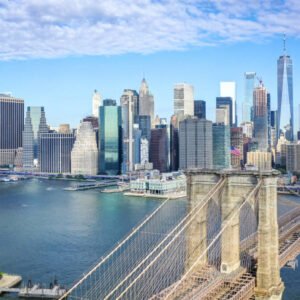 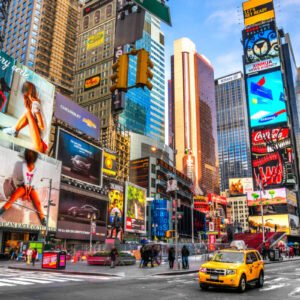 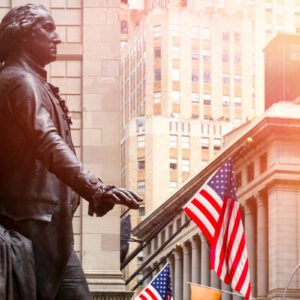