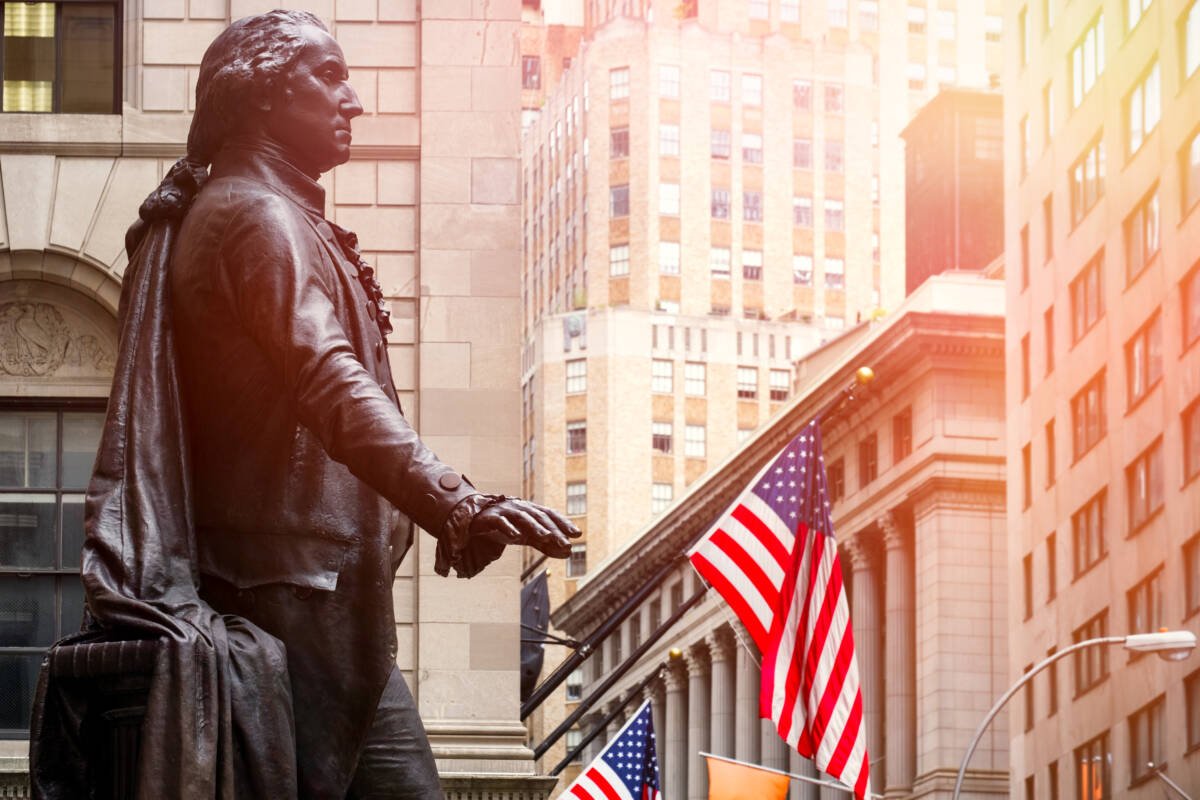 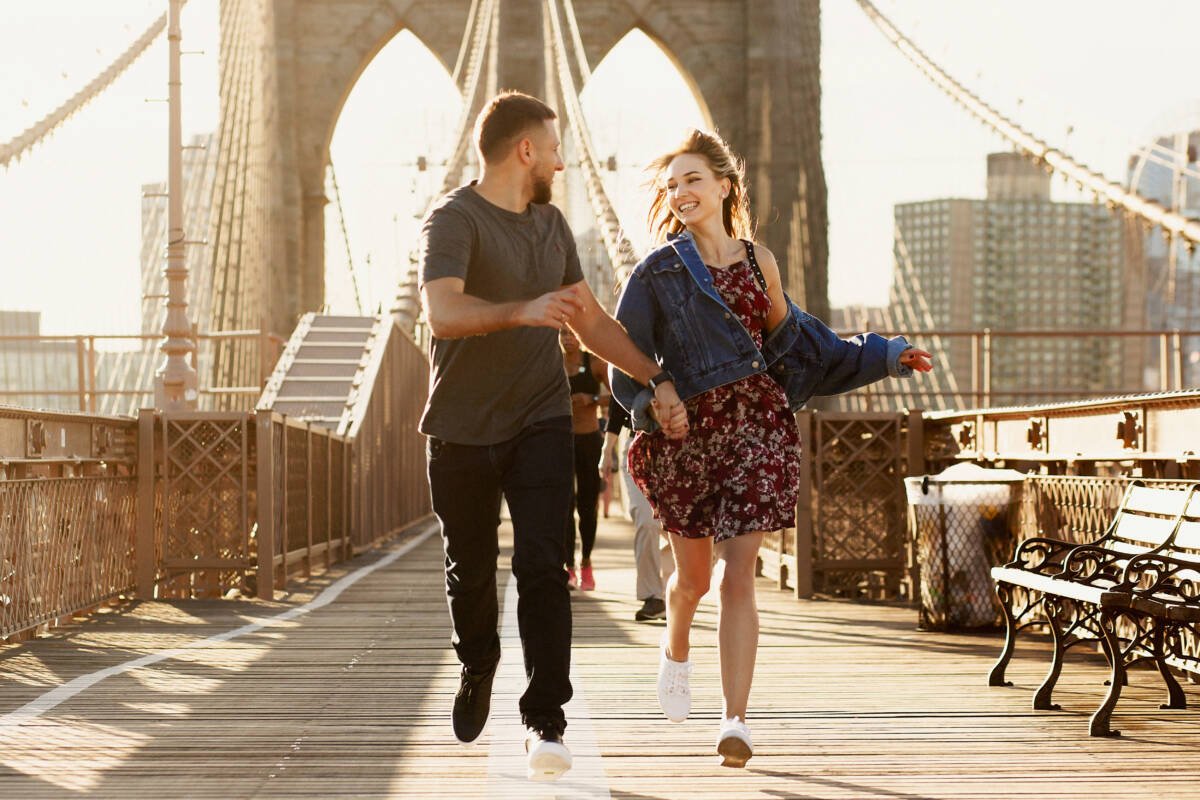 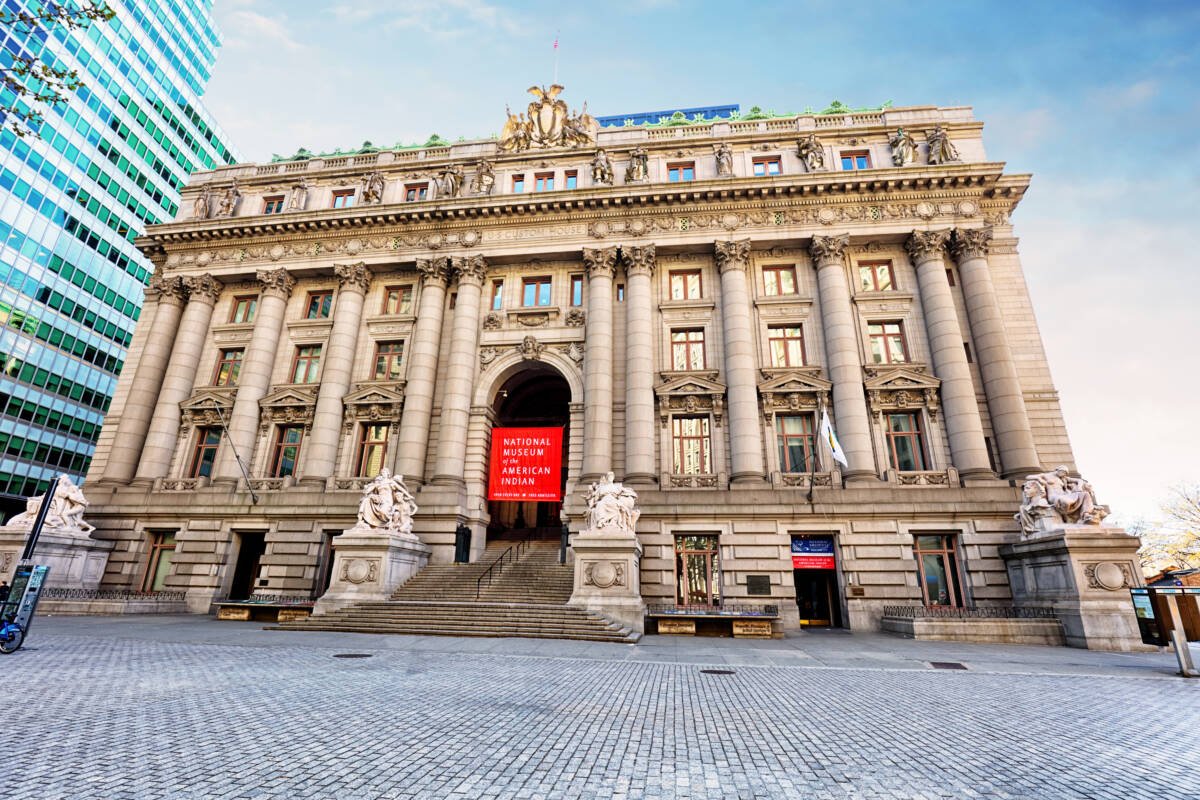 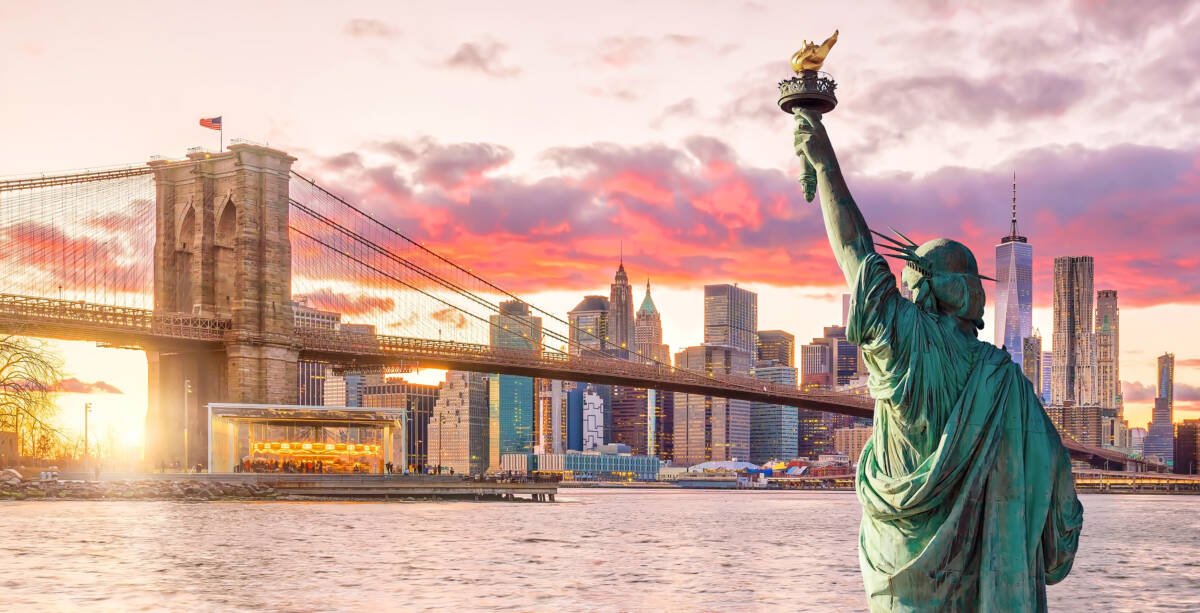 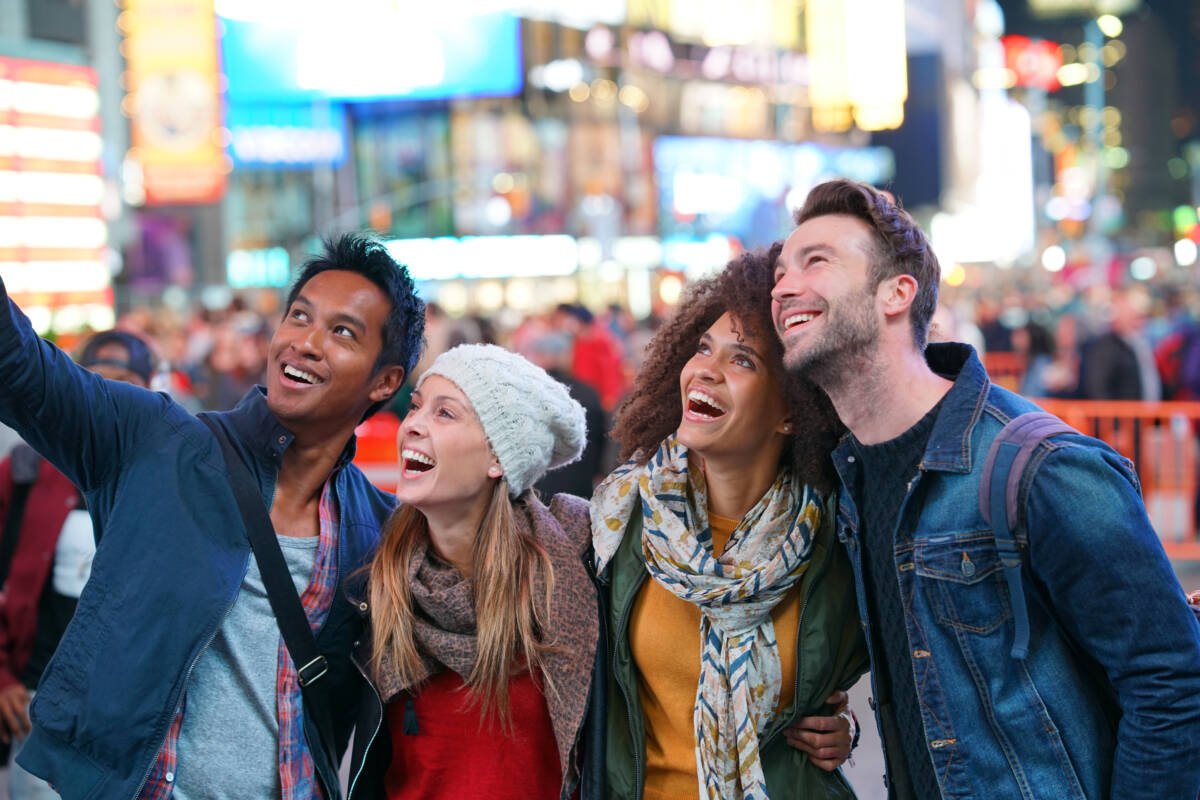 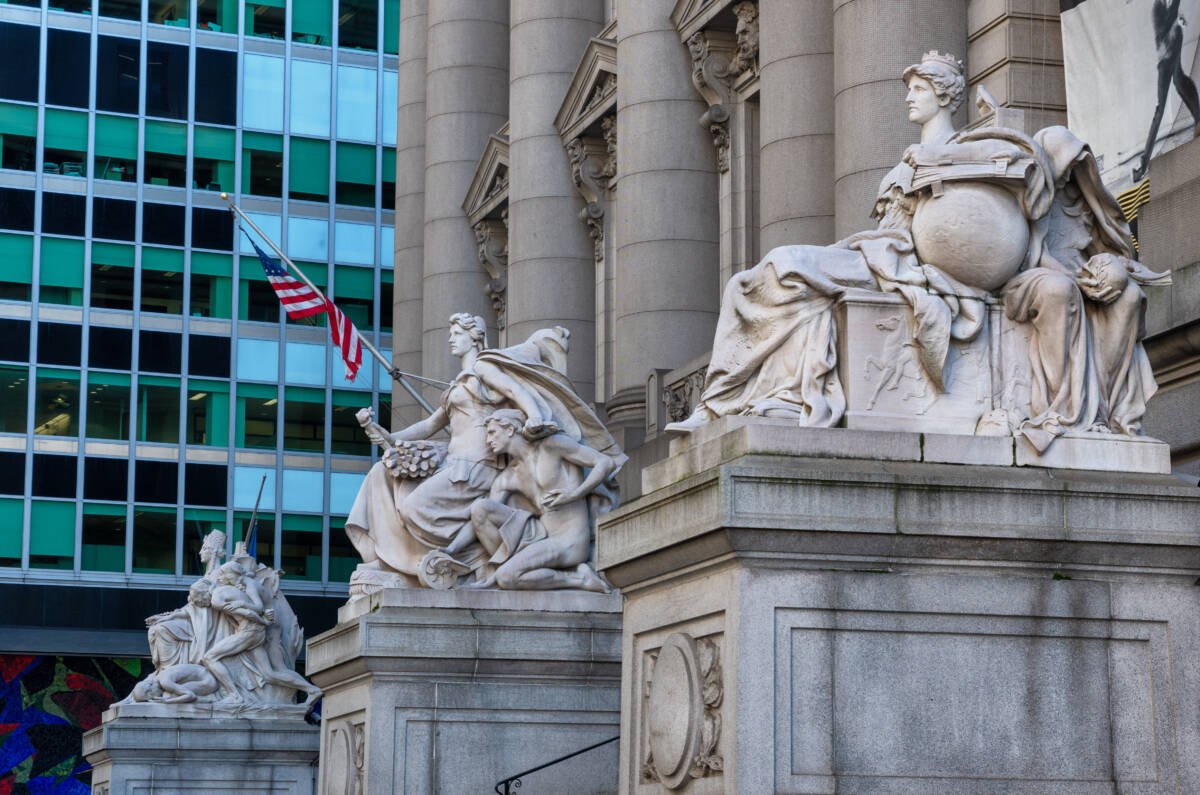 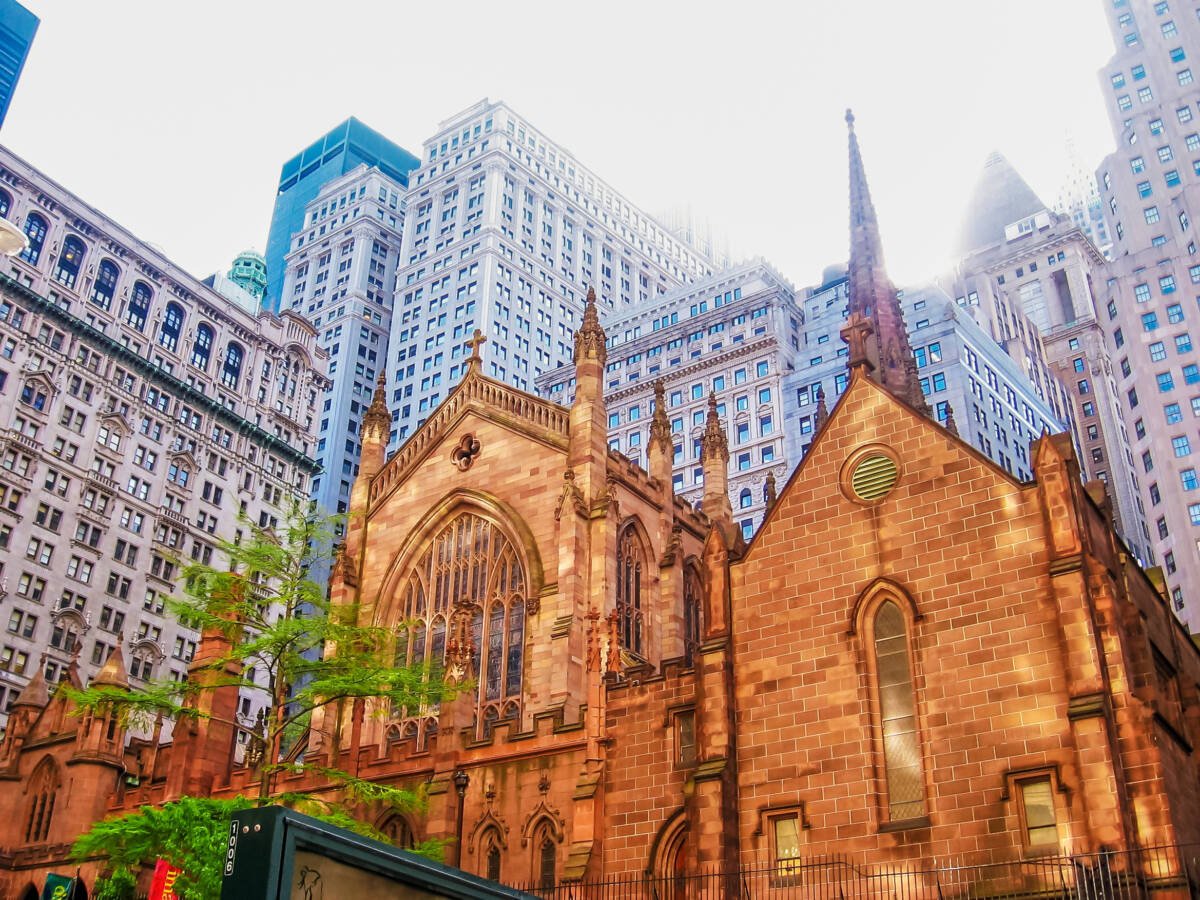 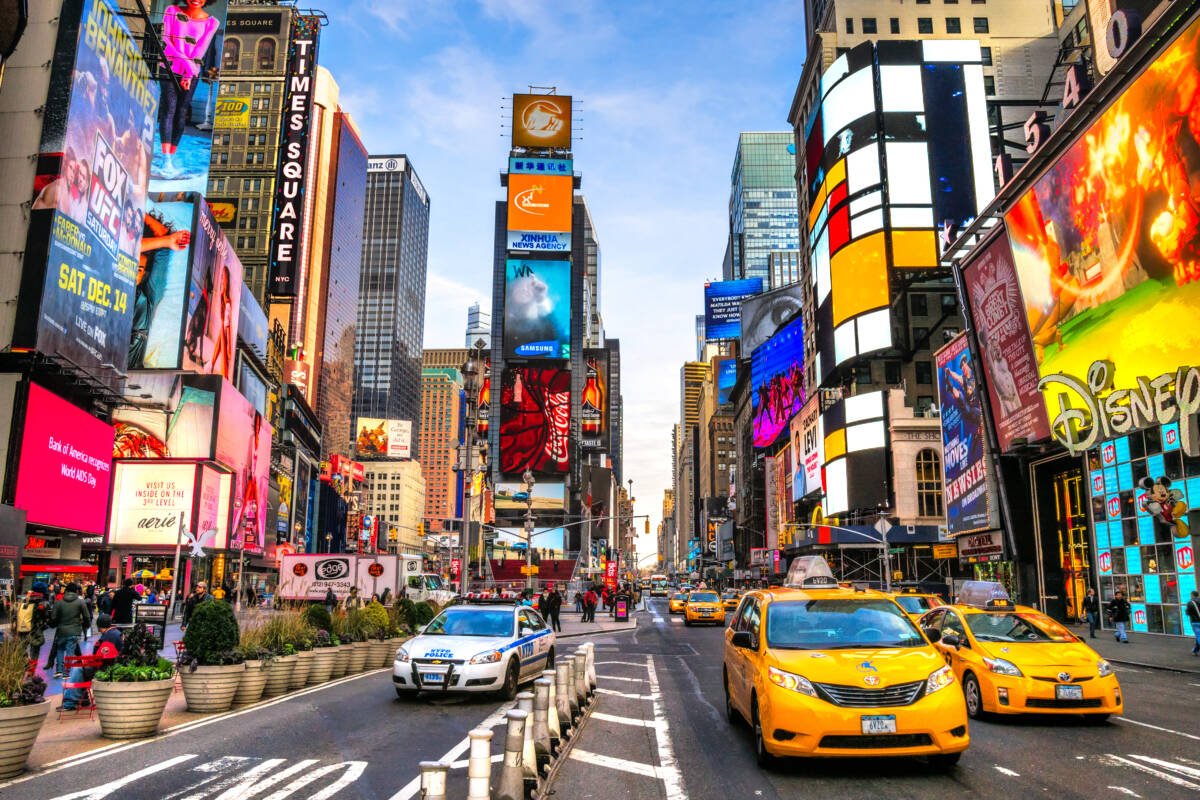 Follow in the footsteps of the Founding Fathers of the US in Downtown New York and discover the secrets of American colonial history. See historical places such as the Trinity Church and the City Hall, and visit the National Museum of American Indian.

Learn about the early days of the United States of America on a colonial history themed tour of Lower Manhattan. See New York City through the eyes of Alexander Hamilton, Thomas Jefferson, George Washington and other Founding Fathers. Immerse yourself in American history.

The 2-hour walking tour will begin in front of Benjamin Franklin’s Statue. Your Private Guide will take you on a journey back to the 18th century, sharing stories about the American Revolutionary War, the first independent government, the development of classical liberalism and republican principles, and other important events that helped to shape the history of the USA. You will see the New York City Hall, which has been housing the local government since 1811.

Take a stroll along Wall Street and learn about the development of the American financial system. You will see the buildings of the Federal Reserve Bank of New York, the Federal Hall and the New York Stock Exchange. You will visit the historic Trinity Church and its cemetery, where you will find graves of Alexander Hamilton and many other early Americans. The route will continue past the former US Custom House to one of the oldest streets in NYC, Stone Street, and end at the historic Fraunces Tavern with a George Washington link.

Choose the 3-hour option to take the opportunity to visit the Federal Hall National Monument. This historic 1703 building served as New York’s first City Hall and is the site where the colonial Stamp Act Congress met to draft its message to King George III. Learn about their protest against “taxation without representation” and the American Revolution. The museum also covers the history of the nation’s first central government under the Articles of Confederation.

Choose the 4-hour option to also visit the National Museum of American Indian, housed in the former Alexander Hamilton’s US Custom House. Discover over 12,000 years of American Indian history with a collection of Native American art, artifacts and instruments. Learn about the first interactions between Europeans and native people and see how the native culture has impacted American life over the centuries. It will be a great history lesson for all the history buffs! 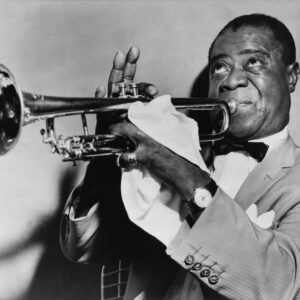 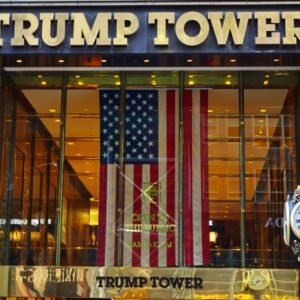 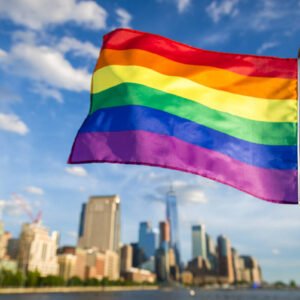 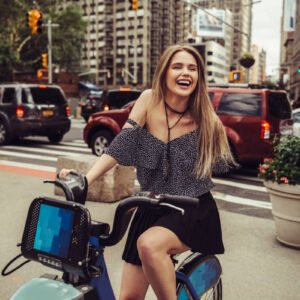