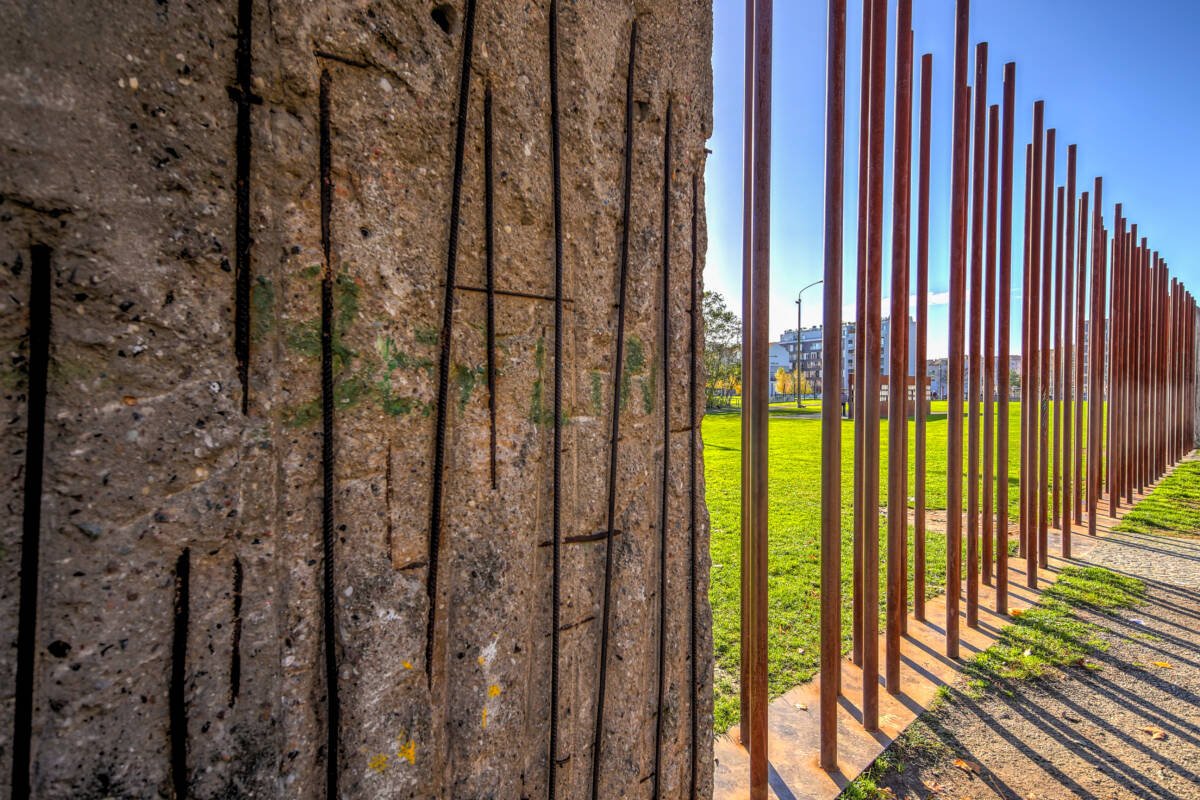 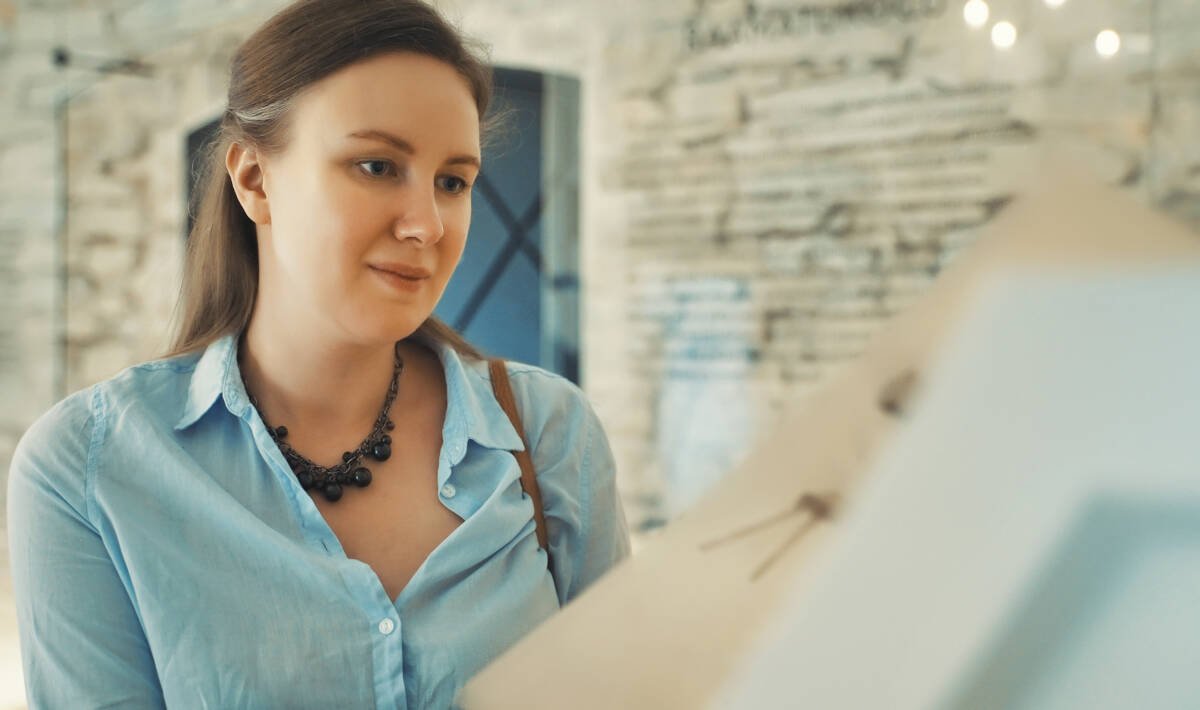 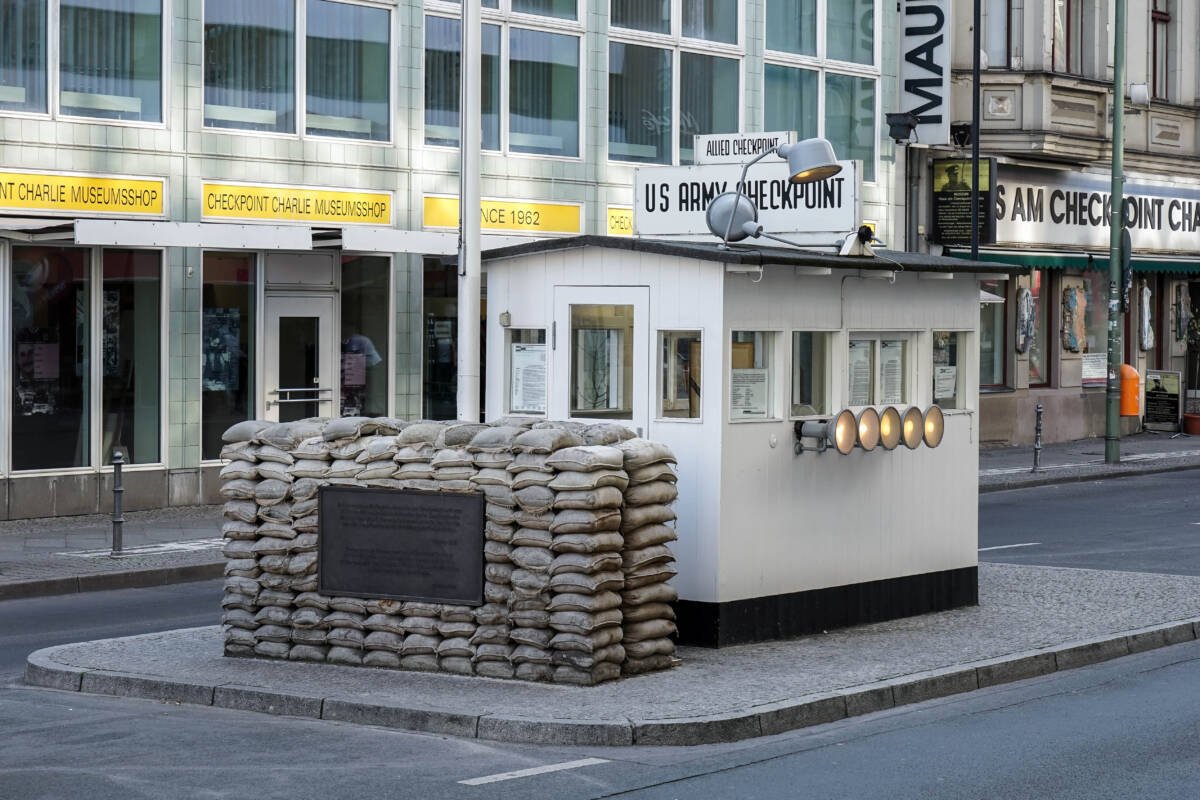 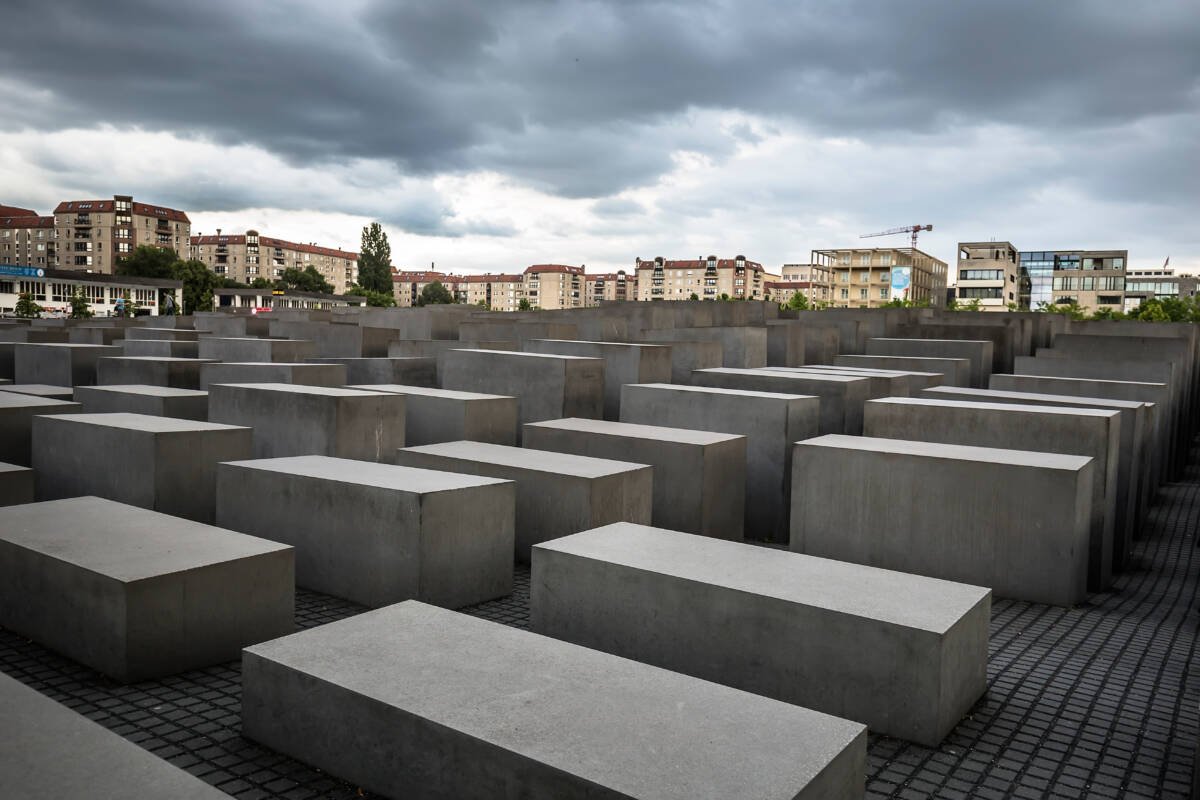 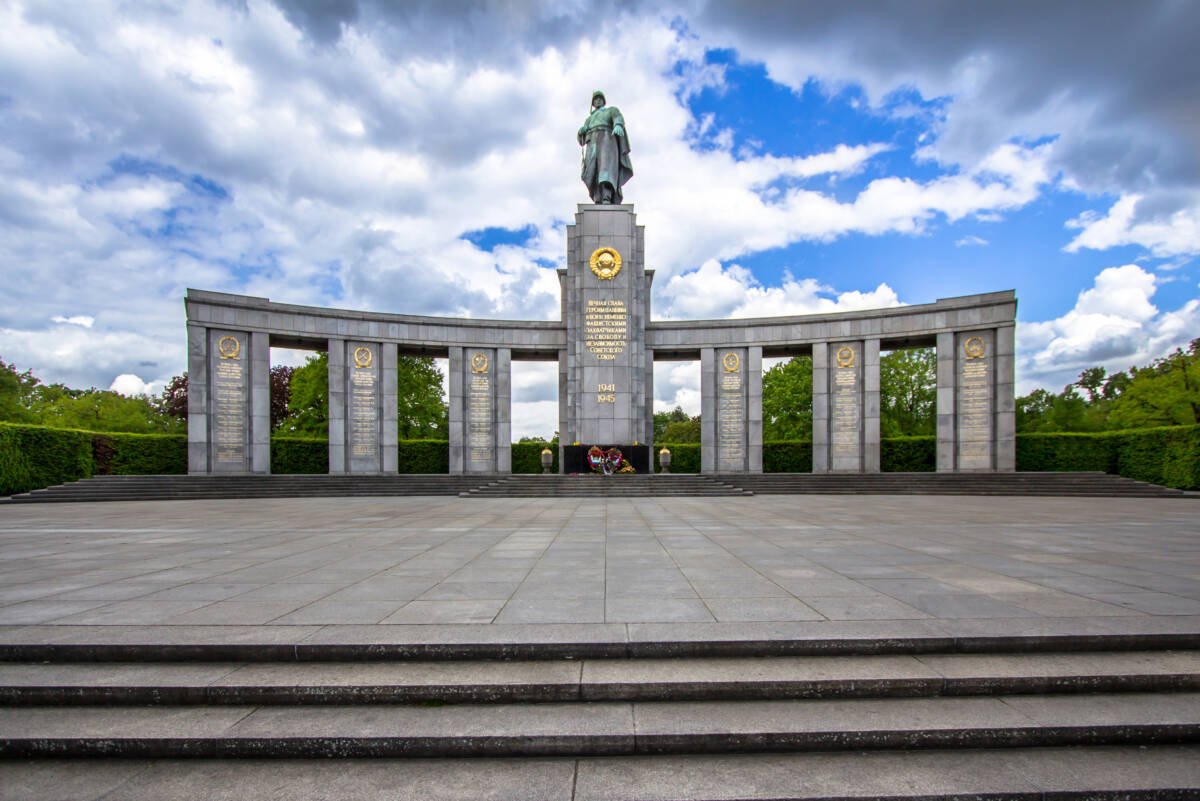 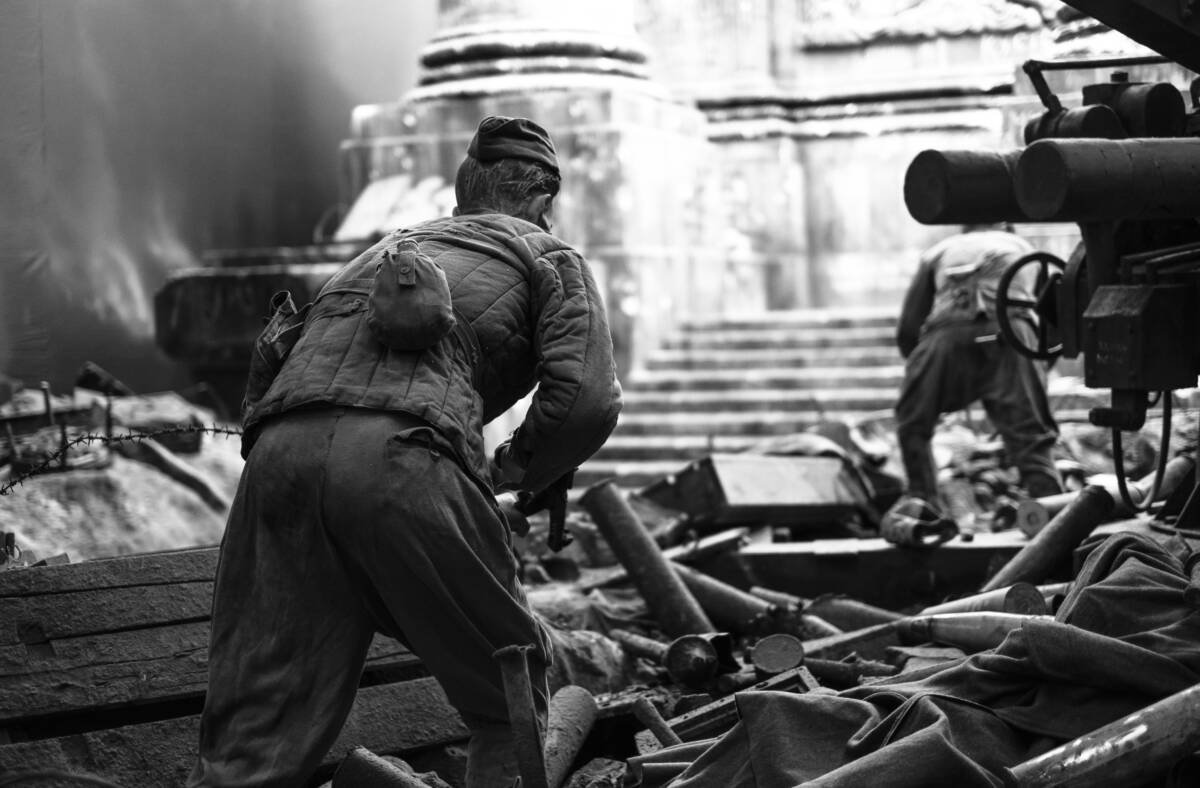 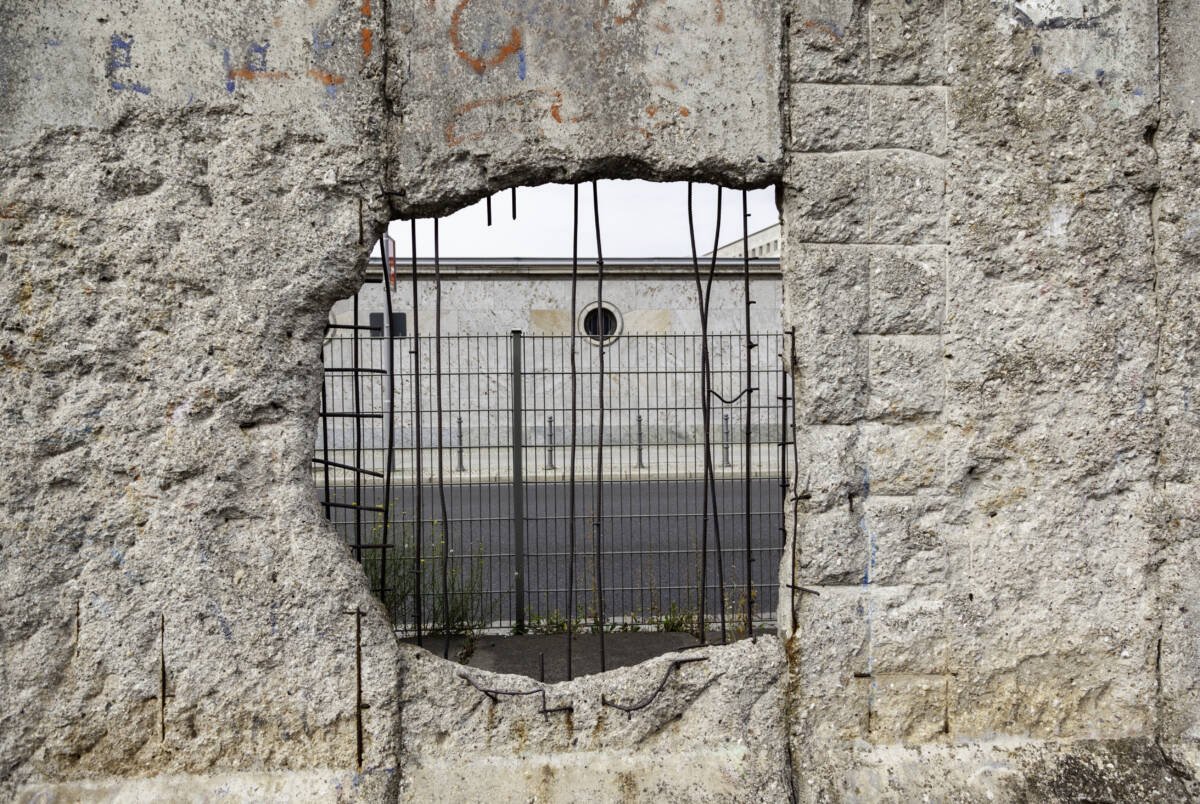 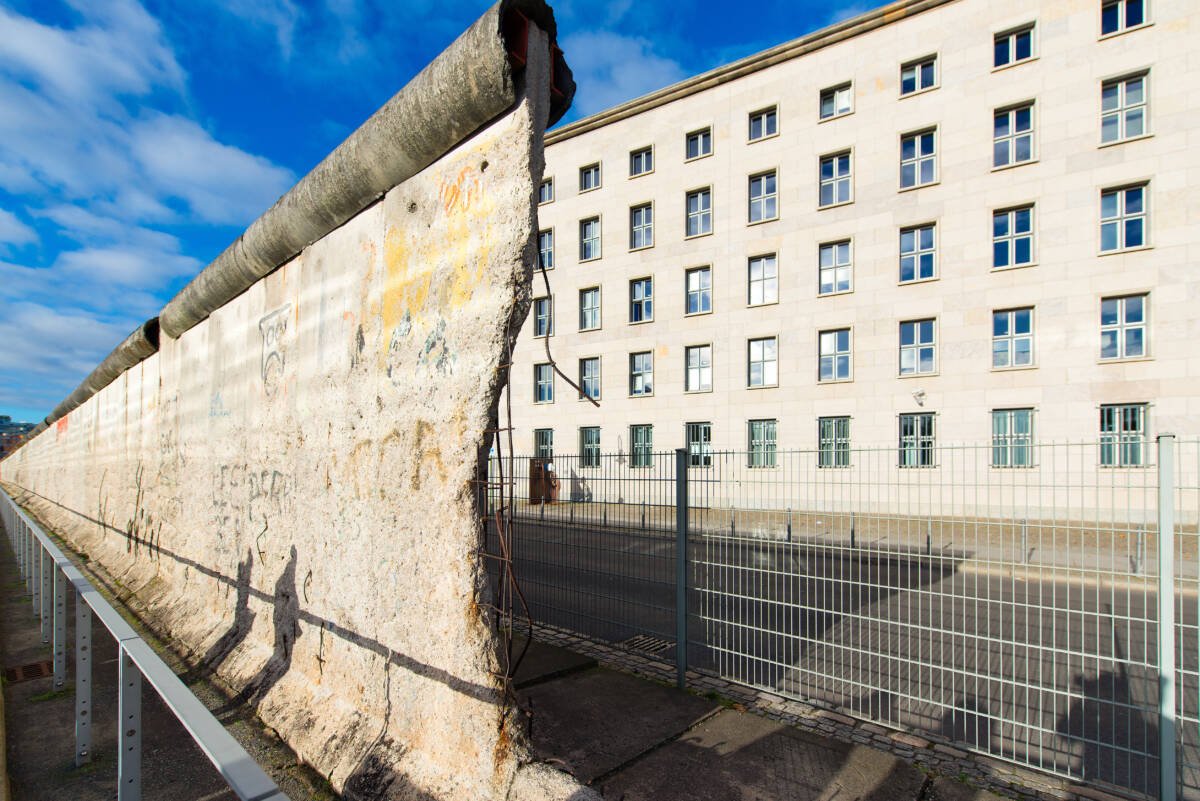 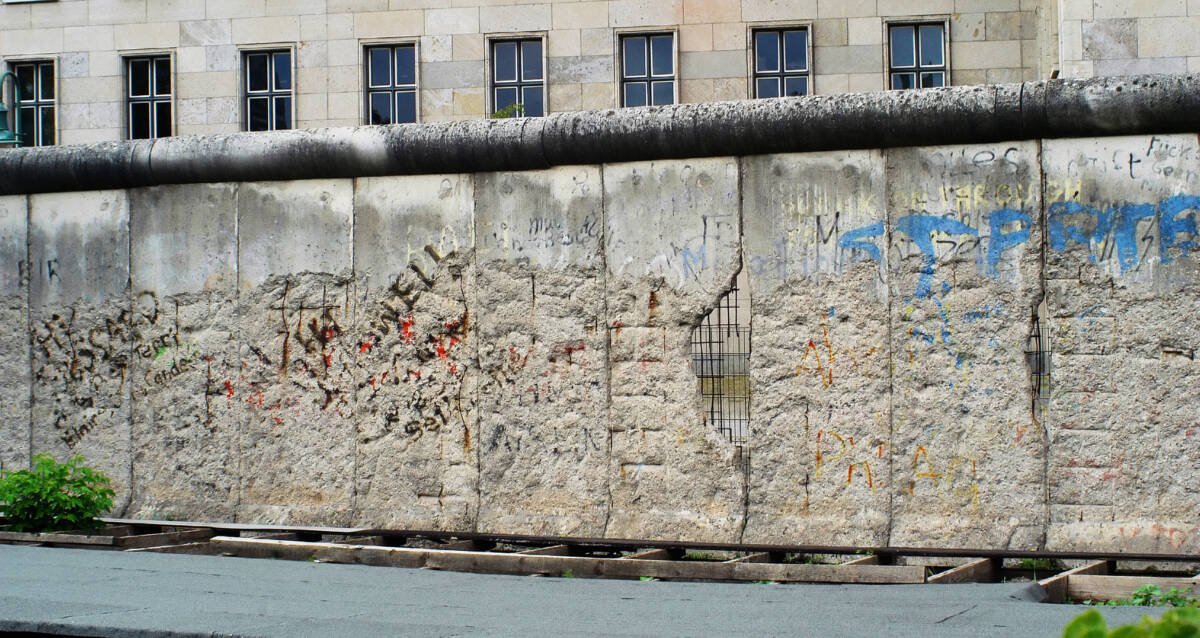 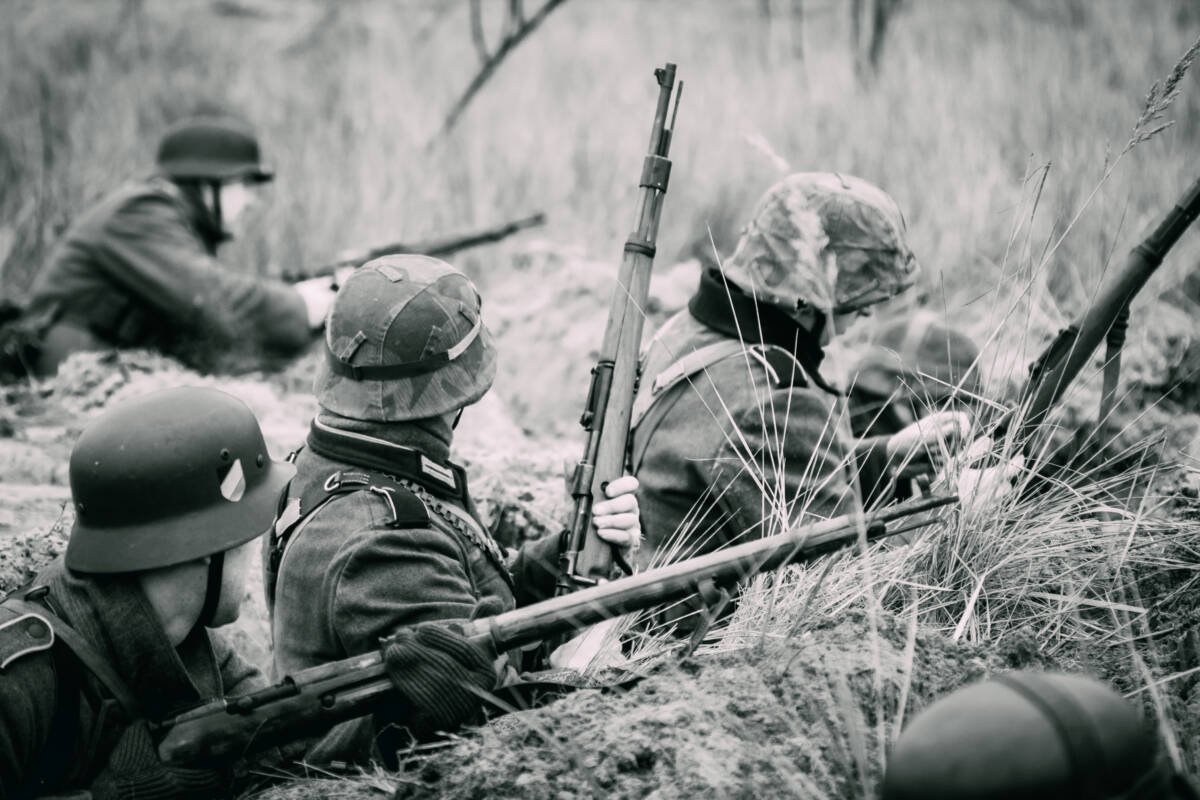 Relive the events of the rise and fall of the Berlin Wall. Follow the historic route along the “Iron Curtain” with a History Expert, see Checkpoint Charlie, and the Friedrichstraße station. Discover the history of the Cold War and communism in Berlin.

Join this exclusive guided tour to explore the historic route along the “death strip” that physically and ideologically divided West and East Germany during the Cold War. See the remains of the Berlin Wall and other remnants of war and the communist era. Immerse yourself in the stories about the events and personalities that led to the rise and fall of the Berlin Wall.

This 2-hour tour will begin in Berlin’s Old Town, a place steeped in turbulent history. Let your Private Guide take you on a journey back in time to the end of World War II to examine the political climate of Berlin during the post-war occupation by four Allied powers, and learn about the “Iron Curtain” that separated Western Europe and the Eastern Block in 1961-1989.

See the historic Checkpoint Charlie, which marks the border line between East and West Berlin, and listen to the stories about the daily life and struggles of living in a partitioned city. Take a stroll along the Teil der Berliner Mauer – a preserved section of the Berlin Wall, which tells more than a thousand words. See also the monumental Brandenburg Gate, haunting Holocaust Memorial, and the Berlin Friedrichstraße station., which served as a border crossing during the Cold War.

Choose the 4-hour walking tour to also see the Berlin Wall Memorial at Bernauer Straße. This is where the first segments were broken off the Berlin Wall in September 1989, symbolizing the fall of the “Iron Curtain” and communism. See a 60-meter section of the original wall, a window of remembrance dedicated to those who were killed trying to cross the “death strip”, the Chapel of Reconciliation, and the exhibits on the history of the Berlin Wall! It is a must-do experience to understand the culture and society of present day Berlin. 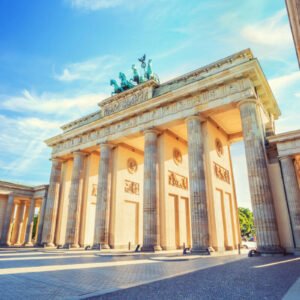 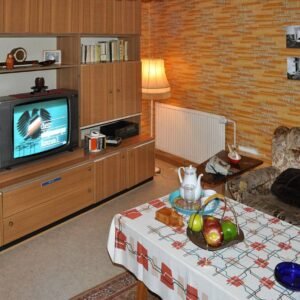 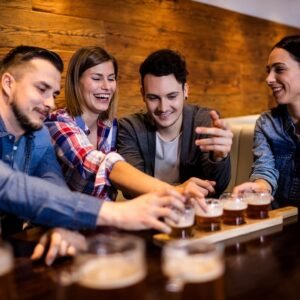 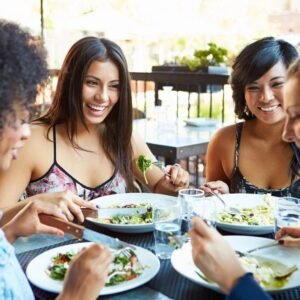