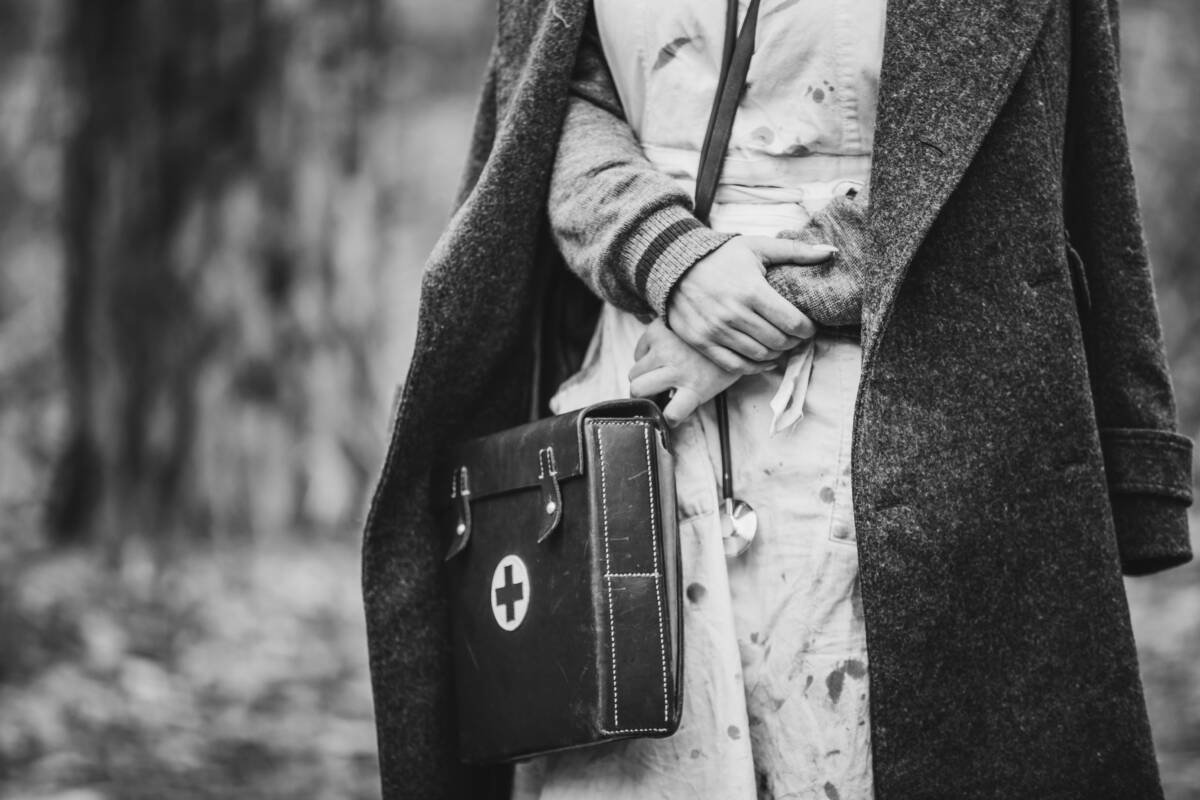 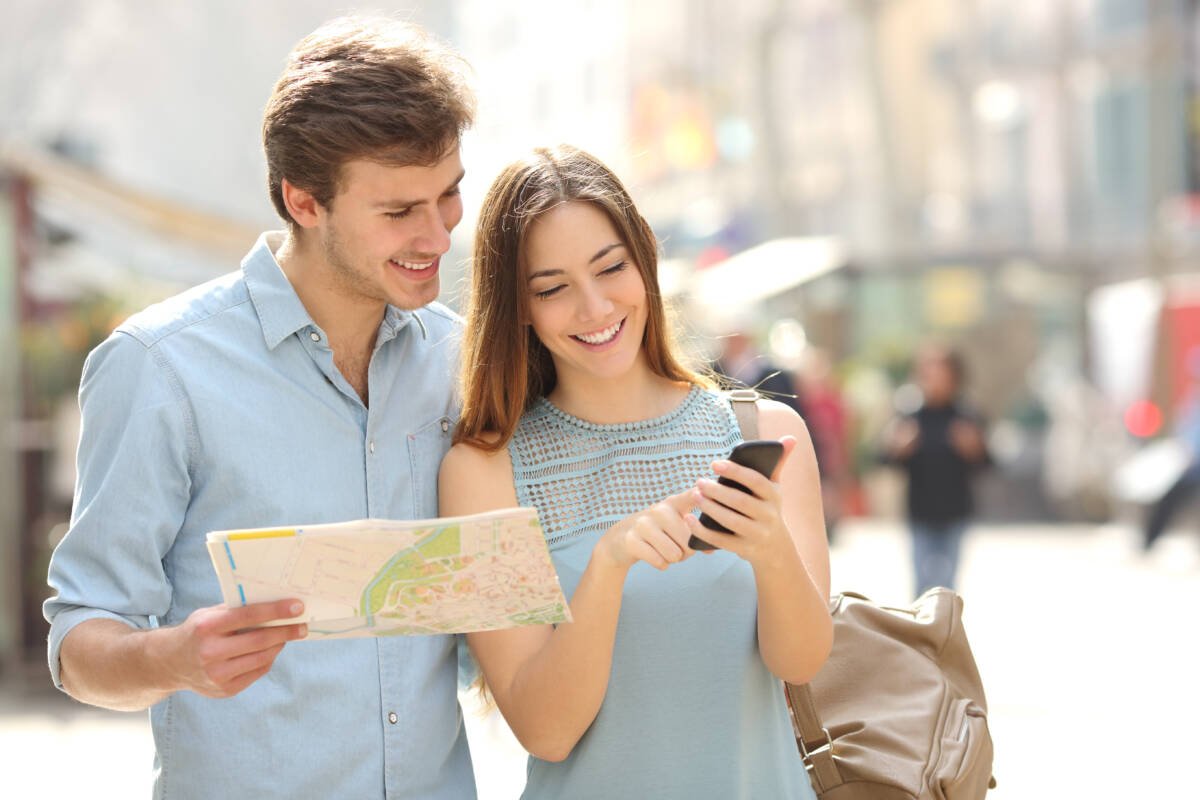 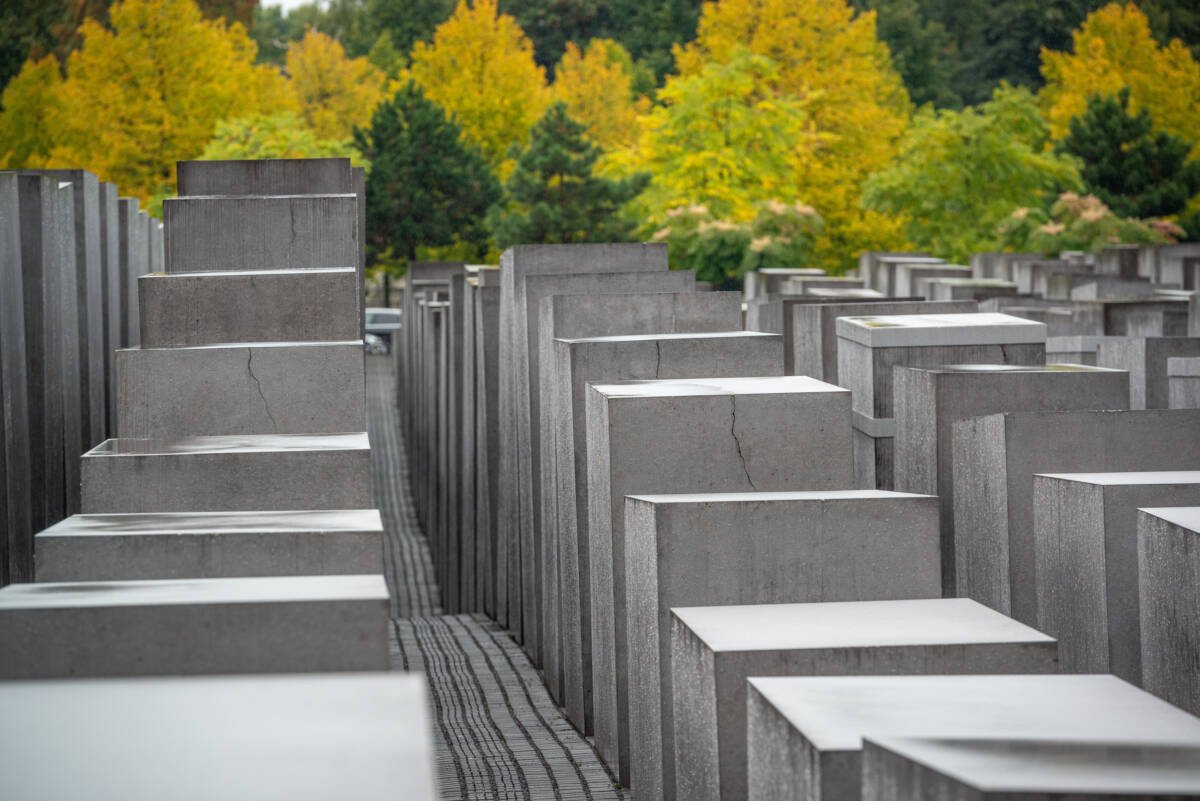 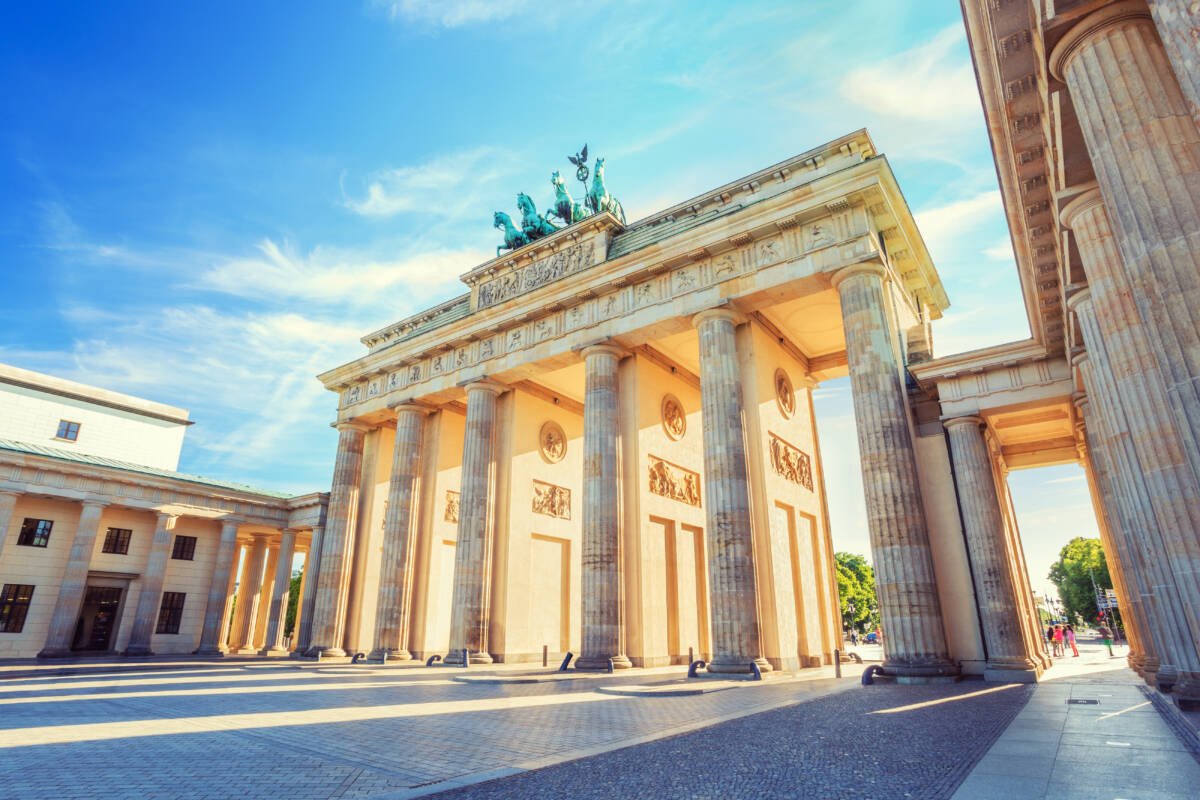 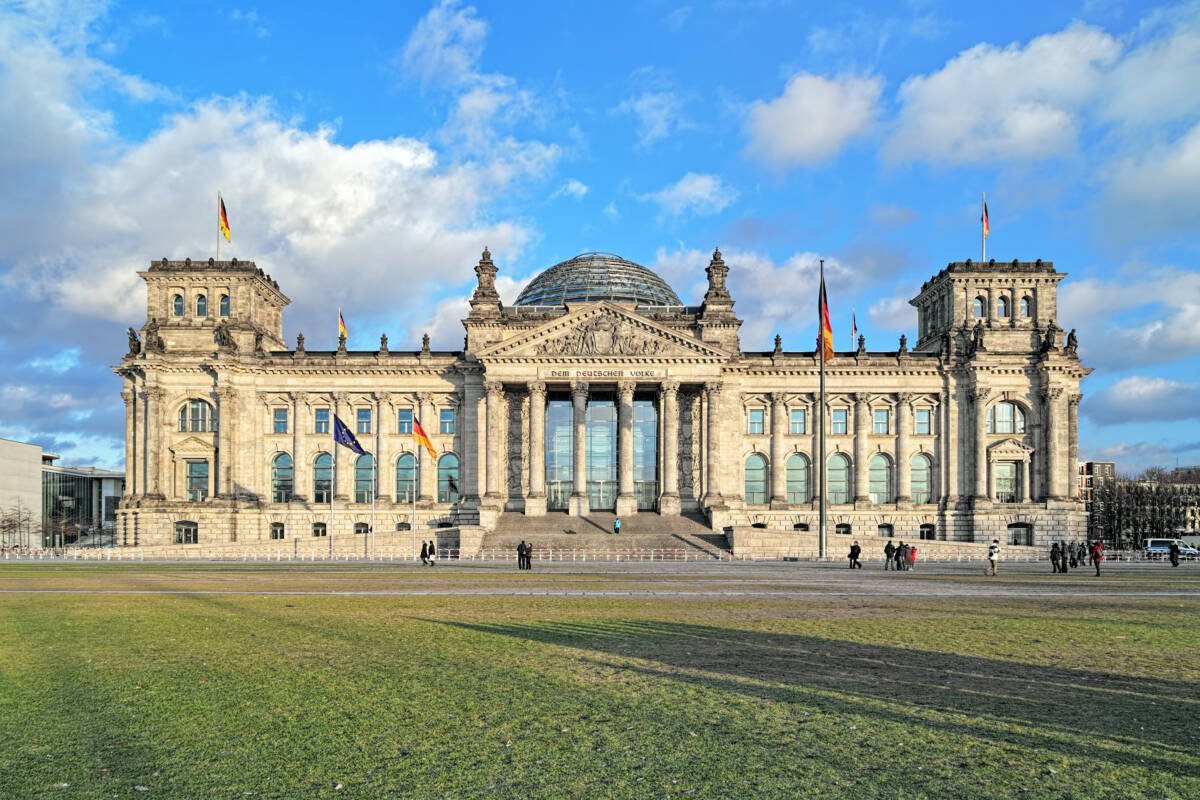 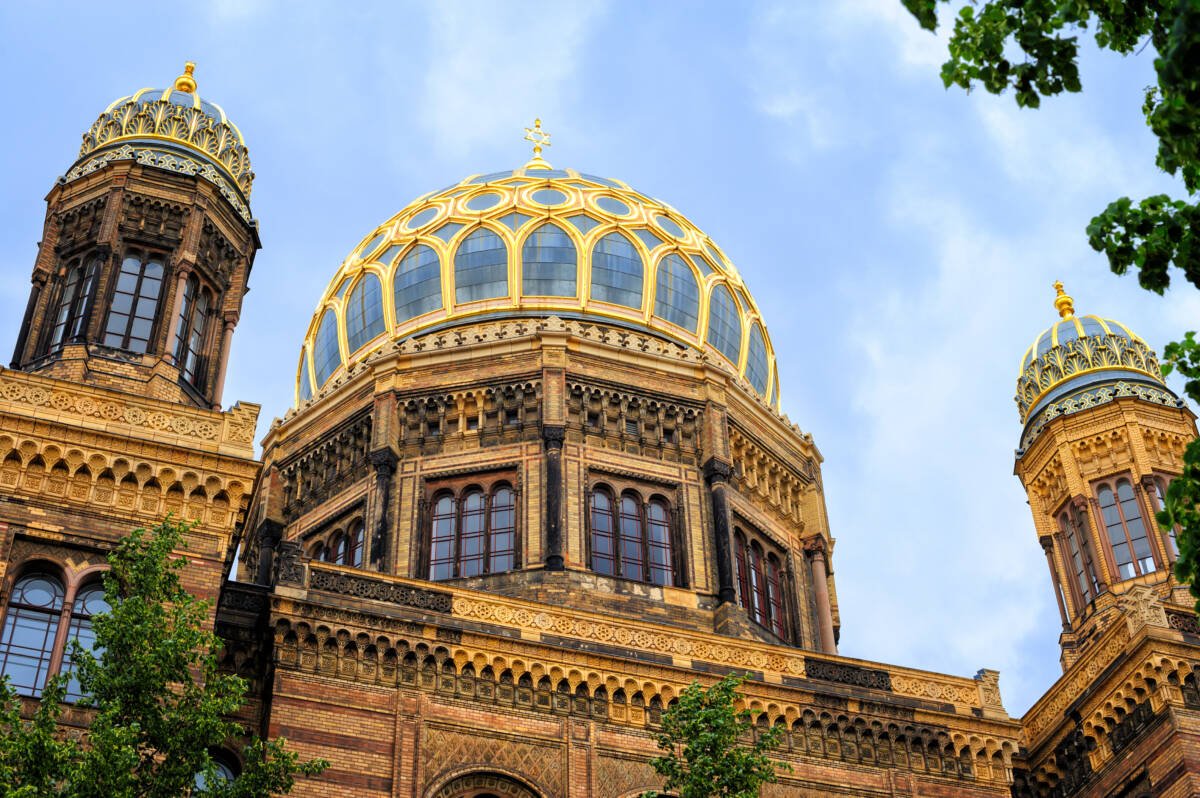 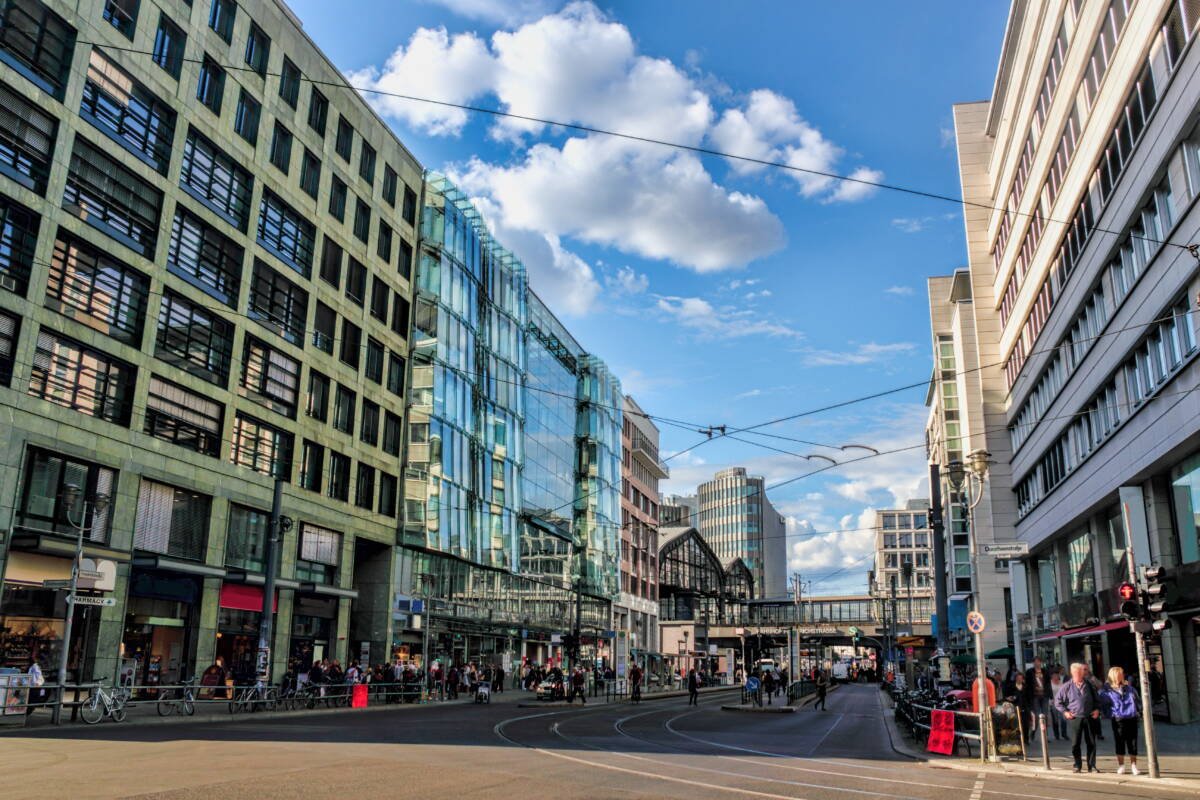 Learn about the poignant events of World War II while walking around the most important sites with your Private Guide. Enrich your WWII themed tour with a visit to the unique German-Russian Museum. This tour is the best choice for all history fans!

The memory of the important events of World War II and the Nazi regime is still present in Berlin. Join this private tour and instead of looking for interesting sites in guidebooks, let your Private 5-Stars Guide introduce you to a fascinating history as you visit the top places.

Choose a 2-hours tour to the Memorial to the Murdered Jews of Europe. This significant site consists of 2,711 concrete slabs commemorating the victims of the Holocaust. It was built to keep the memory of unimaginable events from German history and as a symbol reminding of the dangers of dictatorship.

Pass by the Brandenburg Gate which was badly damaged, but survived World War II. When the Nazis ascended to power, they used the gate as a party symbol. See the Reichstag Building, the former and present building of the German parliament. Hear about the important events of 1933 as the Reichstag Fire, which was a decisive step on the way to the seizure of power in the Weimar Republic by the Nazis.

Continue your tour by a visit at the Jewish Quarter and walk along the Oranienburgerstrasse. Formerly it was the main Jewish area of Berlin. There are many memorials to the former Jewish residents of the area. Many of them were deported to the extermination camps in occupied Poland. Pass by the New Synagogue and hear about the events of the Kristallnacht. The solid structure of the building survived, despite being set on fire by the Nazis. Stroll down the Friedrichstrasse, one of the most famous streets in Berlin. Take a moment to look at the important monument named Trains to Life – Trains to Death built in the memory of the child victims of the Holocaust.

Choose the extended 5-hours tour option and after the sightseeing of the historical sites, visit the German-Russian Museum. It is really worth a visit, as it shows the interesting history of German-Soviet relations, including the political background, propaganda and hostile stereotypes. Learn about the daily life of soldiers and civilians as well. Explore the surrender room, preserved in its original state. The mix of modern exhibitions and monuments from Soviet times is the perfect way to discover this fascinating part of history.

in front of the information sign marking the former Führerbunker, Gertrud-Kolmar-Straße 14, 10117 Berlin. Open in Google Maps 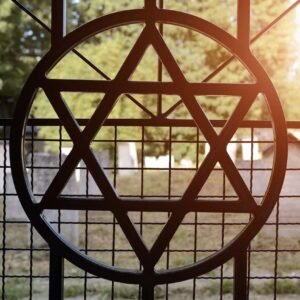 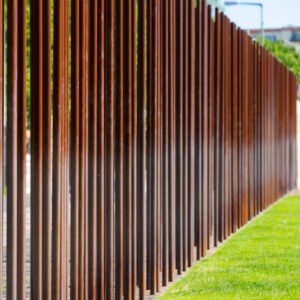 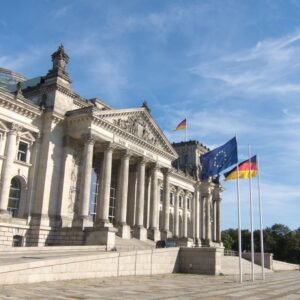