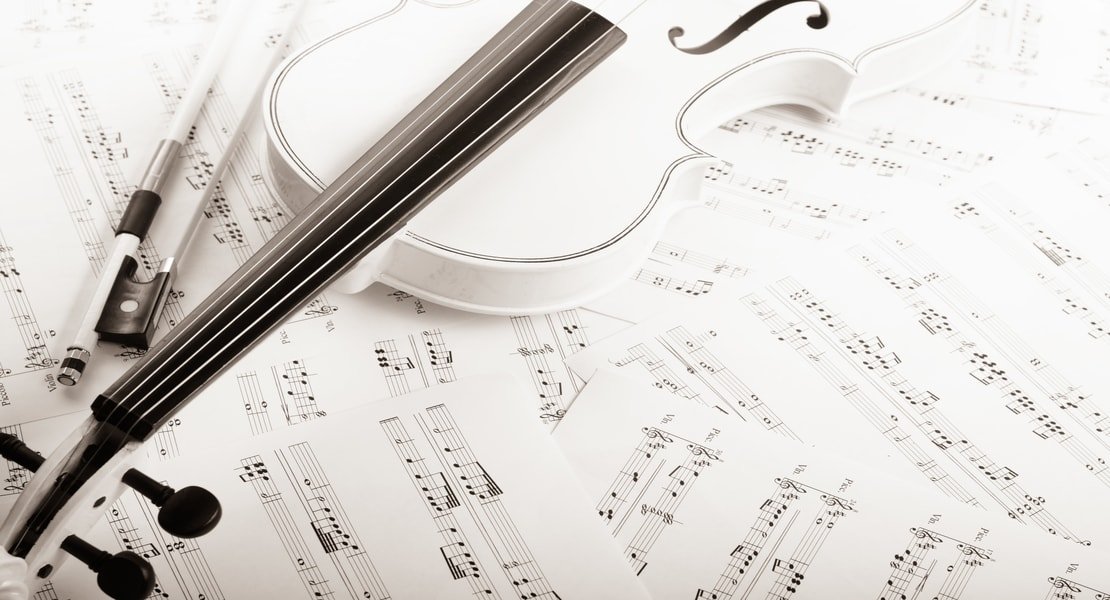 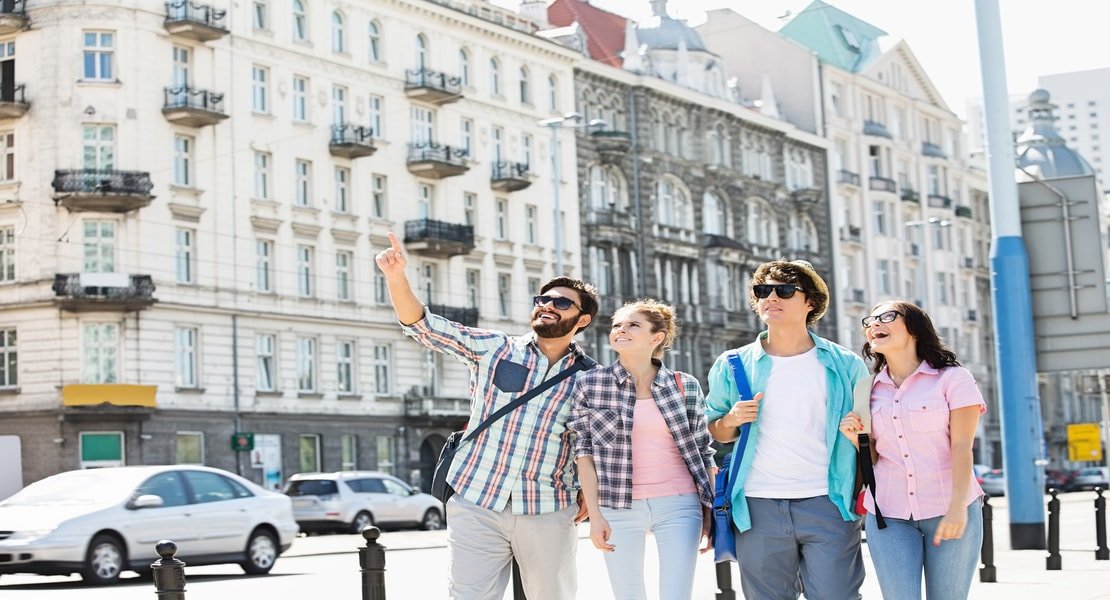 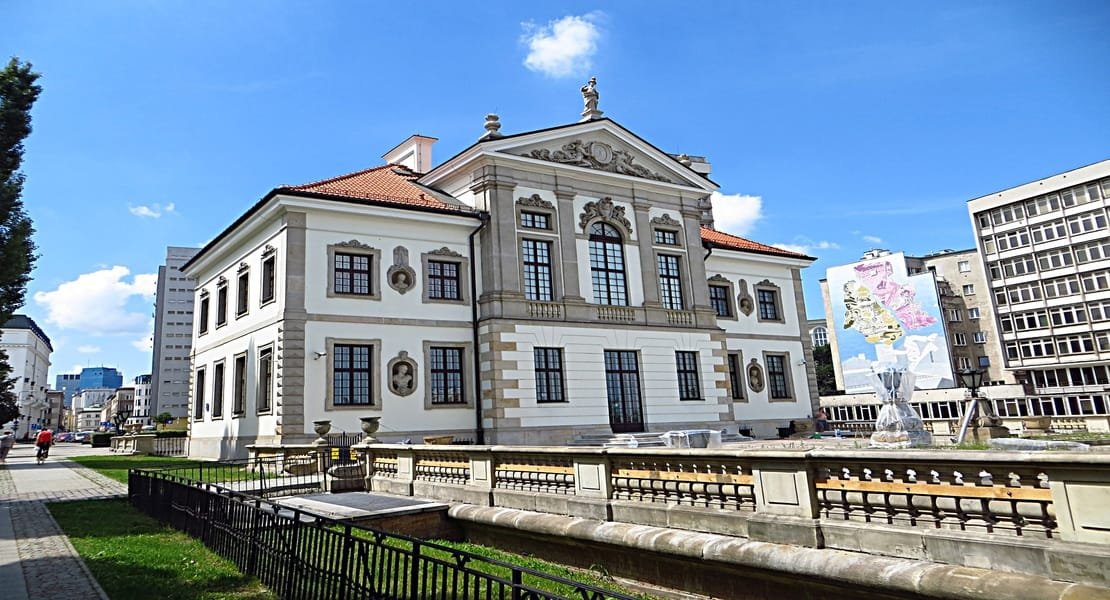 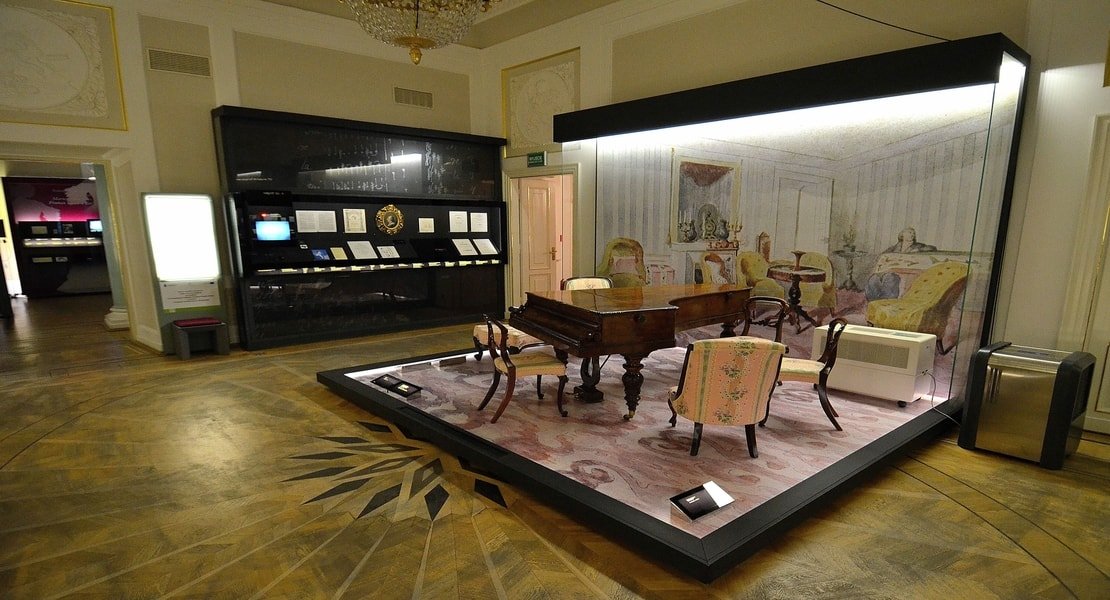 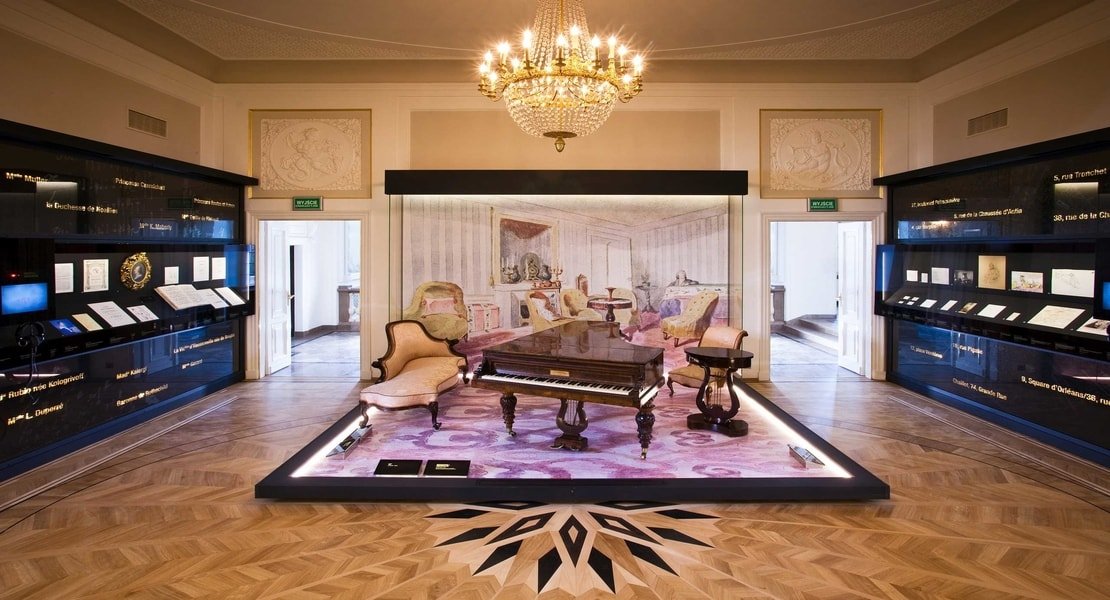 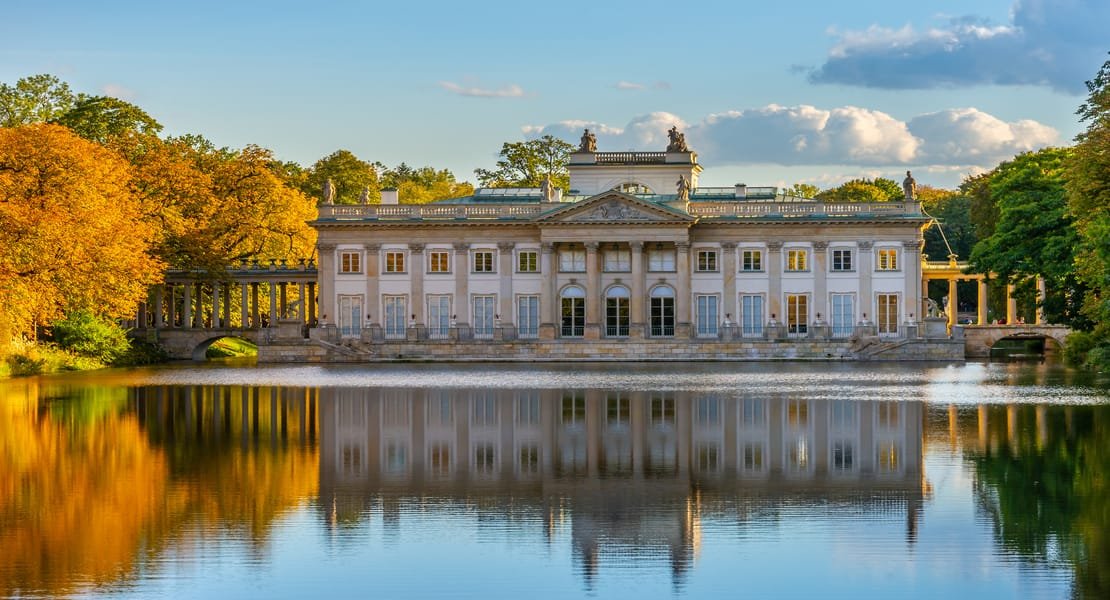 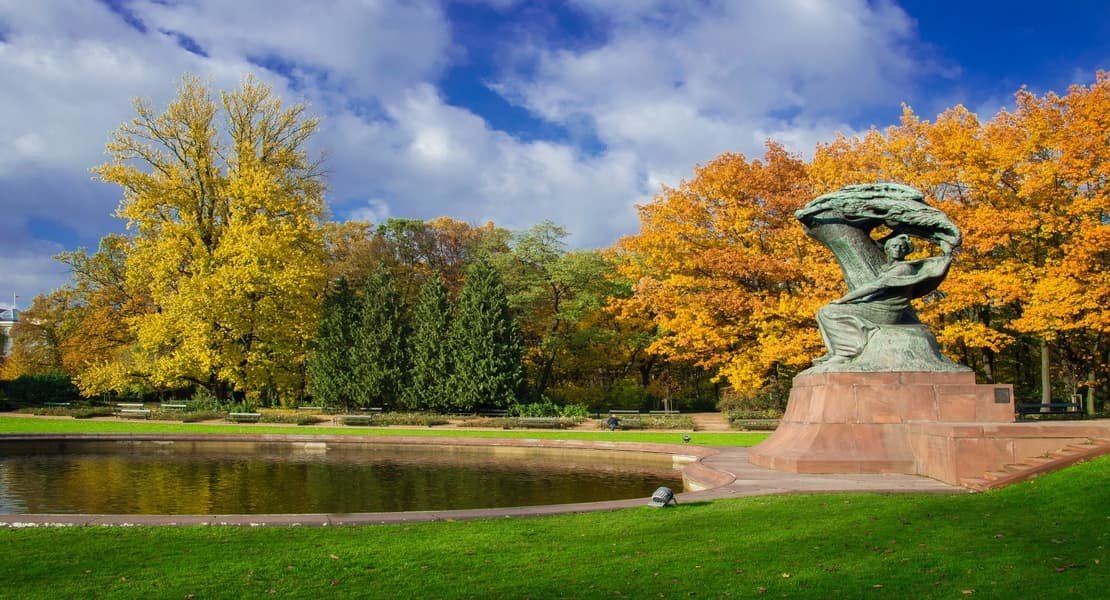 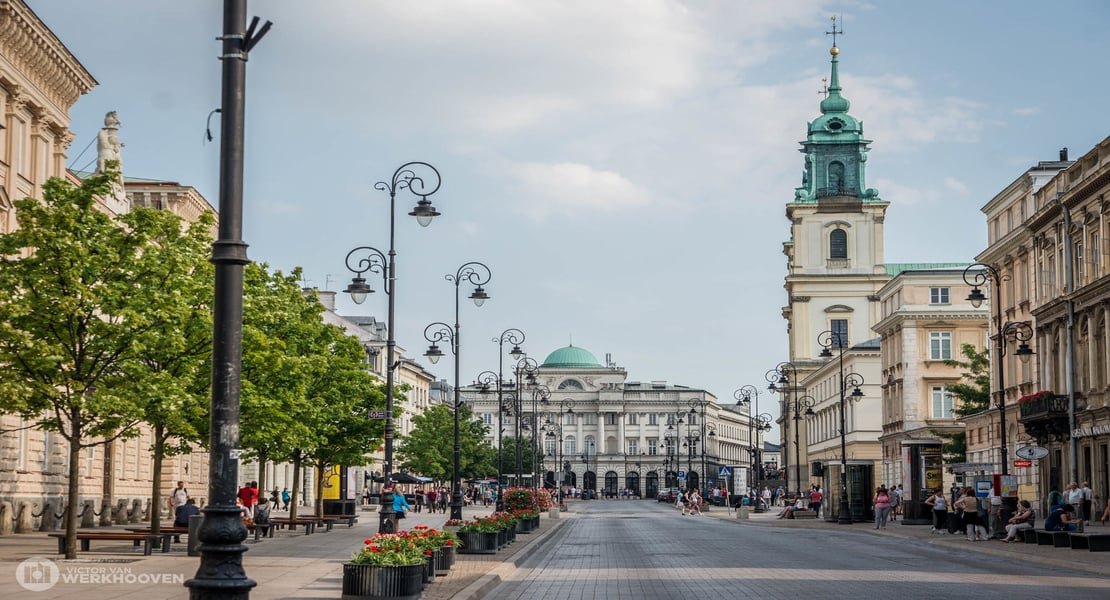 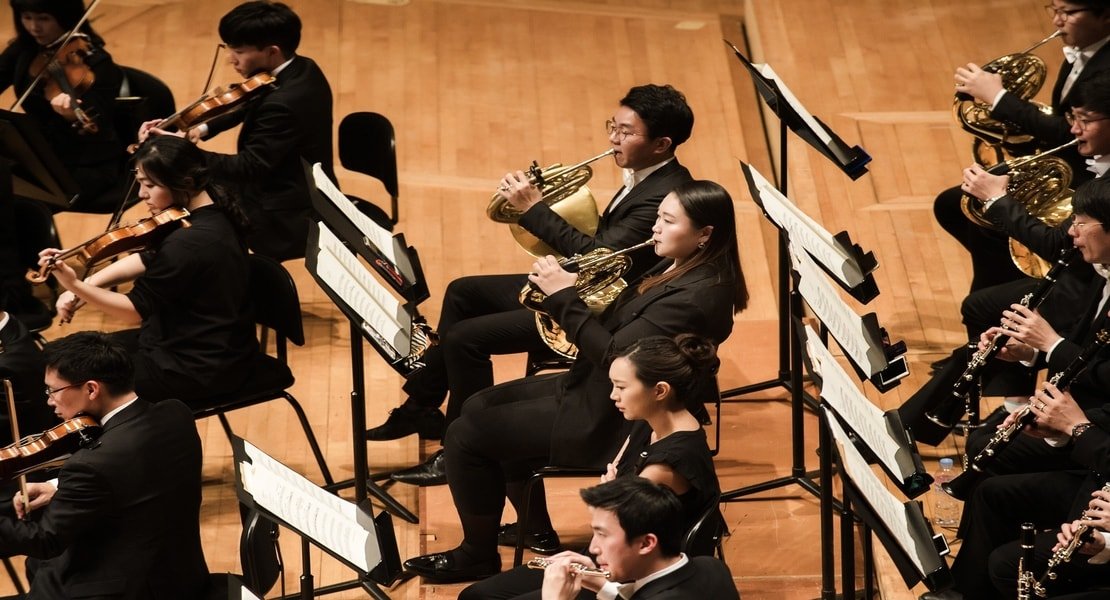 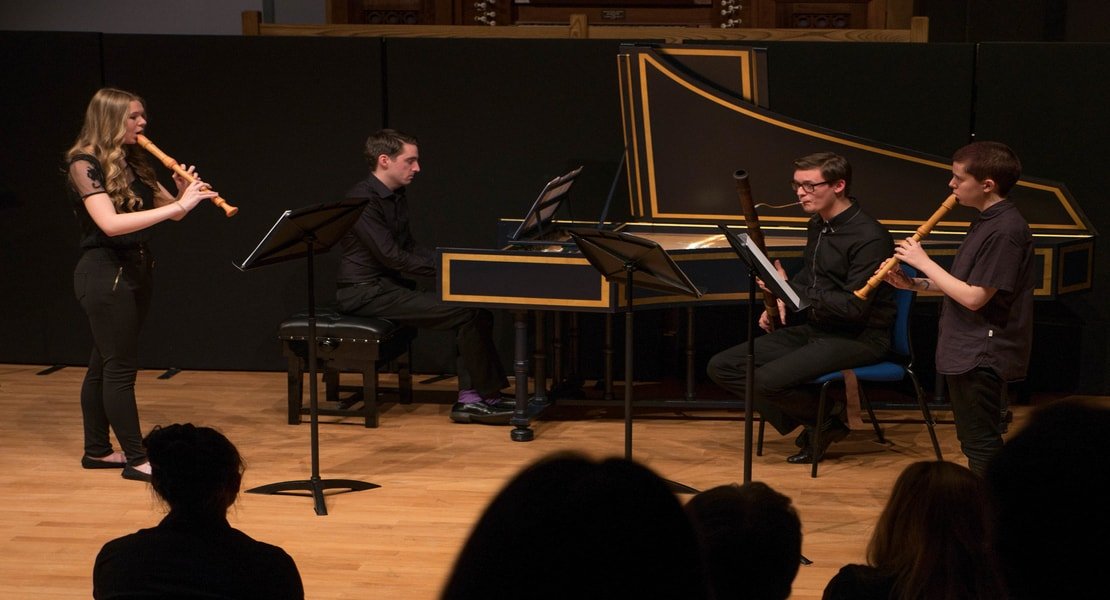 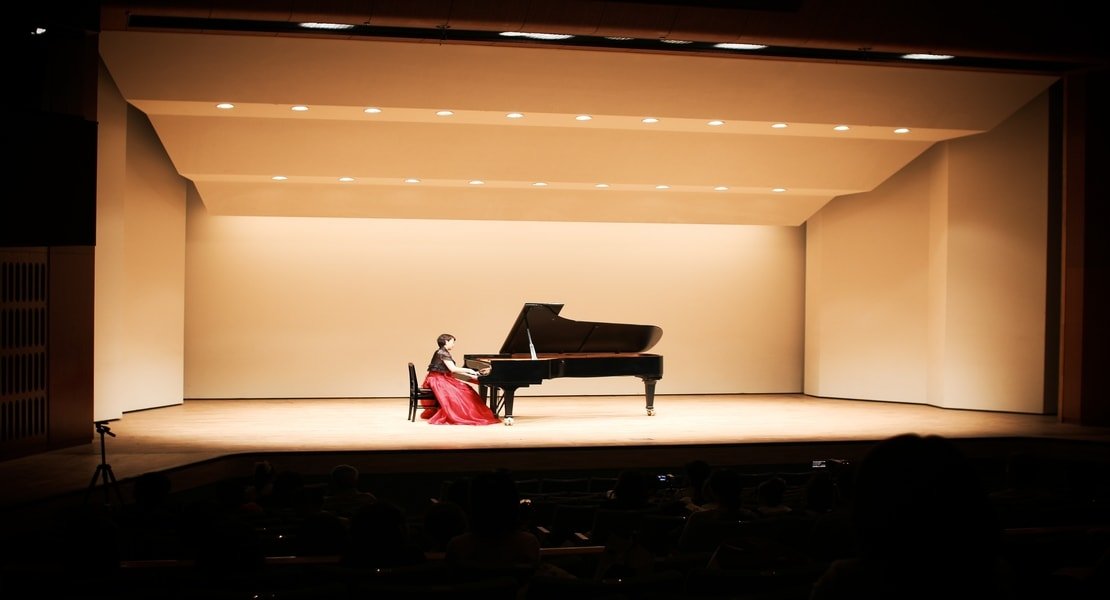 During this tour your private guide will take you to the places related to Chopin from the times he was living in Warsaw. Enter the Chopin Museum. In extended option you will take part in awesome 1-hour concert of Chopin music.

Experience Warsaw Chopin Tour in Private version. It will ensure you about best experience and service during your stay in Warsaw. Take advantage of your own guide. He will deliver some fascinating historical facts, but also exciting rumors abotu Chopin’s life. You will also visit Chopin Museum Warsaw, which is a serious “Must See” points on the map.

Let me introduce a bit Frederic Chopin. Chopin was piano virtuoso, and one of the biggest icons of piano music of the Romantic era. He is important personality for many cities and many people in music area, but especially with Warsaw. He has been related to Warsaw as he lived there for over 20 years. Hear the history of this great musician. On our tour you will get to know all the most significant facts, as well as some spicy stories about his private life and achievements in music.

On this tour you will also have a chance to explore the Frederic Chopin Museum Warsaw. It is an interactive museum where you will find countless amount of his workpieces, such as Chopin’s instruments, music scores and scripts handwritten by him.

In the near area of Old Town you will be taken to the Holy Cross Church, where Chopin’s heart was transported from Paris in 1850, a year after his death and remains there until these days.

Frederic Chopin Museum is very nice. Here in Warsaw they collected many items related with him and now it is presented in very interesting way. Our guide explained us everything clearly :)

This Museum is perfect place to educate about Chopin. With our guide we truly met this personality and it was very interesting. Museum has a library, a good collection of his photographs and his music. Music lovers will love it! ;)

We got great guide! Boziena has a lot of to say about Chopin and Warsaw. Very enjoyable time :)

Nice visit at museum with Chopin’s instruments and handwritten scripts. And then we walked a bit around Old Town. Great combination, I would recommend.

My wife loves Chopin music, me - not really. But we went for this tour anyway and I can assume that it was surprisingly good :) Chopin had interesting life and his achievement are great. Sometimes is better to choose theme tour 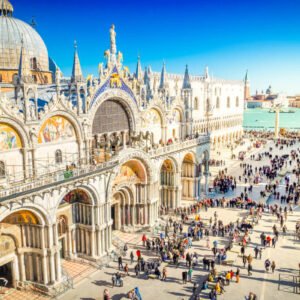 The Best Churches of Venice Private Guided Tour with Tickets 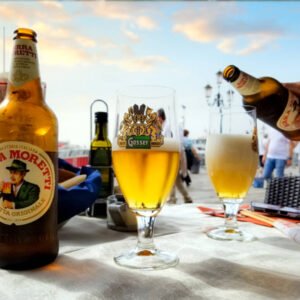 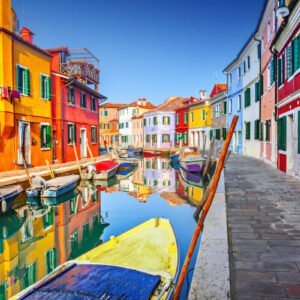 Guided Tour of Murano, Burano and Torcello from Venice 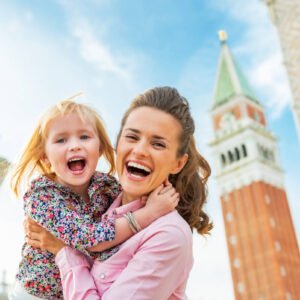