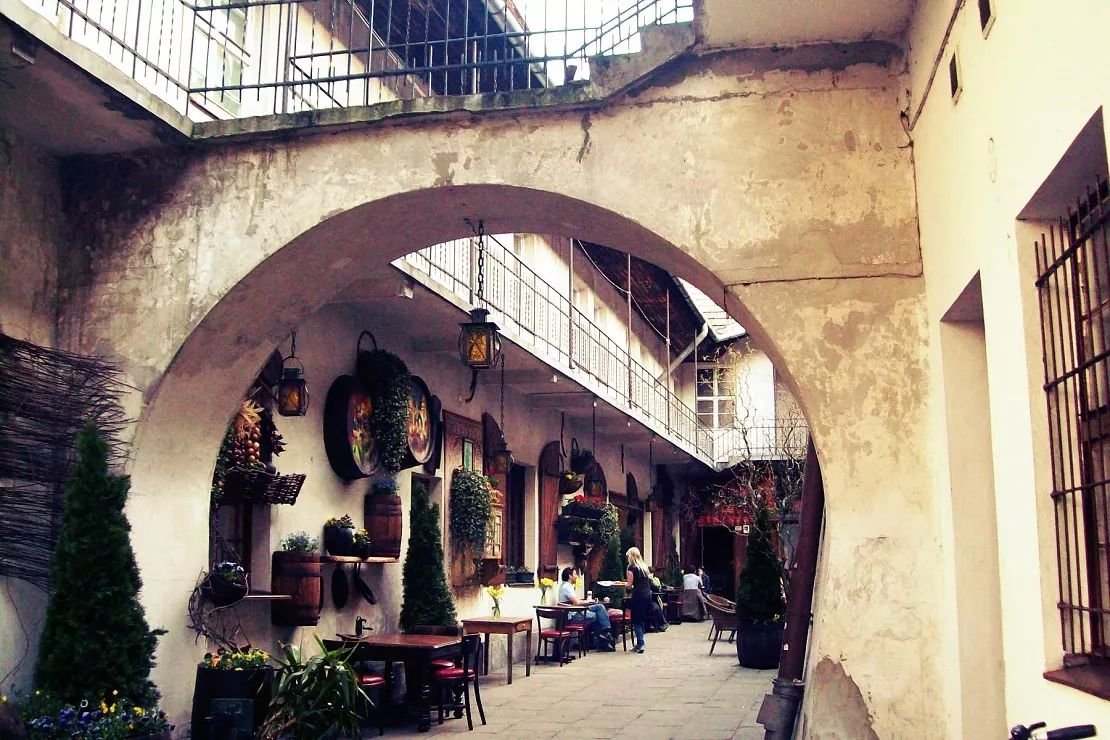 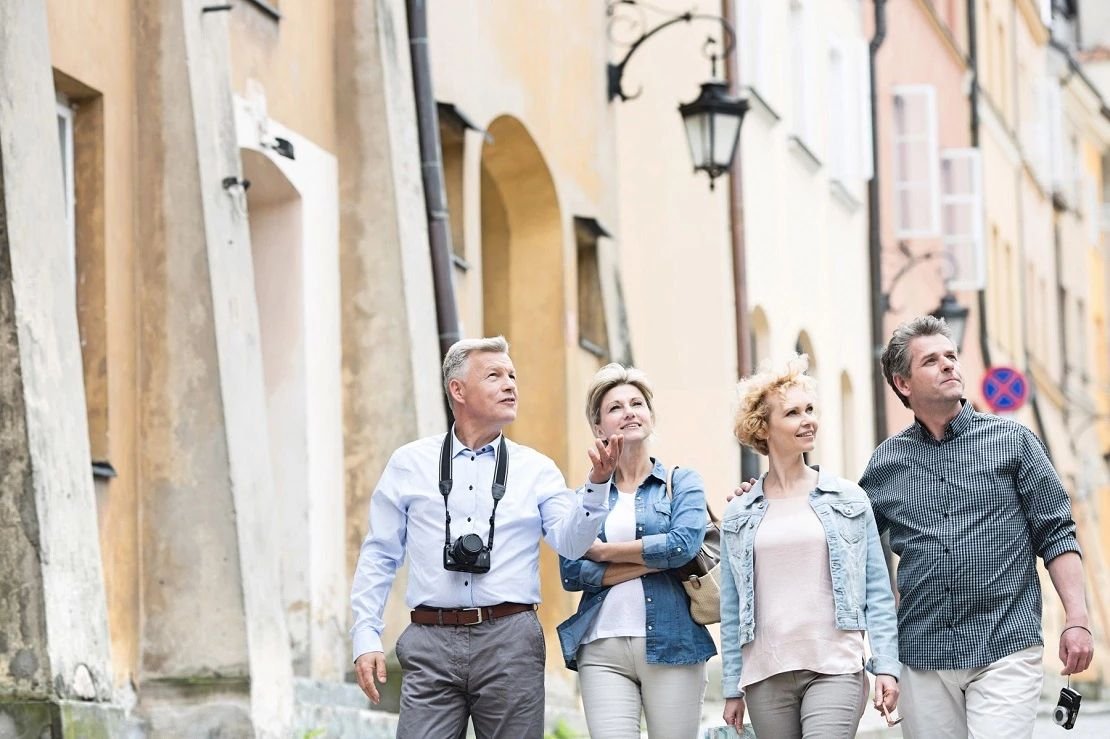 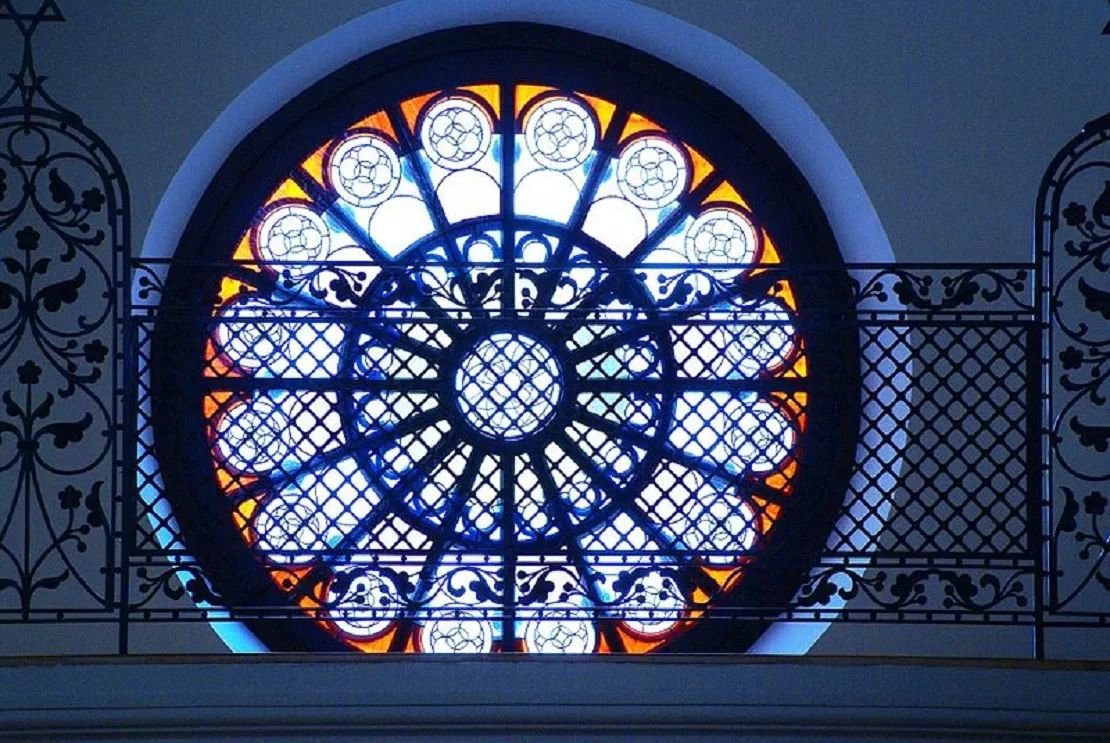 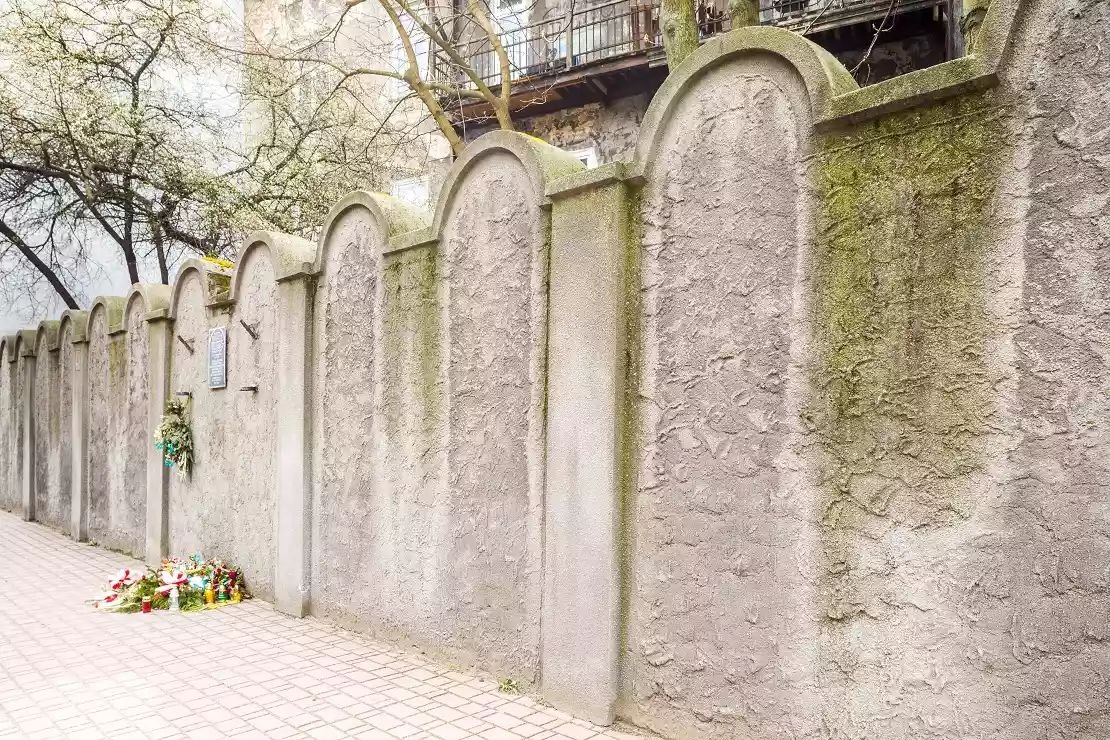 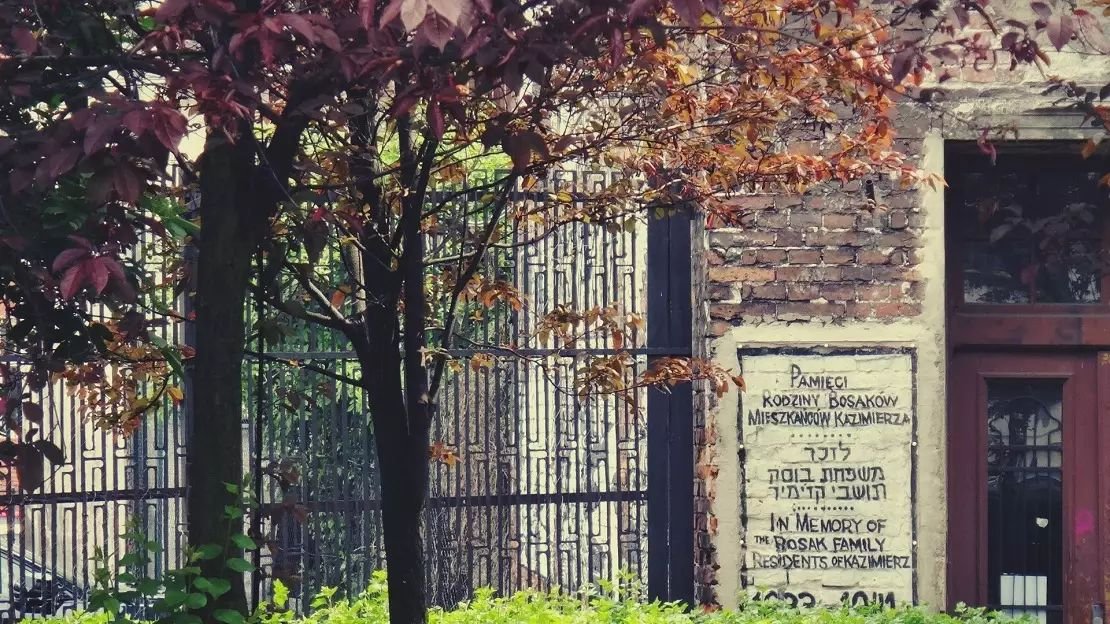 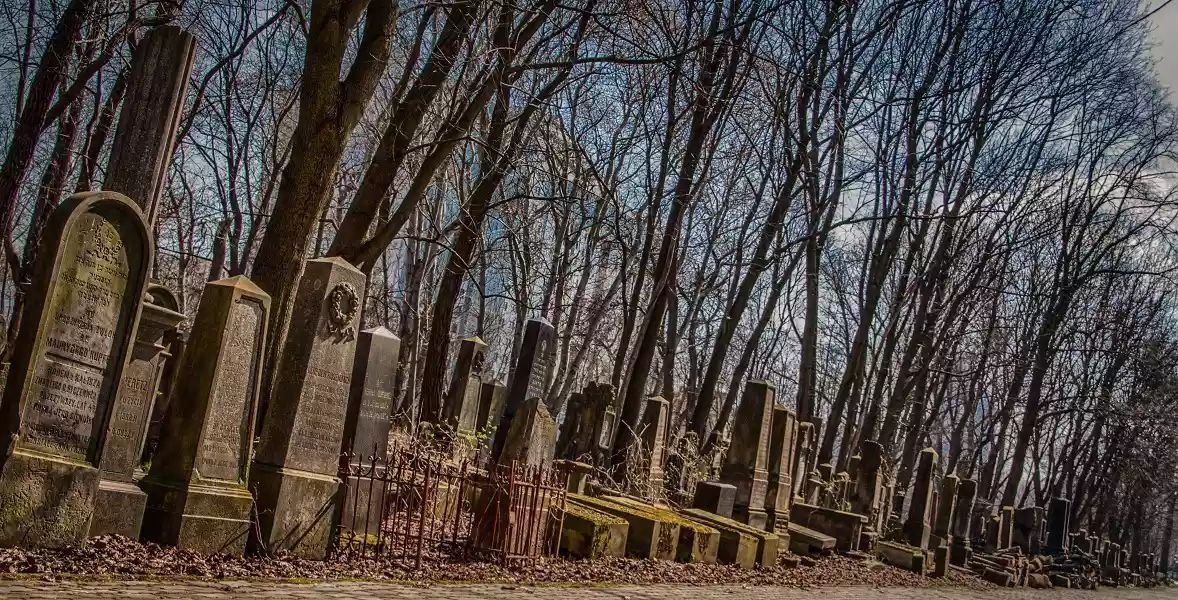 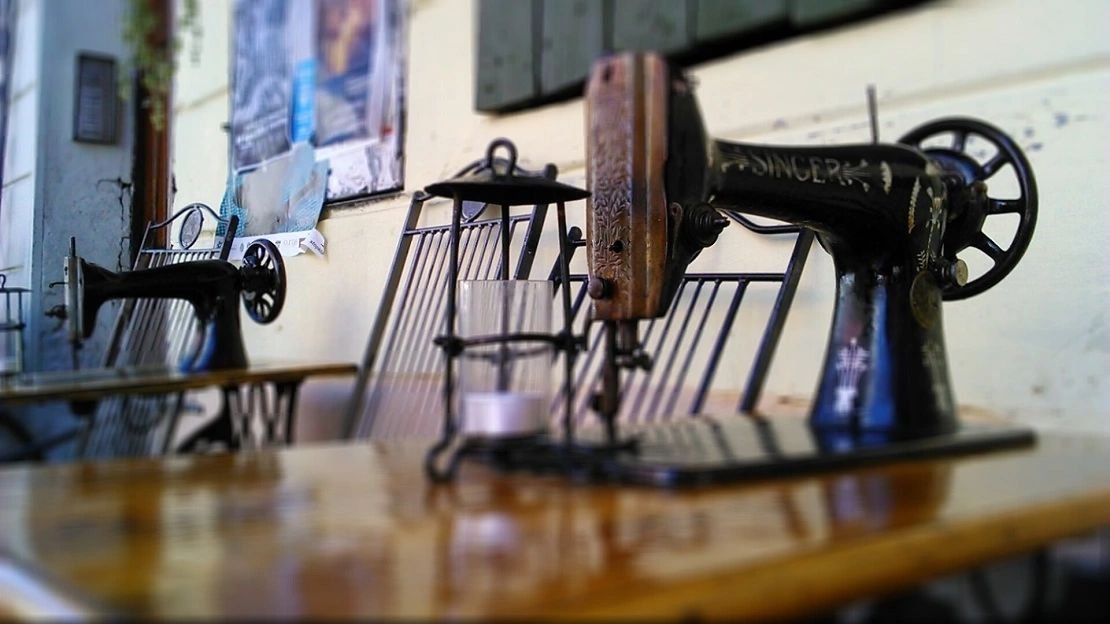 Explore the history of the Ghetto in Krakow on this private walking tour. You can learn about its creation and what everyday life inside was like, before visiting the historic Old Synagogue.

The Krakow Ghetto was one of 5 major metropolitan Jewish Ghettos. Nazi created it during the German occupation of Poland in World War II. The purpose of establishing the Ghetto was exploitation, terror and persecution of Poland Jews. It was also the staging area for separating the “abled workers” from those who would later be deemed unworthy of life. The Ghetto was liquidated between June 1942 and March 1943, with most of its inhabitants sent to their deaths at Auschwitz Concentration Camp. You will pass through the streets of Krakow Ghetto territory, viewing fragments of the ghetto walls. Listen to true stories about everyday life.

You will also enter the synagogue that survived the WWII and is still functioning. Admire famous Szeroka Street as well as the original Schindler’s Factory. You will even be able to see where some scenes of Steven Spielberg’s film Schindler’s List were captured. In this option you will enter Tempel Synagogue which is authentic Jewish building or Old Synagogue Museum which shows facts of Jewish culture and history by exhibitions.

In case that isn’t enough for you, you can upgrade to the extended 4-hour tour option. It includes visit in Remuh Old Synagogues as well as Remuh Cemetery. This synagogue has great and also long history. In addition it’s still functioning. Cementary is right next to it and has first graves dated for 1555 year. That means big part of Jewish history which you will find out with our local guide.

Interesting tour. Krakow is one of the most important city in Poland related deeply with Jews culture. There is a former Jewish Quarter with some remainings of this culture like the barber shop or shoe shop. We also visited Synagogue and it's precious. I like the style how they build and maintain the temples. The tickets were included, so there is none hidden cost. Highly recommended

Our fantastic guide gave an outstanding and intimate experience of the Jewish culture and heritage. She talked about before during and after WWII times. It gaves different perspectives and valuable knowledge.

We got the guide with right attitude and experience. Also very polite. Whole tour was really nice and informative. I recommend

Formerly it was the main cultural center of Poland for Jews community. We explored Jewish Quarter and got to know some really interesting things. Thank to our guide it was very informative tour.

It is a really interesting district with extremely rich history. Highly recommended hiring a guide to understand it and get closer to local Jews culture. I felt the difference. I loved the moment when it was sunset, I took some really amazing pictures 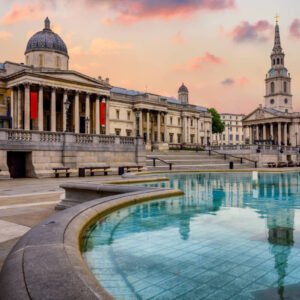 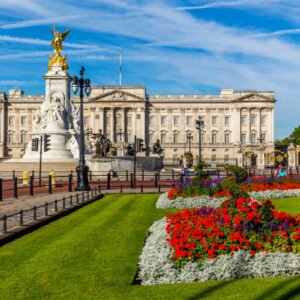 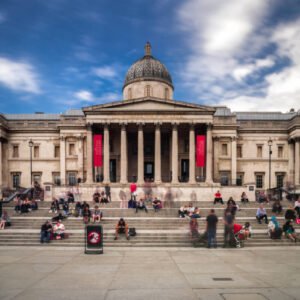 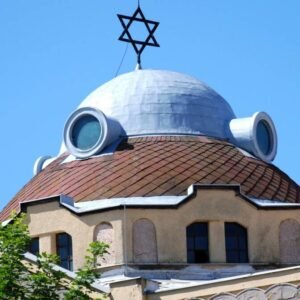