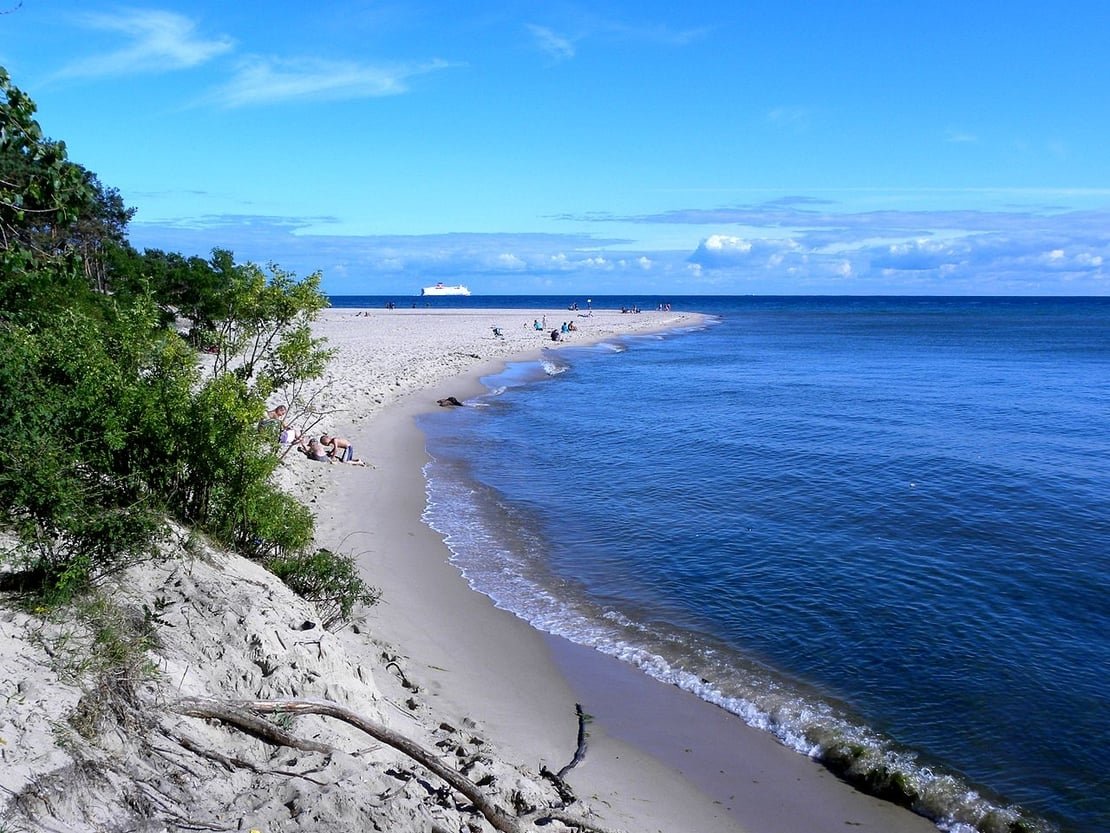 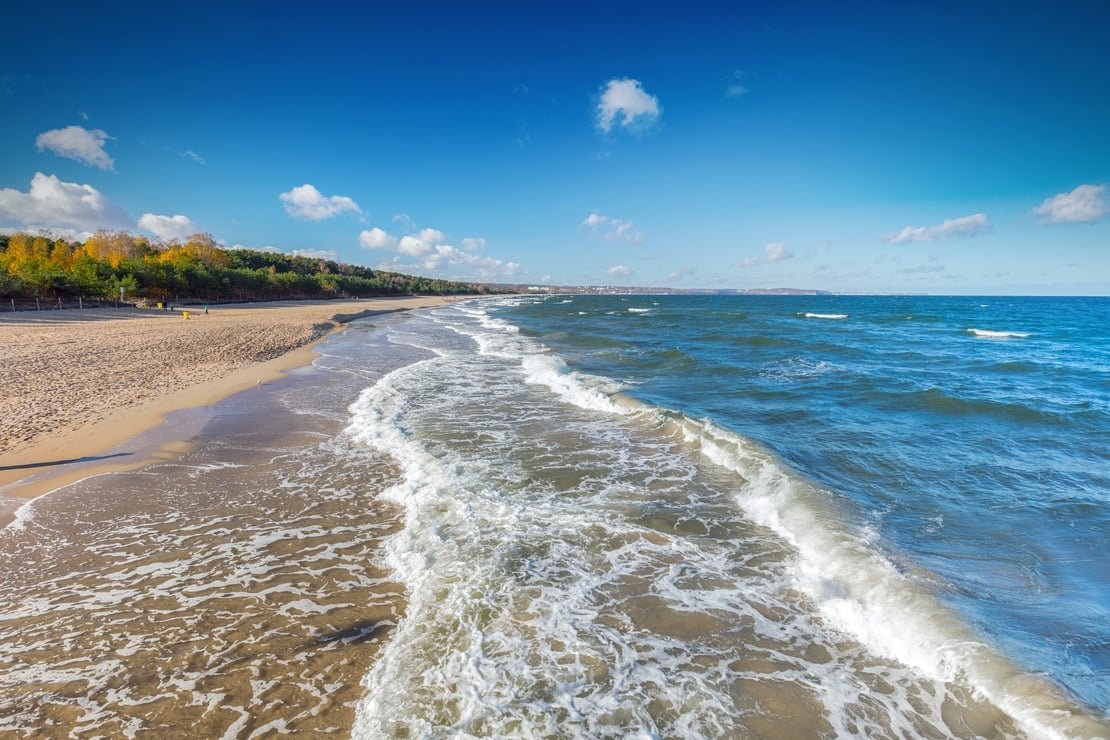 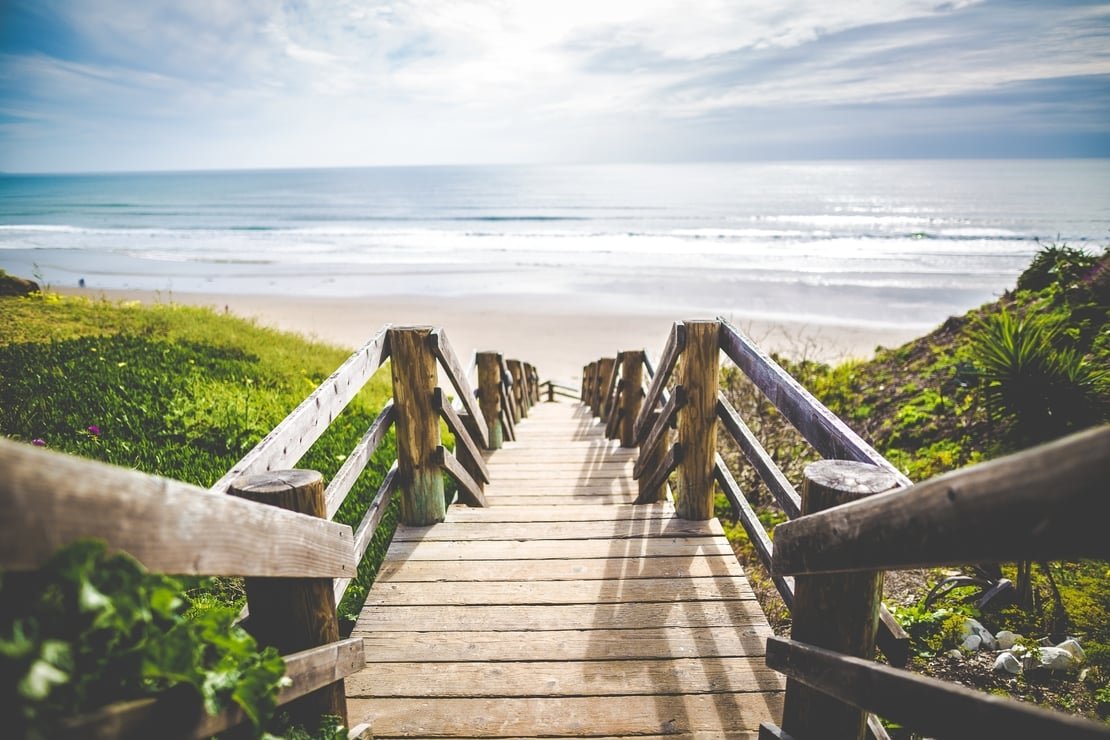 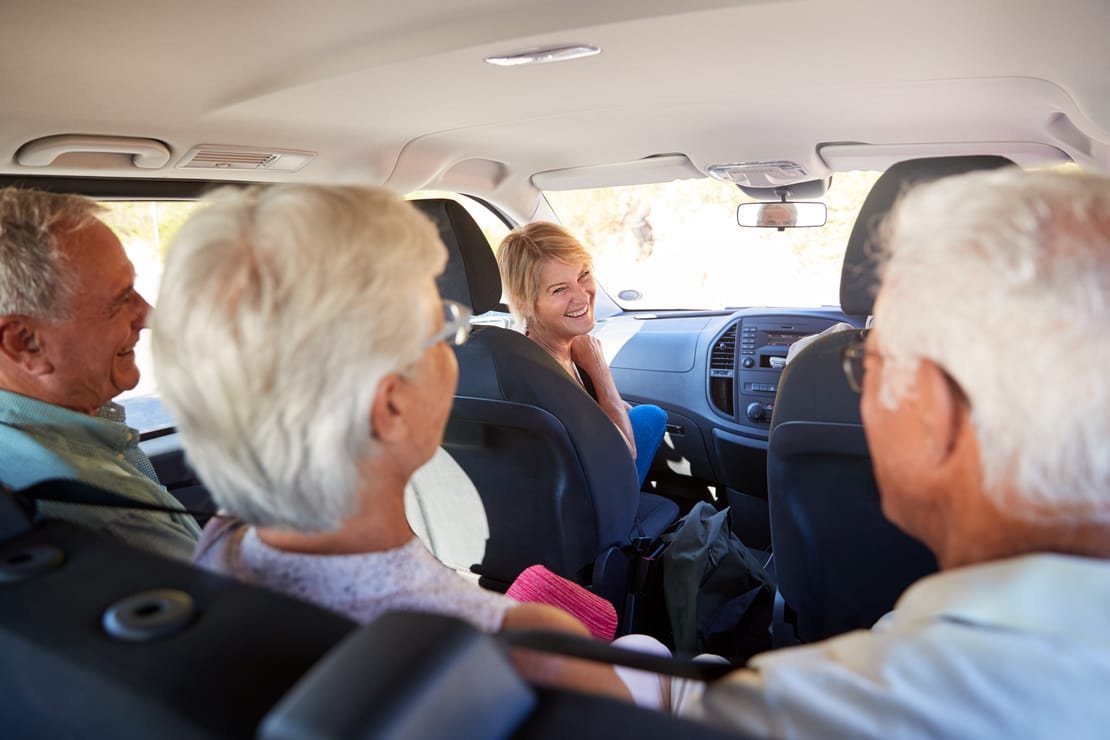 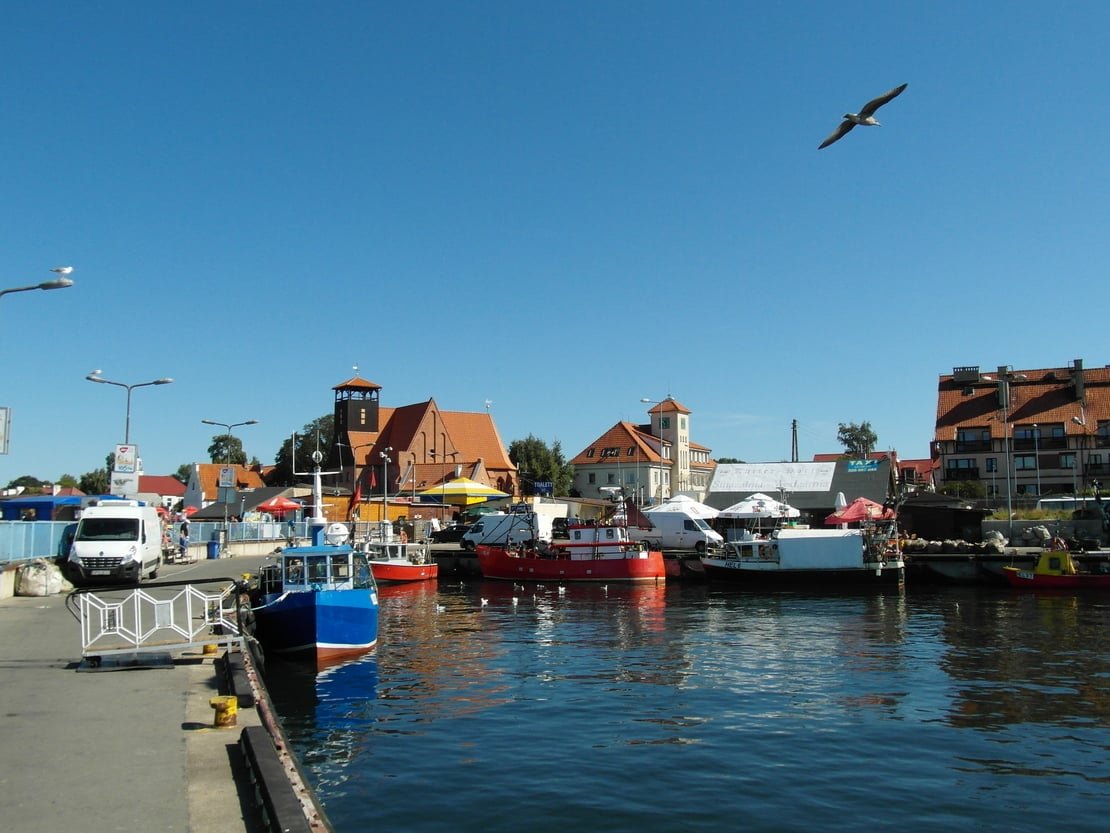 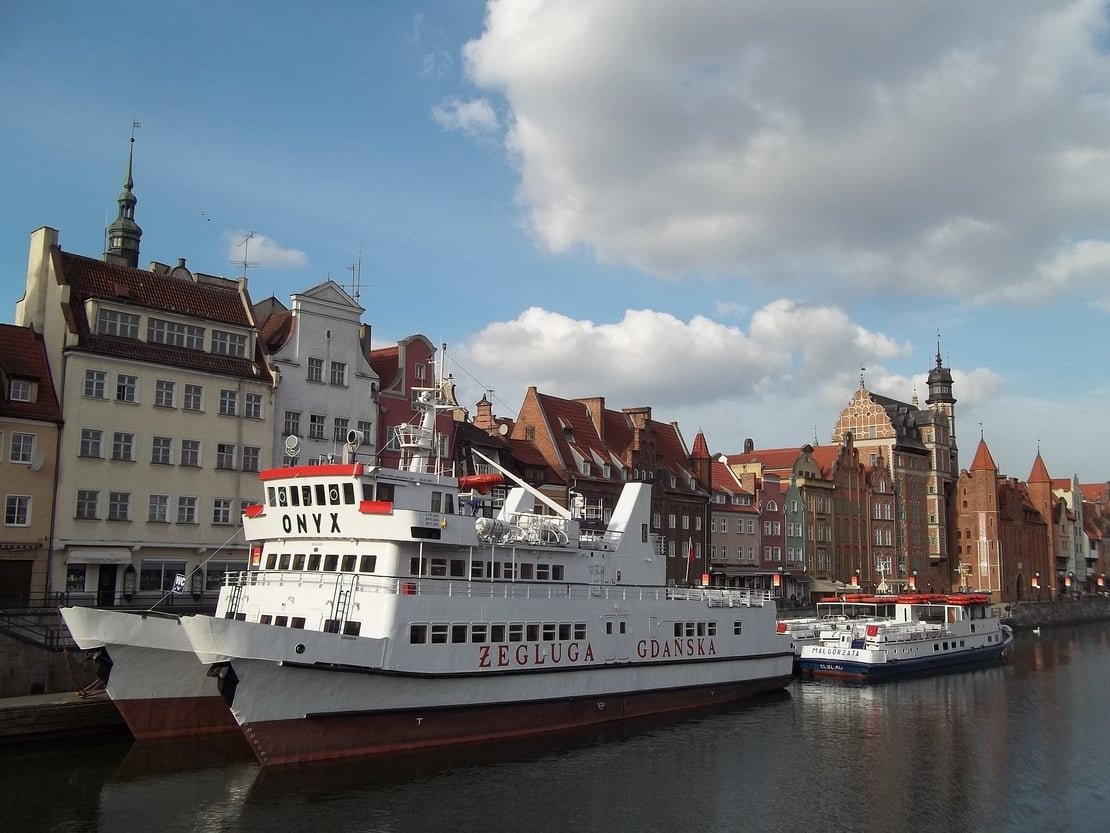 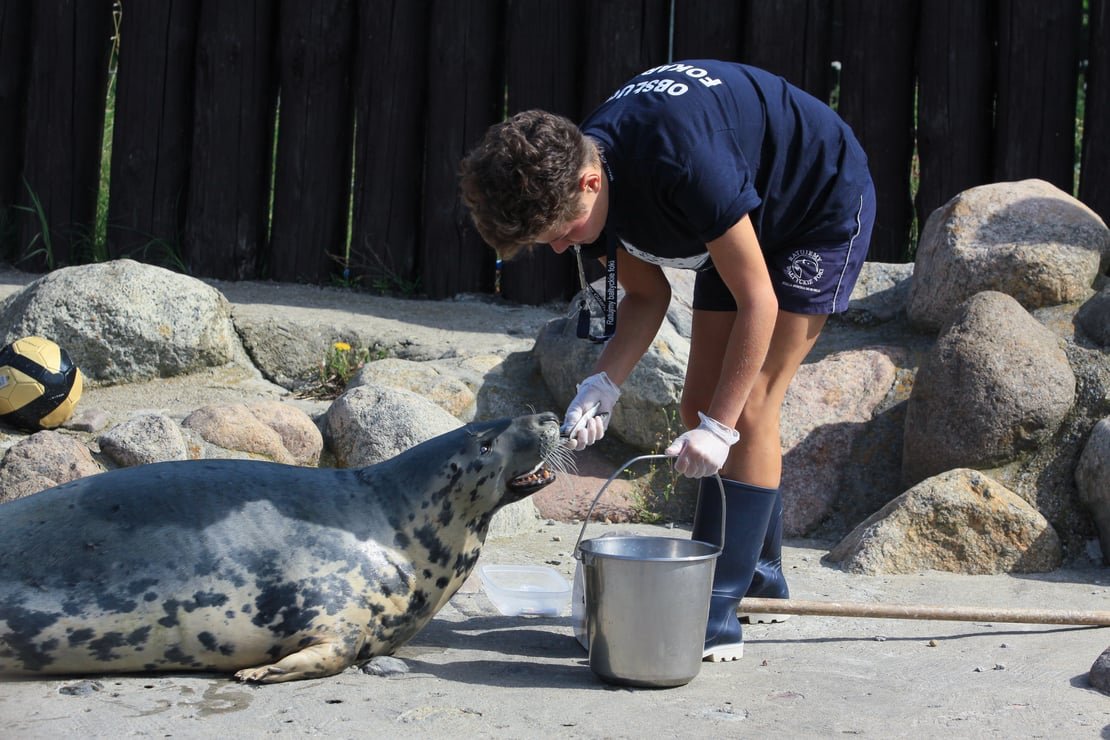 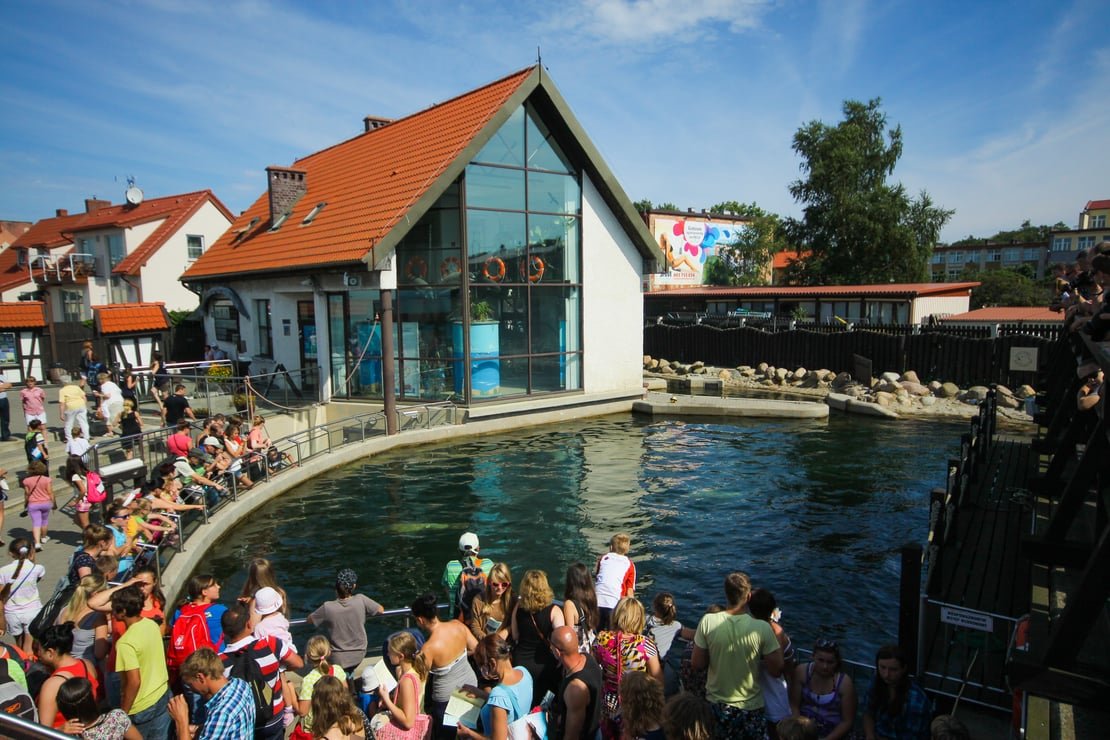 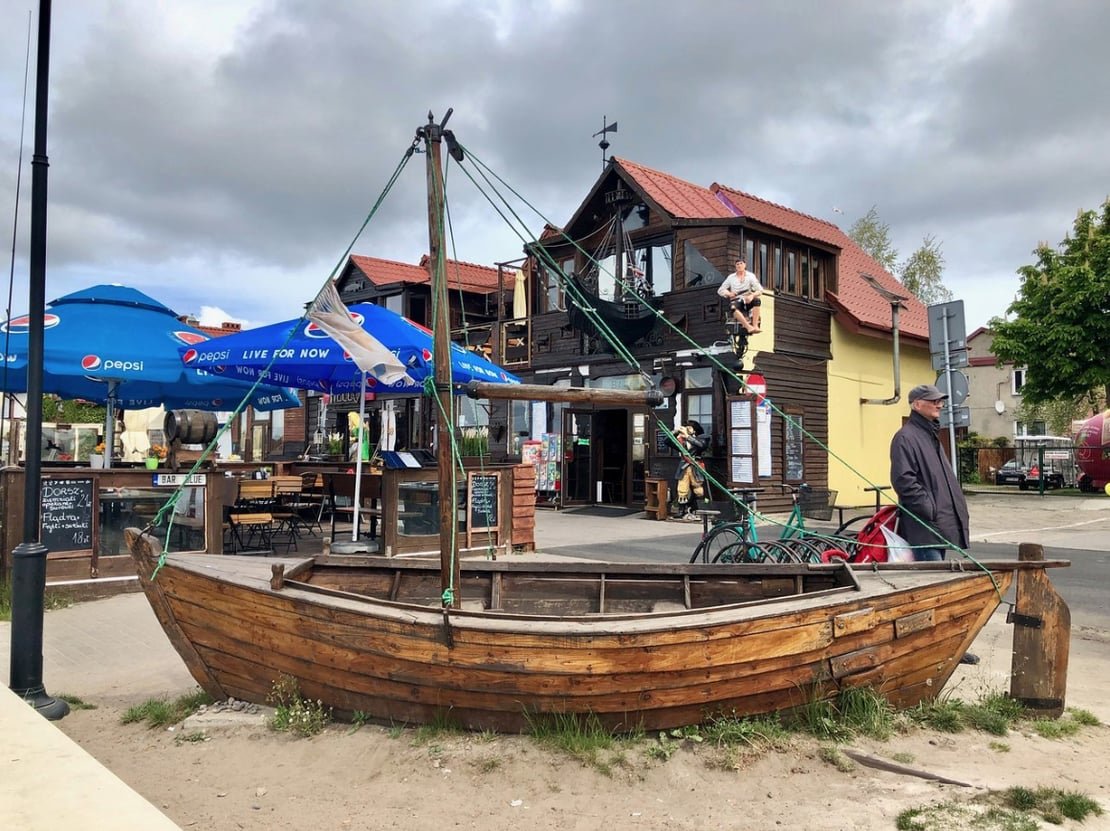 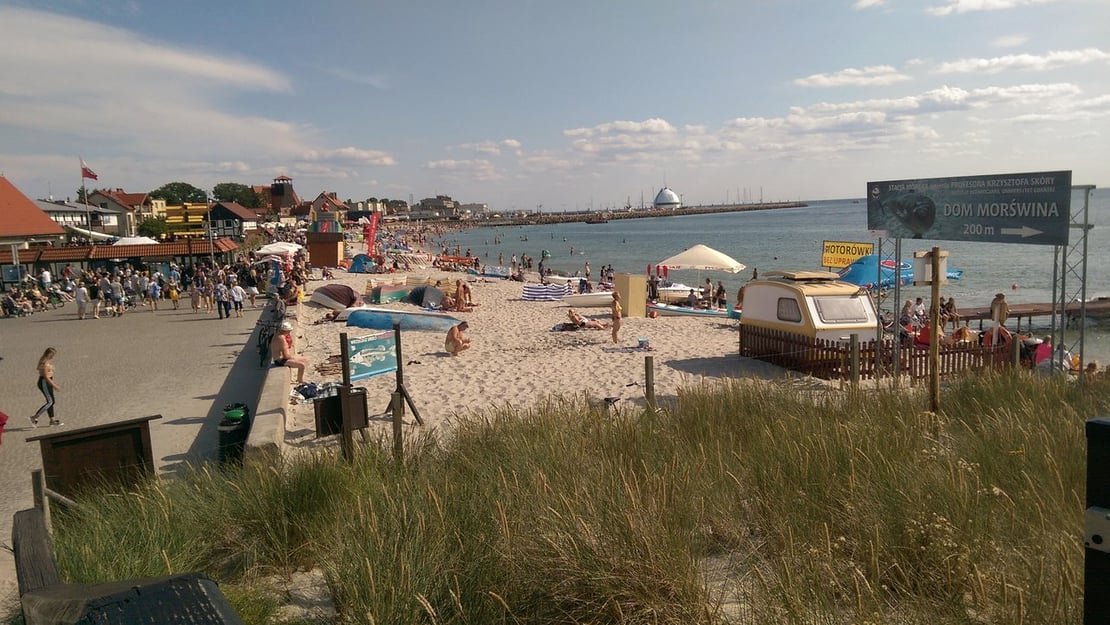 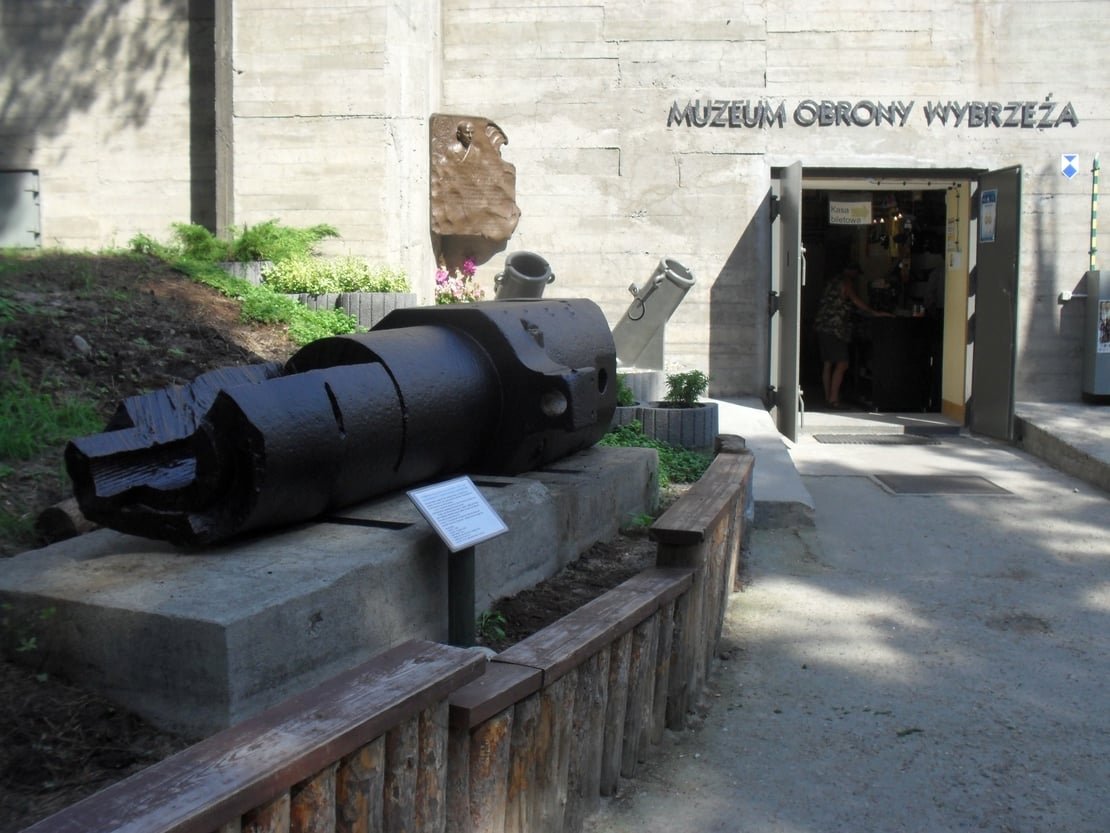 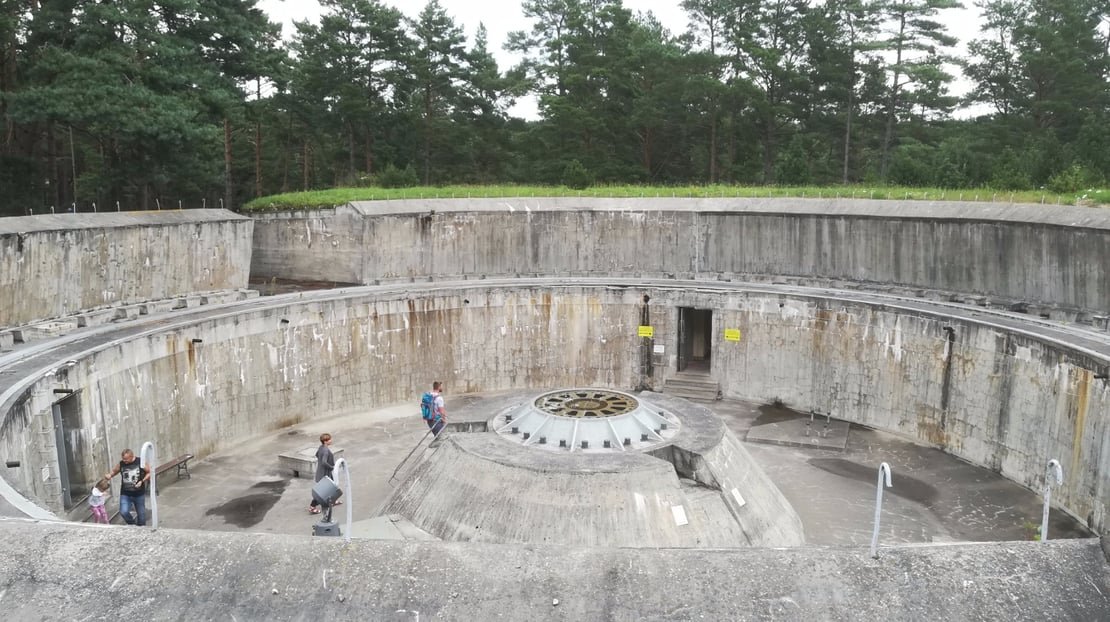 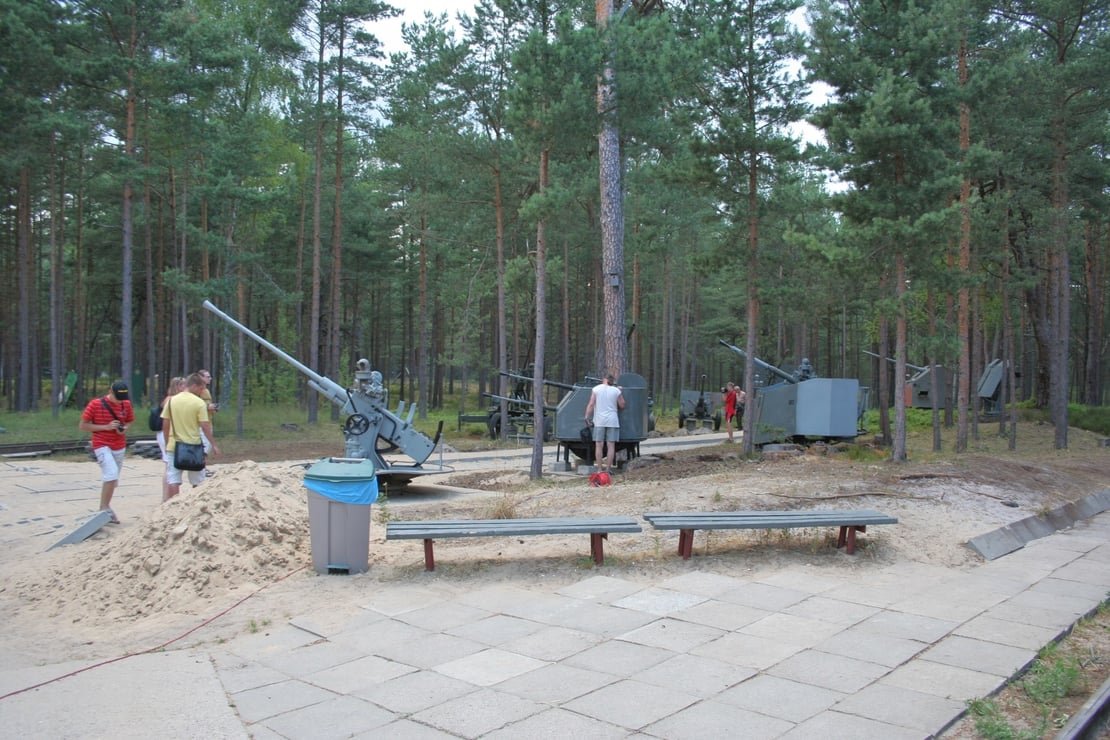 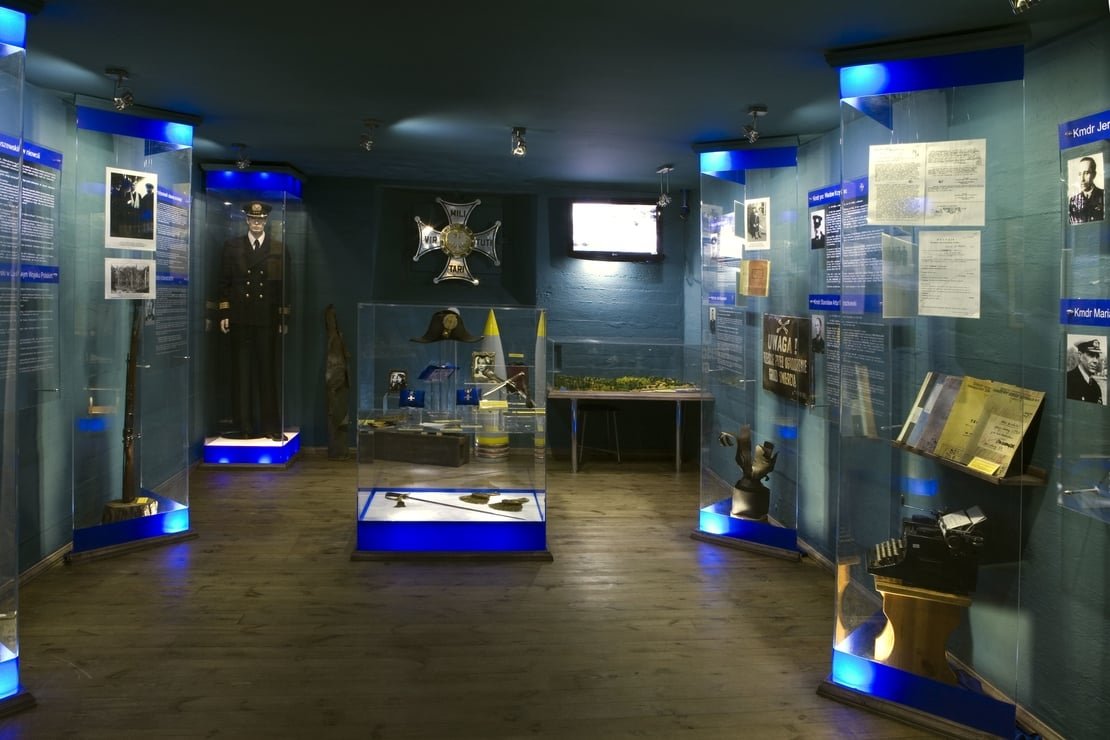 Take an amazing tour along Baltic Coast. Explore fantastic Hel Peninsula and see where Poland begins. Visit place where big part of World War II history is still visible and of course the most beautiful beaches with unique Sealarium.

Hel is unique place at the end and the begging of Poland – Hel Peninsula. People just fall in love with it after one visit. The guide will pick you up and take you straight to Hel. On the way you will see beautiful landscapes with meadows, windmills and pine forest. The road is right next to the water of Puck Bay. Your trip will be unforgettable! Everyone agrees that beaches in Hel are the best in Poland. It’s also a place where the history of military times meets strong culture of fishing. You have four options to choose. One of them is going from Gdansk to Hel by a ferry!

At the beginning you will see old fortifications, which were highly involved in World War II. The real bunkers, cannons, tanks, multimedia show underground and interesting exhibitions are waiting for you to experience vibes of those times in Museum of Coastal Defence.

After this see breathtaking Promenade at the beach and walk along Baltic Sea to the point where Poland begins and end at the same time and water is around you everywhere. On the way you can enter the lighthouse where is adorable view of the all Baltic Sea horizon.

Finally you will walk around the biggest harbour on the Puck Bay with fishermen’s boats, big ships and interesting fish sculptures. On the way back the guide will show you the longest pear on this Bay in Jurata. You will be able to walk, admire nature and watch water activities like kitesurfing or windsurfing.

There is also an option to go from Gdansk to Hel by a ferry! You will cruise there by Catamaran Boat. You can come to harbour in Gdynia or be picked up by private transfer and enjoy a sea adventure on Gdansk Bay to get to the Hel Peninsula. On the way you can admire landscapes of both sides of the Bay, water and marine stories. One-way cruise lasts around 1 hour and then you can start your trip in Hel with top attractions!

Includes
The tour selected is a VIP tour. You will be picked up by us from the hotel.
You will provide the hotel address in payment process.
Important information

Hel Peninsula is lovely! On the way you have amazing view, water both sides, forest, some small houses of local people. The history here is fascinating and very multifarious: WWII, kashubian culture, water sports, sealife and fishermans, pirates. It was really amazing tour :)

Great trip to Hel Peninsula. The kids are delighted, mostly cuz of cruise and nice views on the water, but they like Hel as well. You can hear about the history of Gdansk, the port, shipyard, Hel, WWII, sealife, there is really a lot! Now we have beautiful memories :)

Hel is full of history and beautiful gems and attractions. Thank to our guide he showed us how diverse is this place. Transport with him was also very good, good driving skills and comfy car.

The cruise was nice, it gave me a lot of positive impressions. Nice and professional service. Our guide was very passionate about Gdansk and Hel history. In Hel we saw so beautiful places on the beach and the military base in forest was impressive as well. 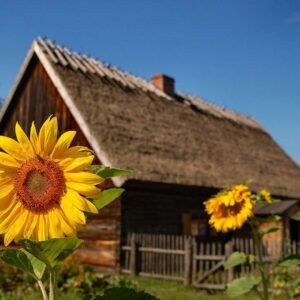