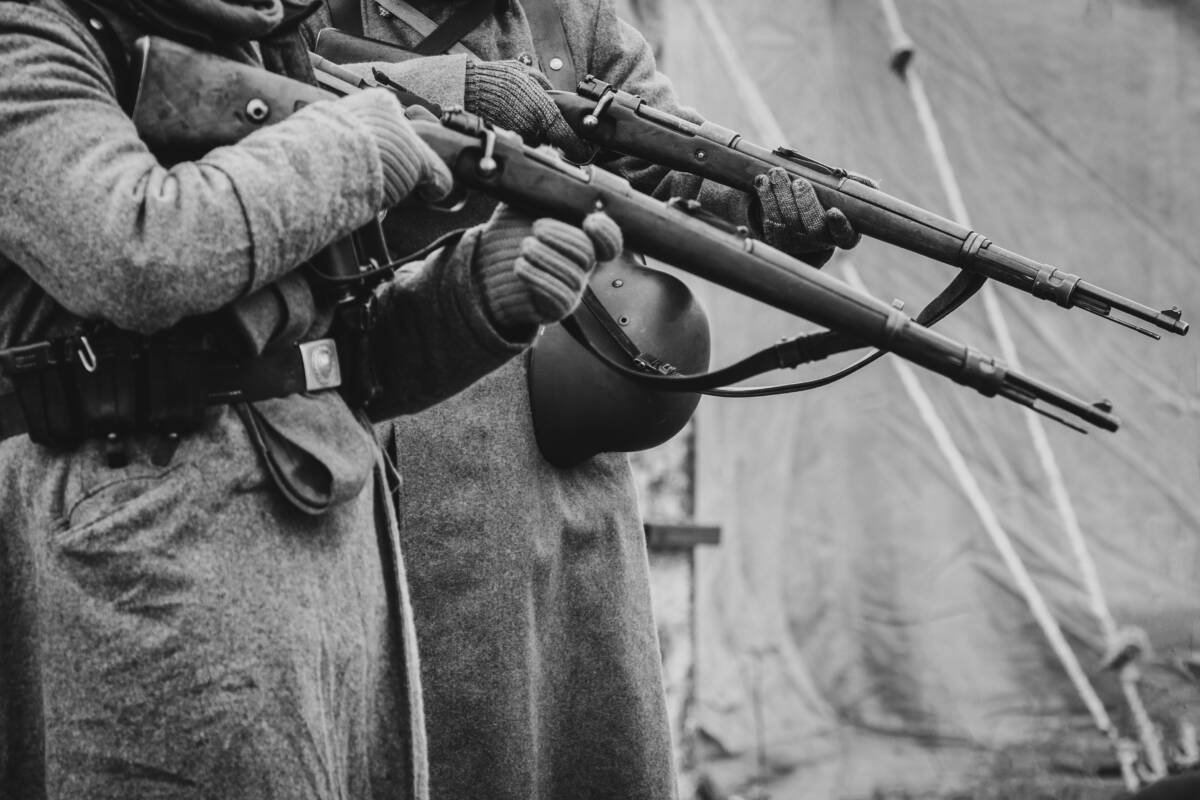 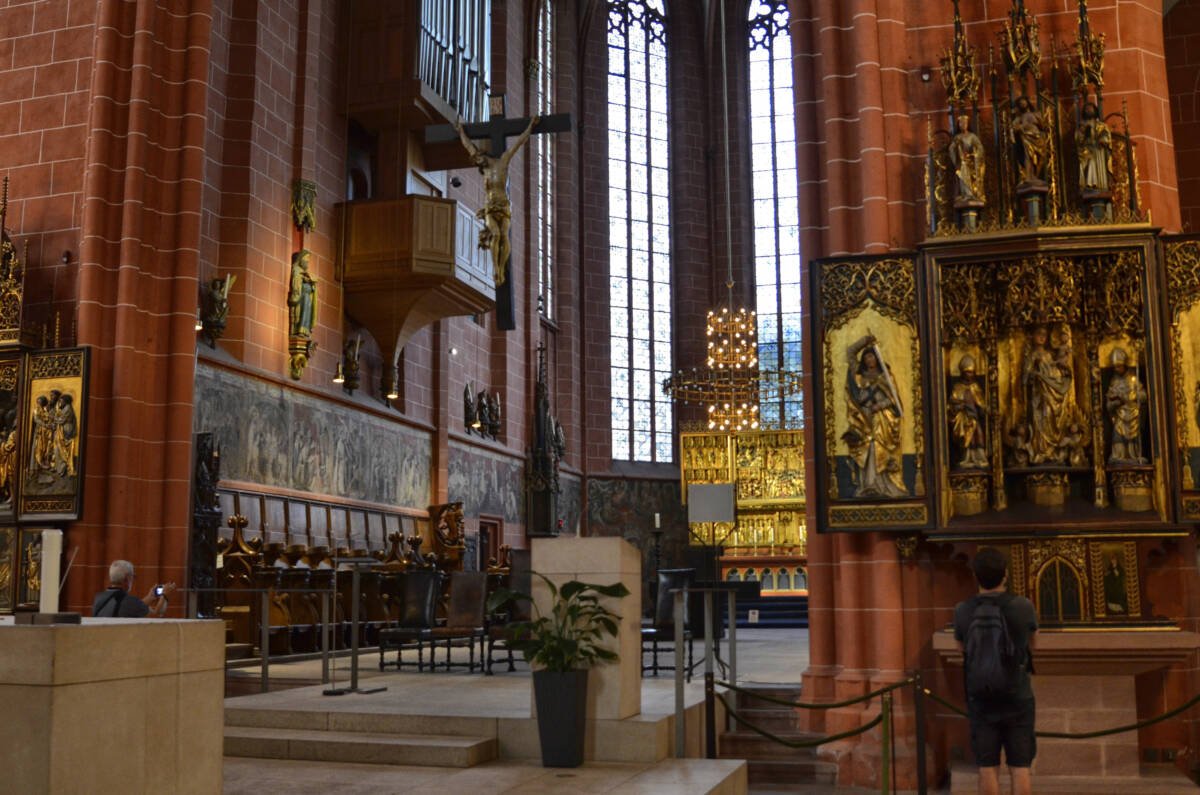 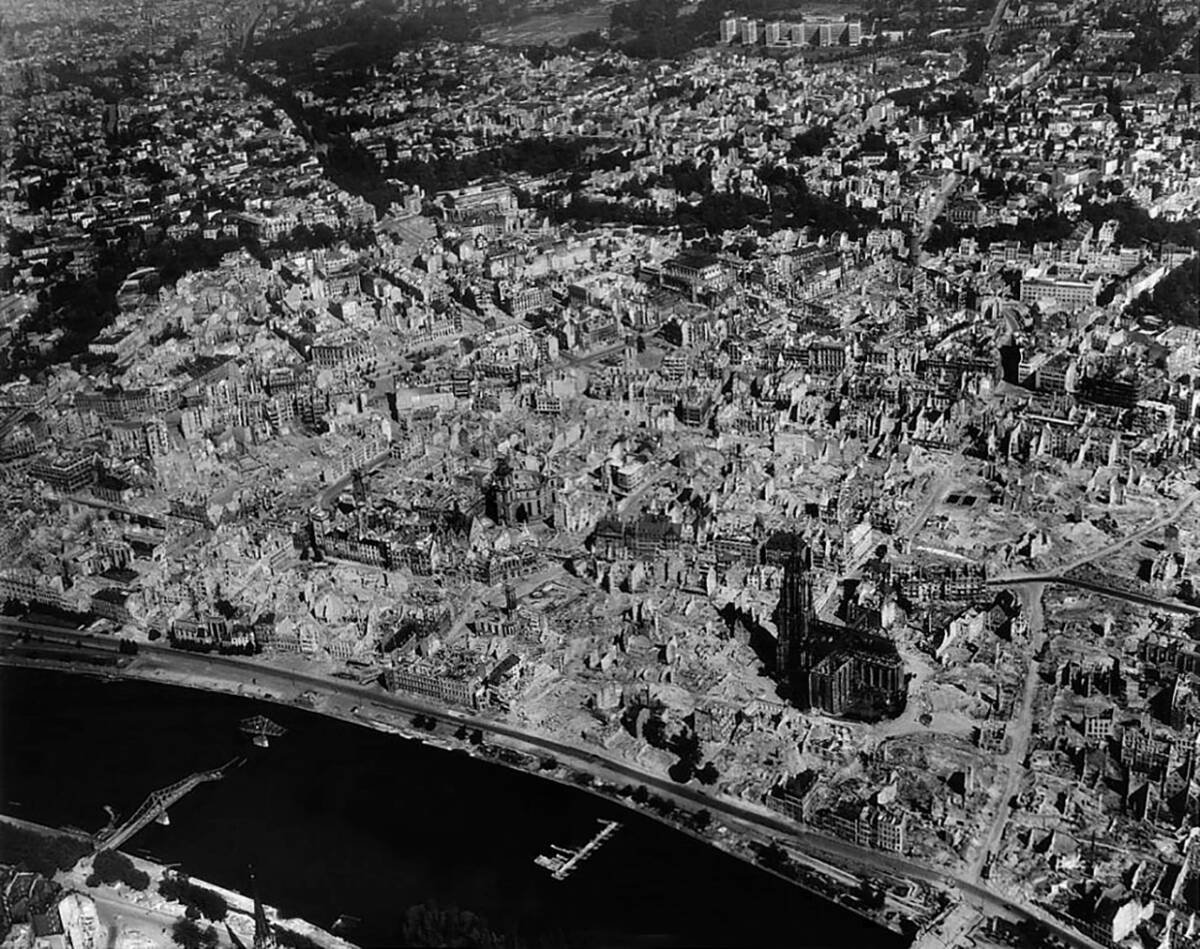 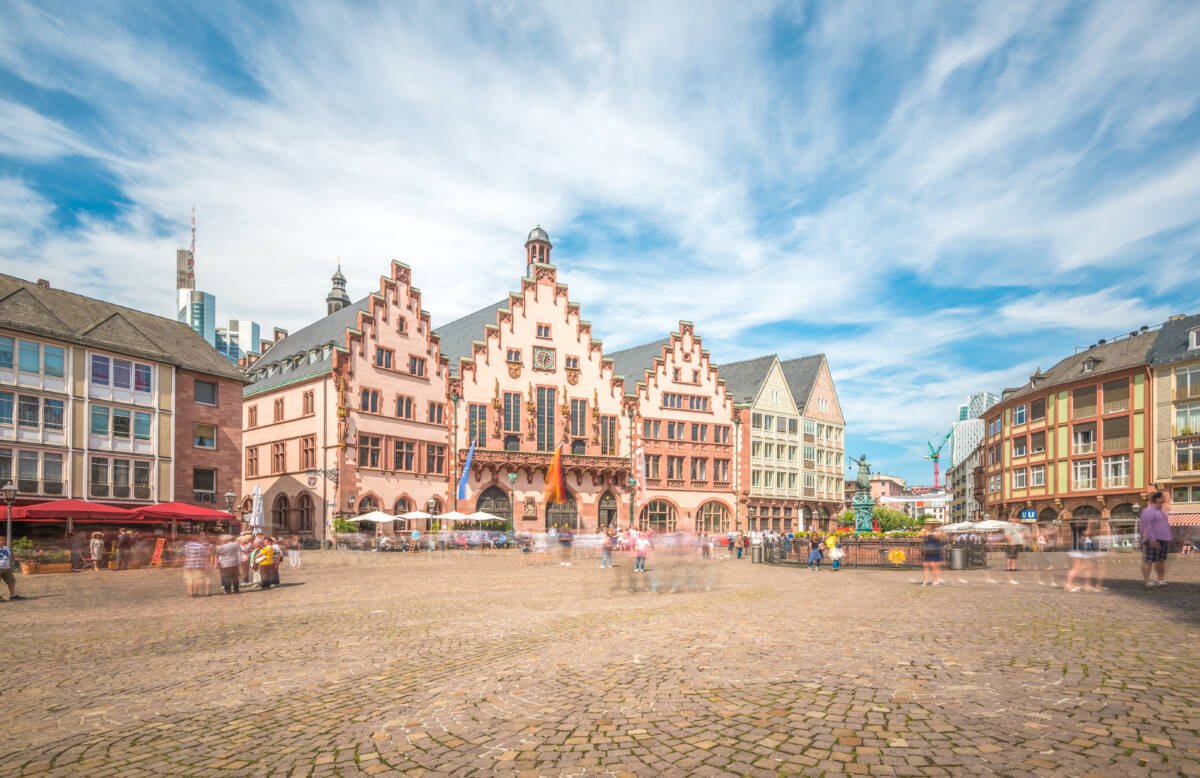 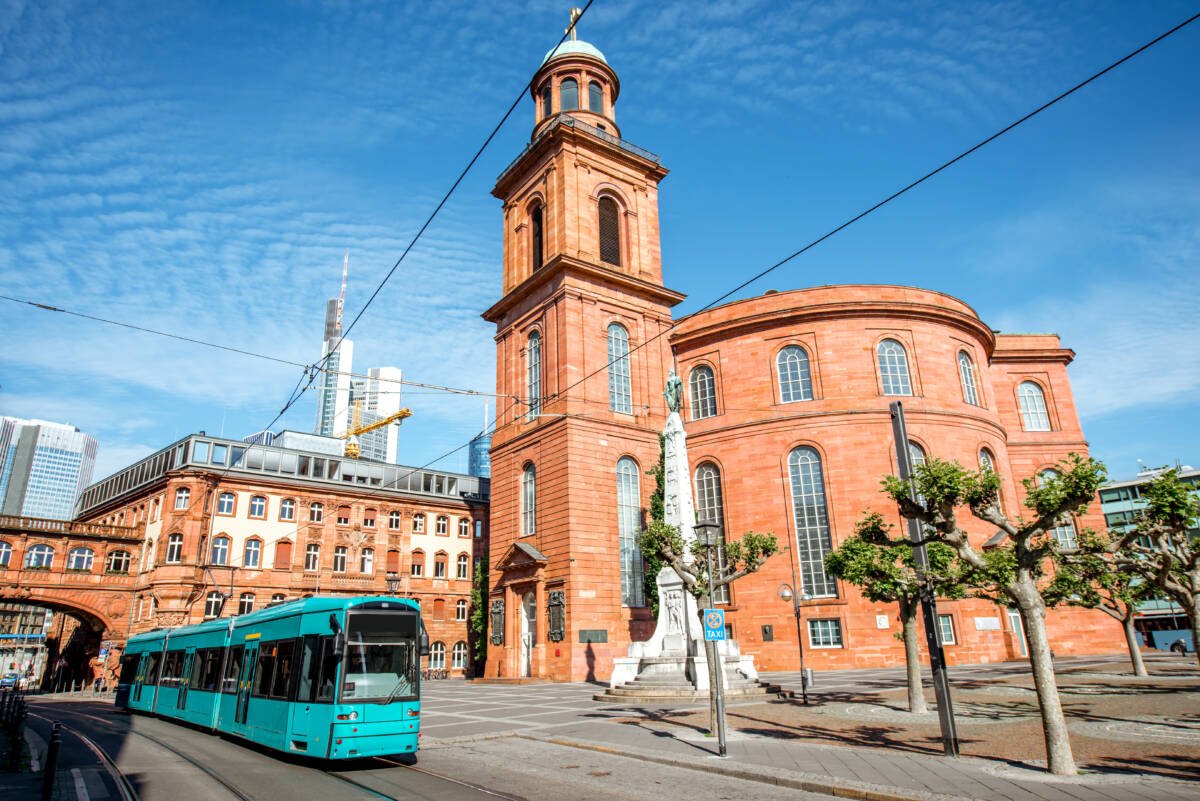 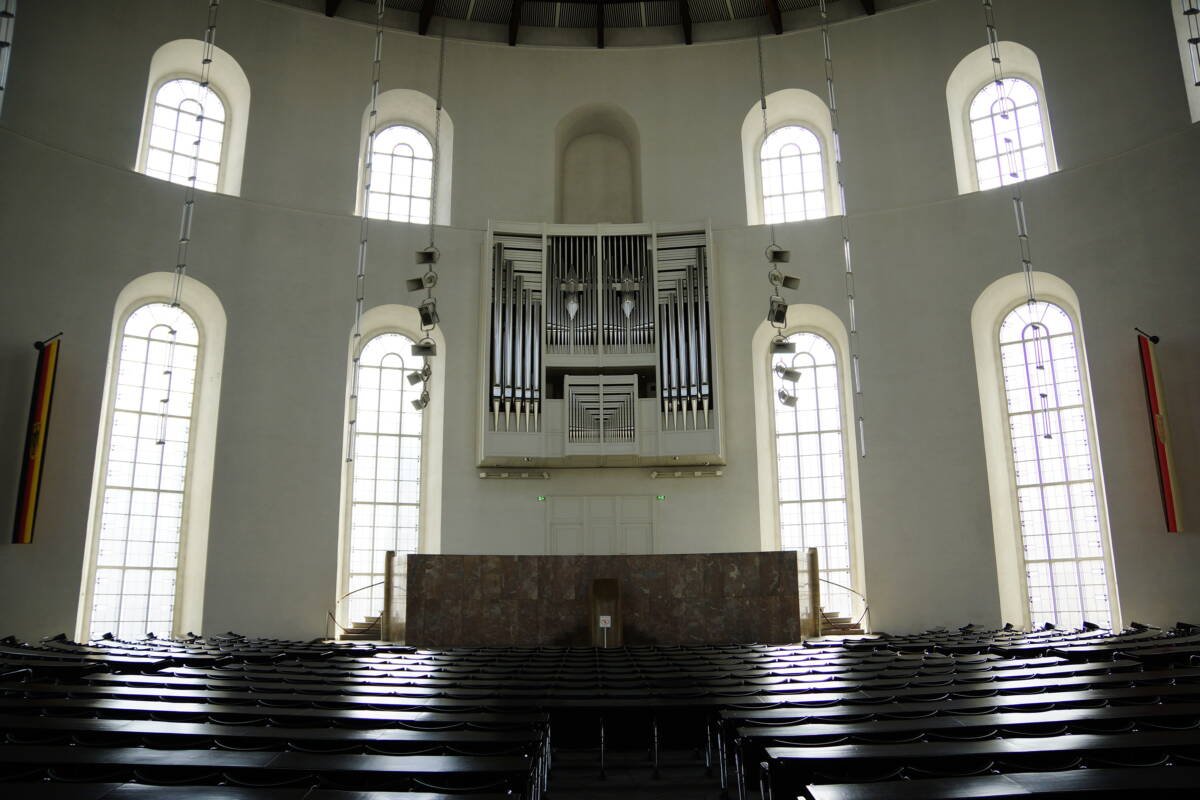 Join us on an exclusive WWII-themed walking tour of Frankfurt Old Town. As an industrial capital of Nazi Germany, Frankfurt plays an important role in remembering the events of the Second World War. Discover the story of the intensive Allied bombings and the Battle of Frankfurt.

This walking tour will start by the iconic Frankfurt Cathedral, also known as the Imperial Cathedral of St Bartholomew. As the tallest building in the city at the time of WWII, the magnificent cathedral with its 95 meters spire were used by the Allied Air Forces as a reference point for the planes dropping the bombs on the city. The building also suffered severe damage, with the interiors burning out completely.

Most of Frankfurt was devastated by the repeated bombardings by the Allies, with tens of thousands of explosives being dropped on the biggest medieval old town in Central Europe. Today, you can admire the city’s amazing efforts to reconstruct the historic buildings to their former glory. You will see reconstructed timber houses at the New Old Town and the Römerberg market square, with its 15th century Römer town hall, the Old St Nicholas Church, and the Fountain of Justice.

You will walk past the reconstructed St Paul’s Church, which is a memorial to German democracy, to the IG Farben Building. This building belonging to the Goethe University was originally built to house “the most notorious German industrial concern during the Third Reich”, Interessengemeinschaft Farbenindustrie, who supplied poison gas to the Nazi extermination camps. Throughout the tour, your Private Guide will provide the most informative commentary on Frankfurt’s important WWII events, places and people, such as the Adlerwerke “Katzbach” concentration camp.

Meet your guide in front of the Souvenirs am Dom, Saalgasse 2, 60311 Frankfurt am Main, Germany 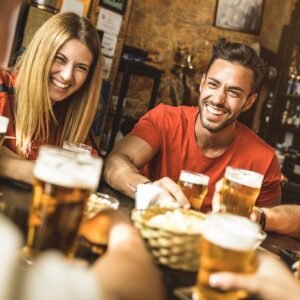