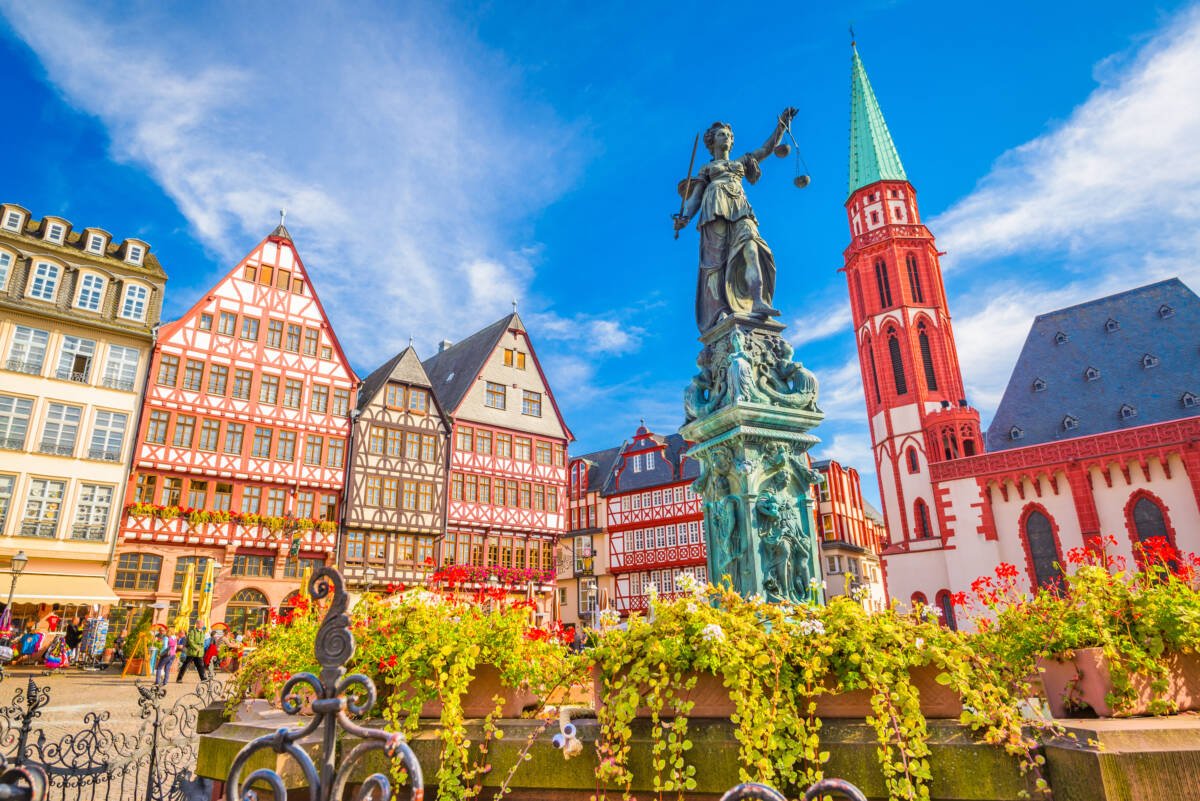 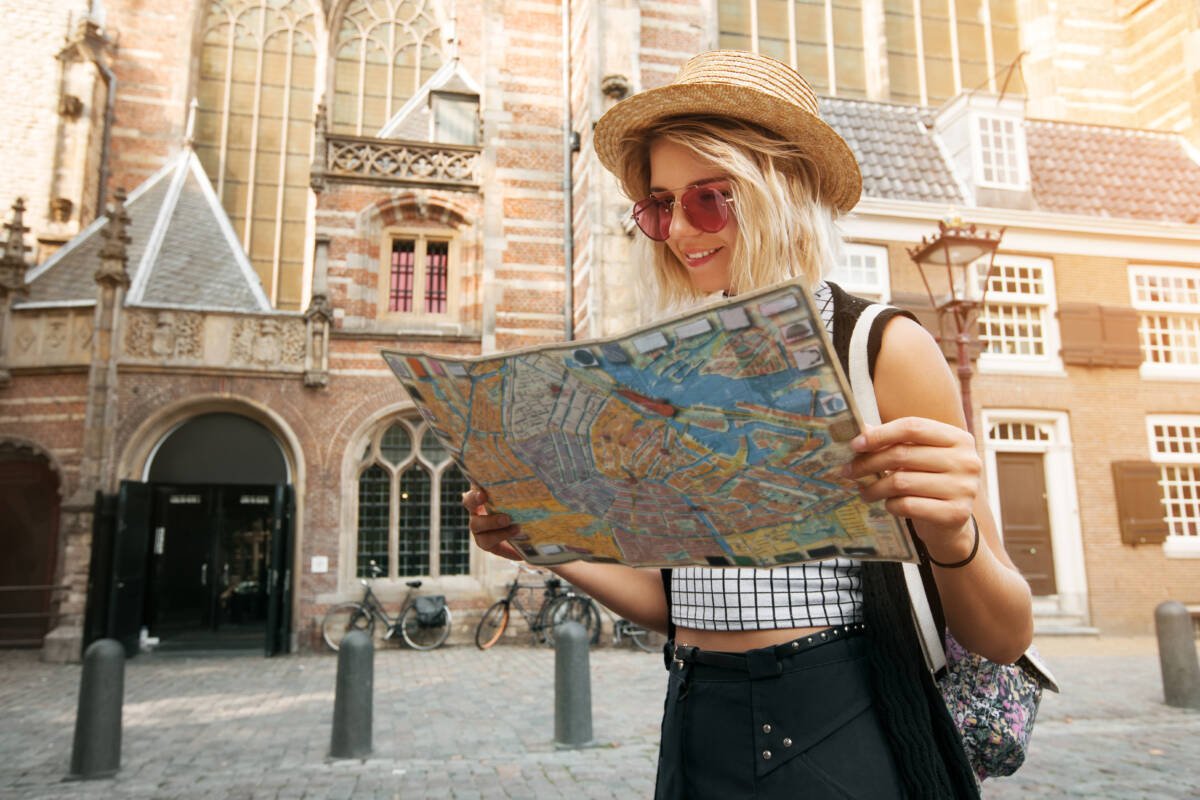 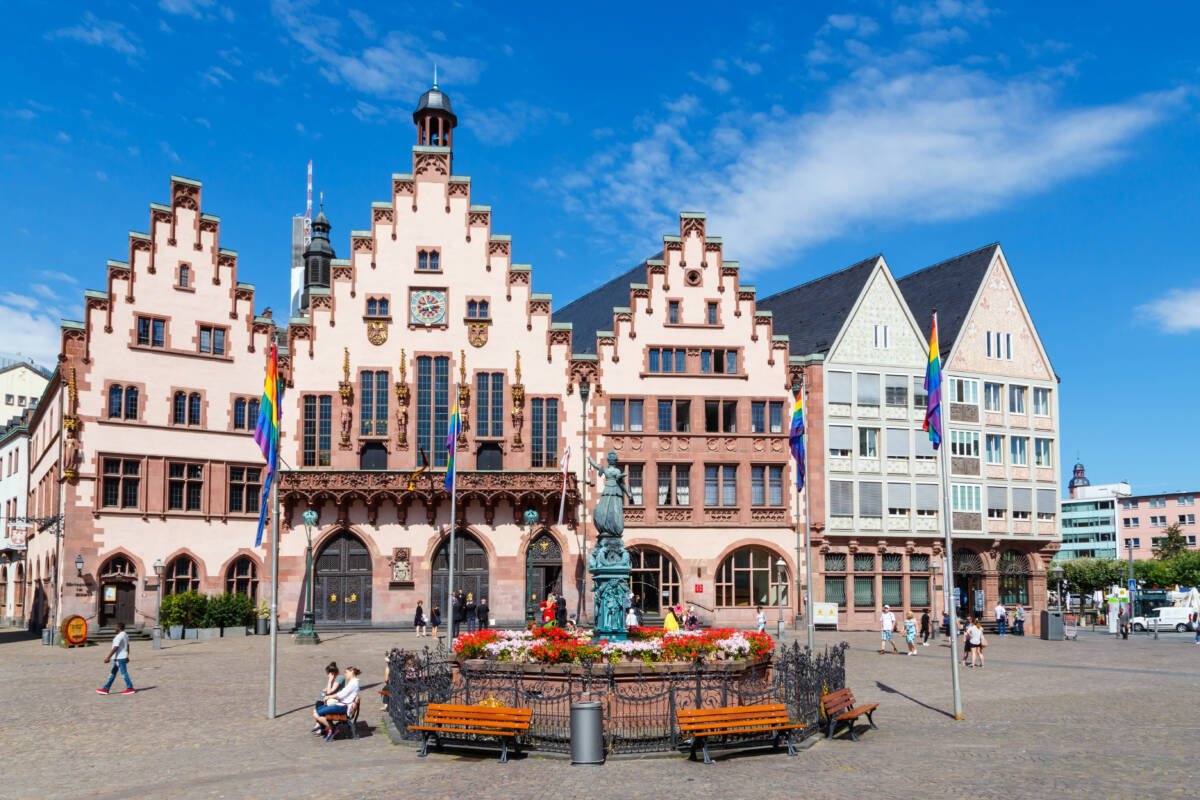 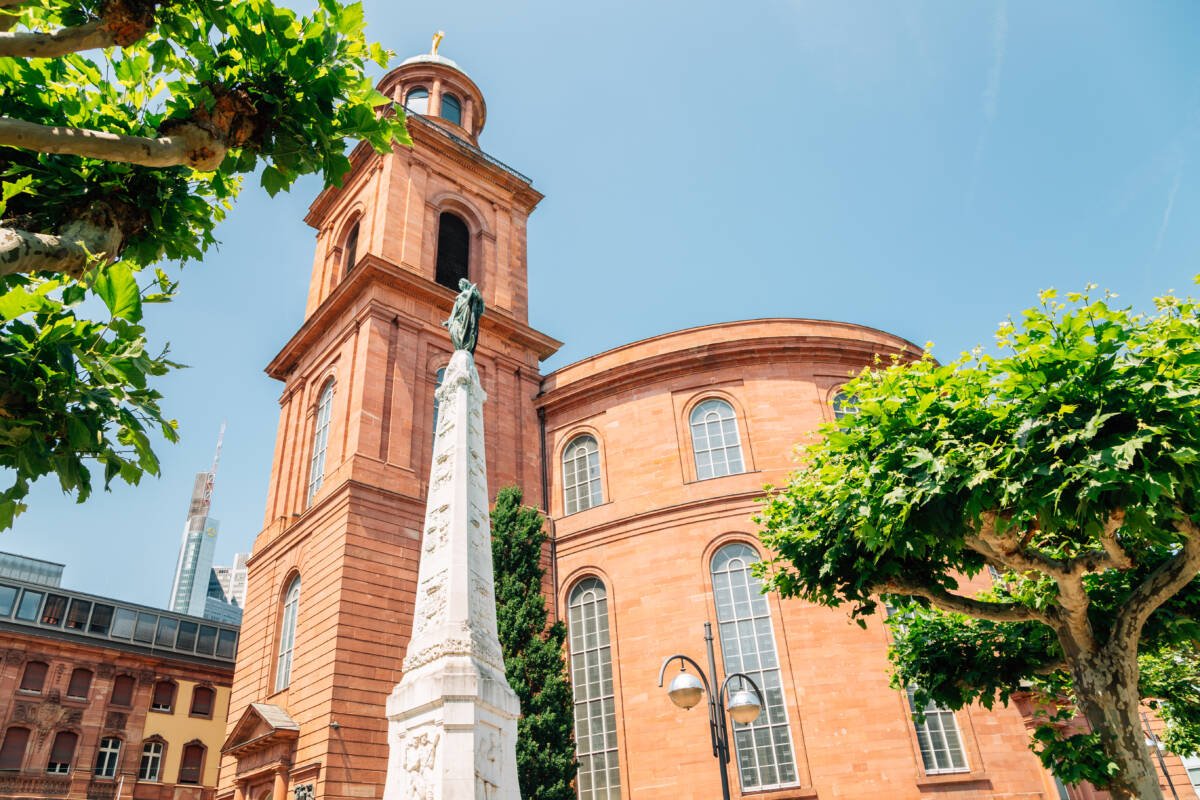 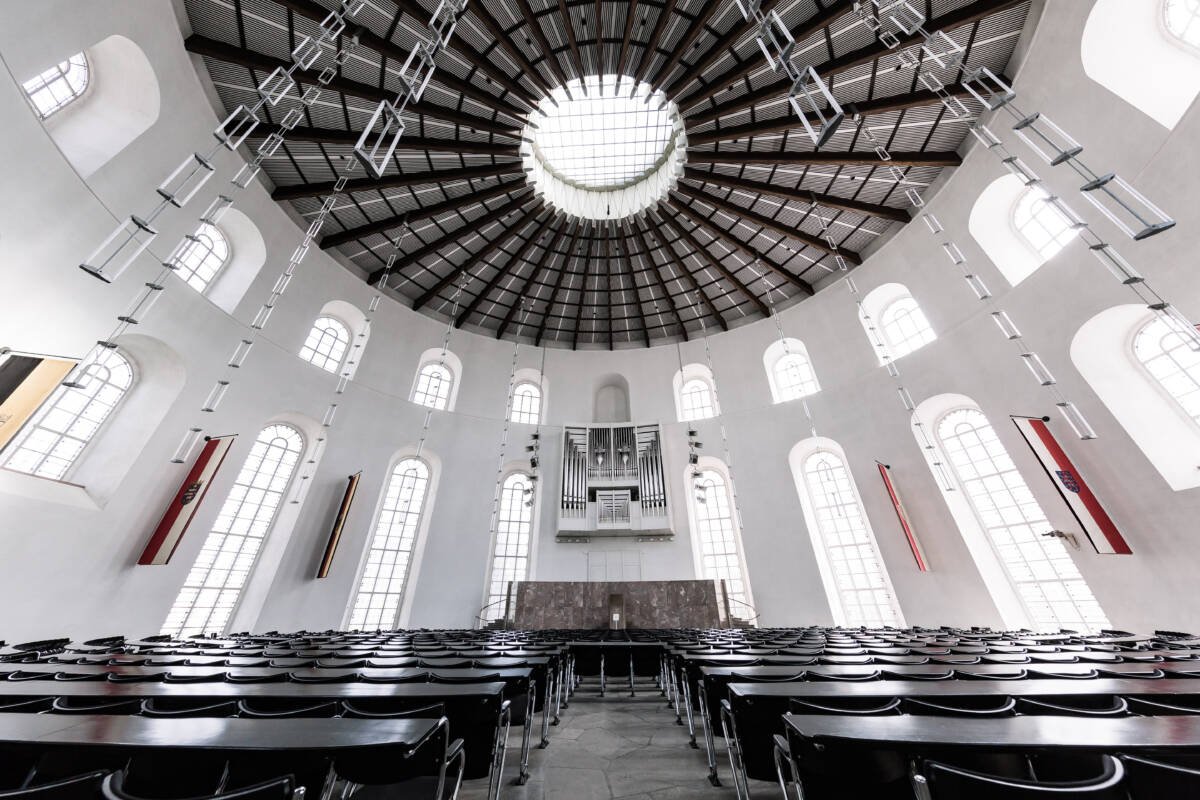 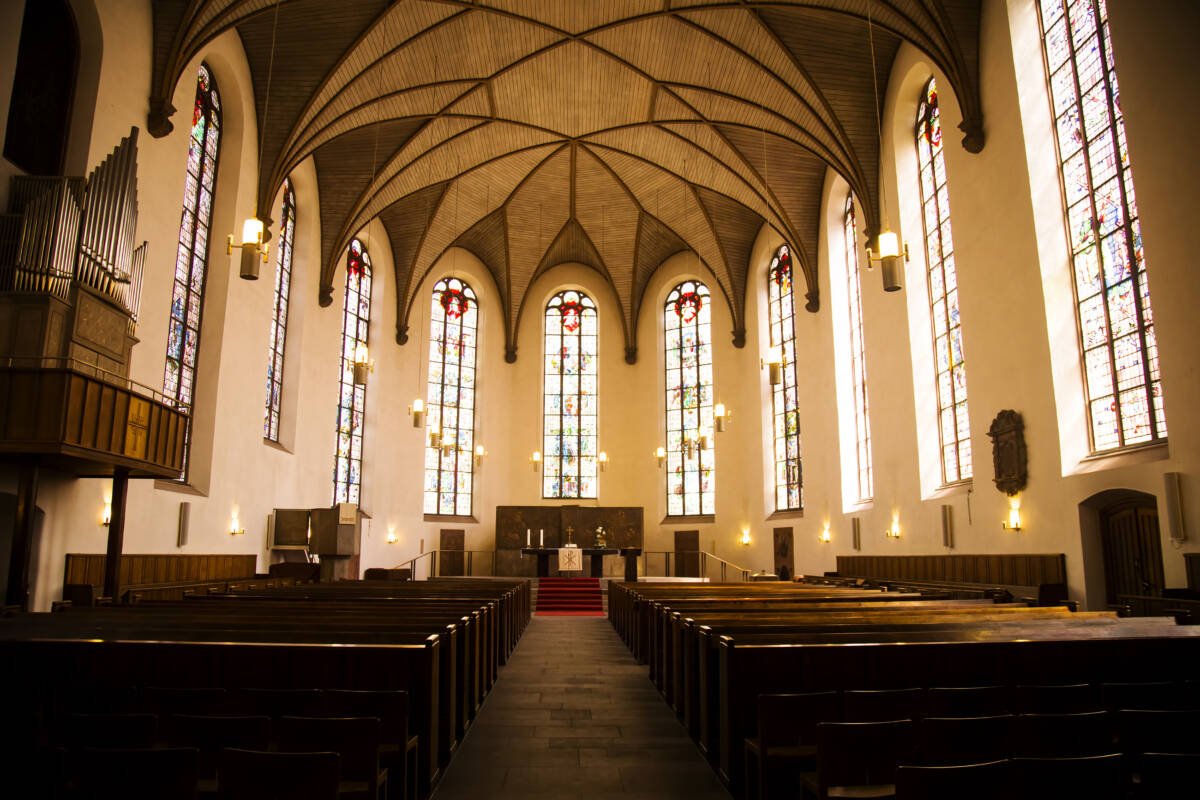 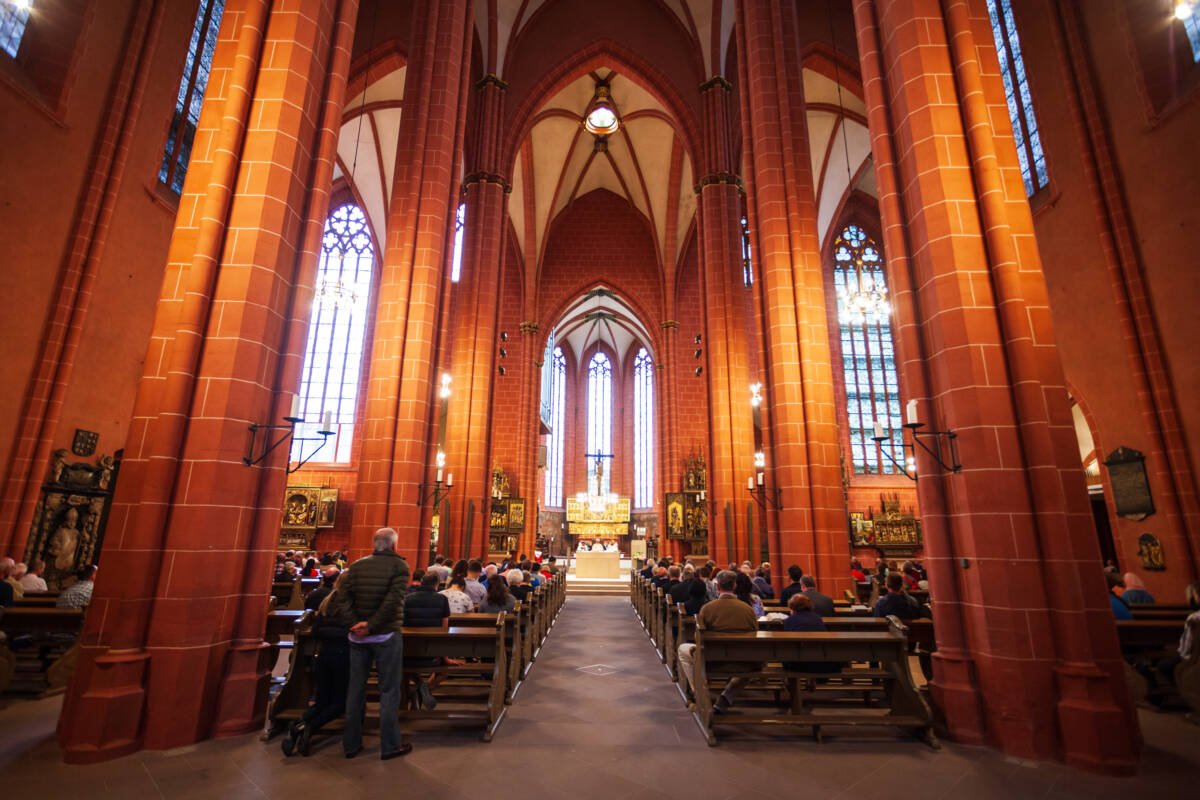 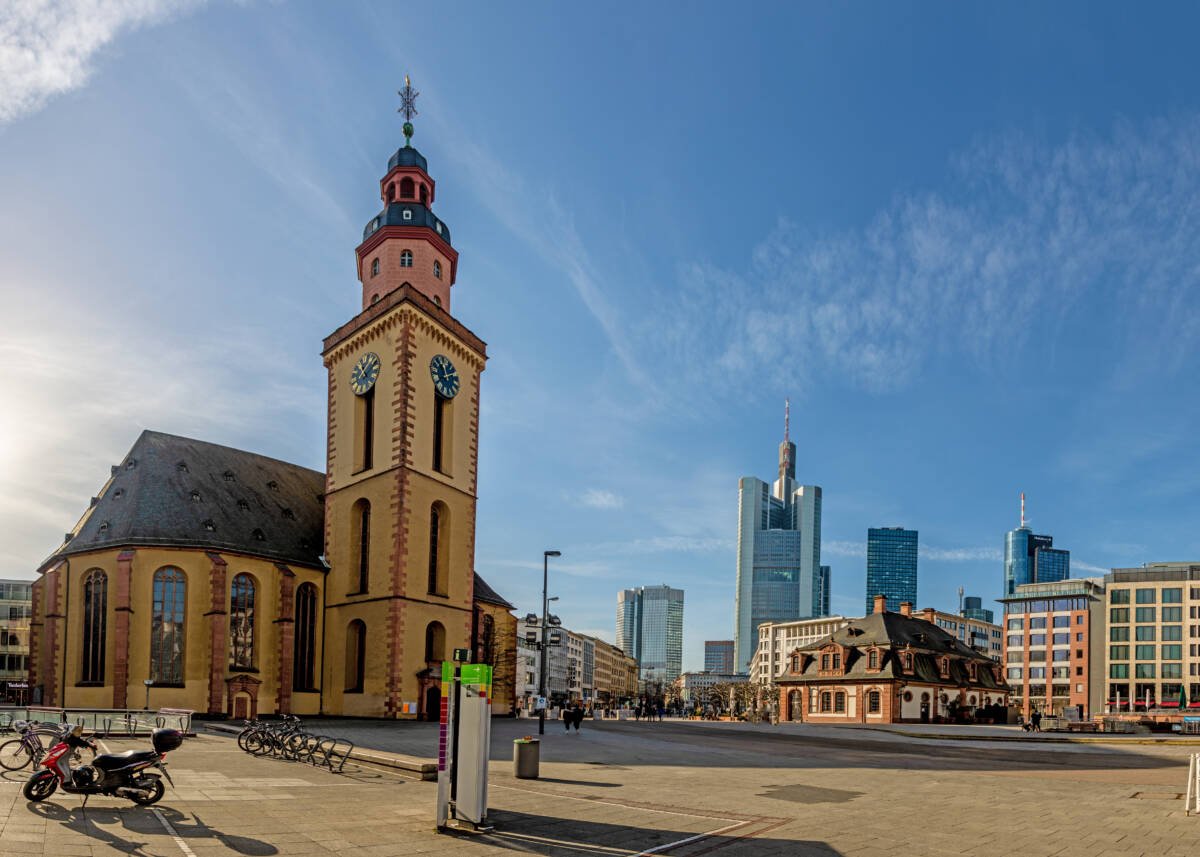 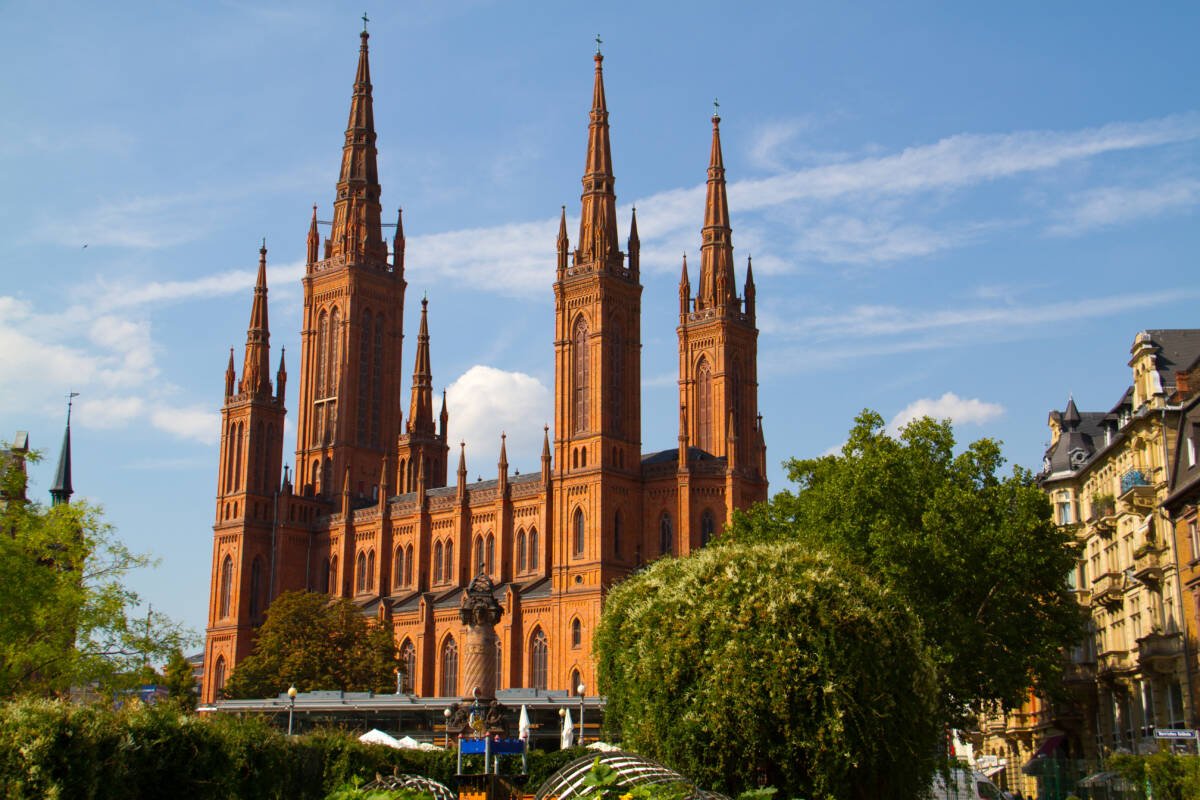 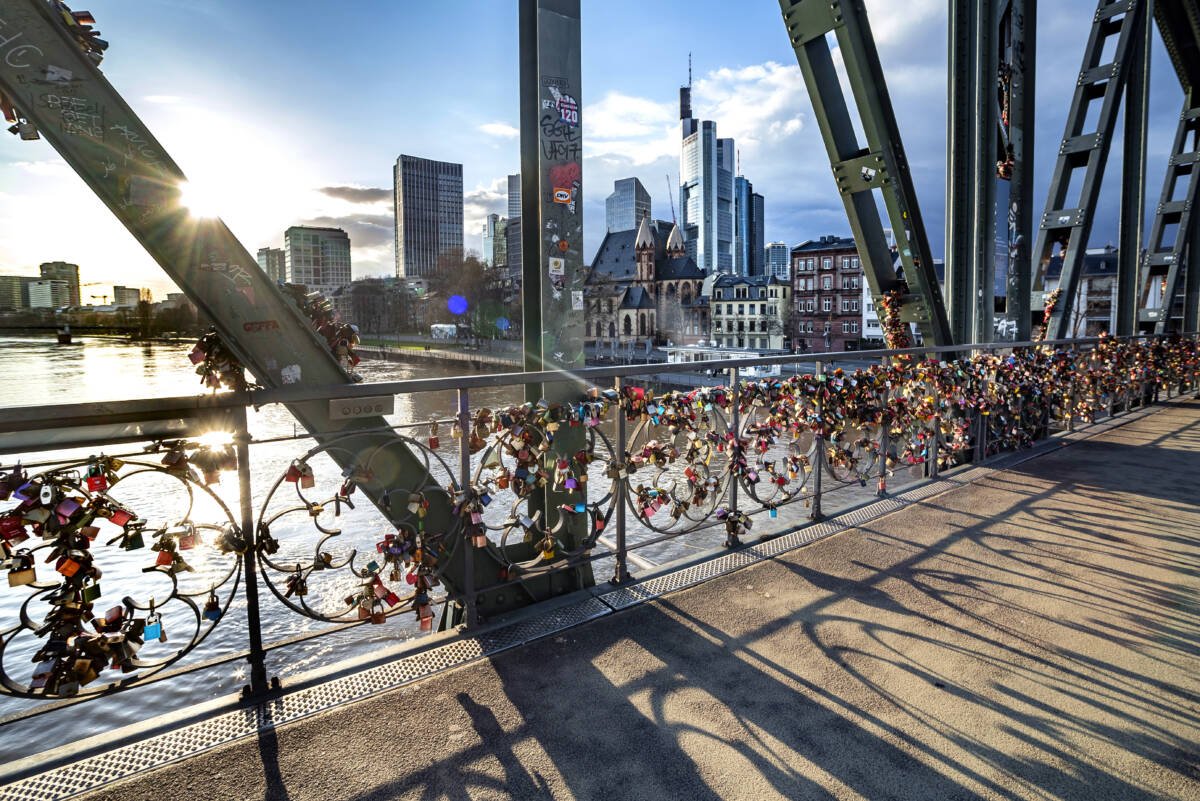 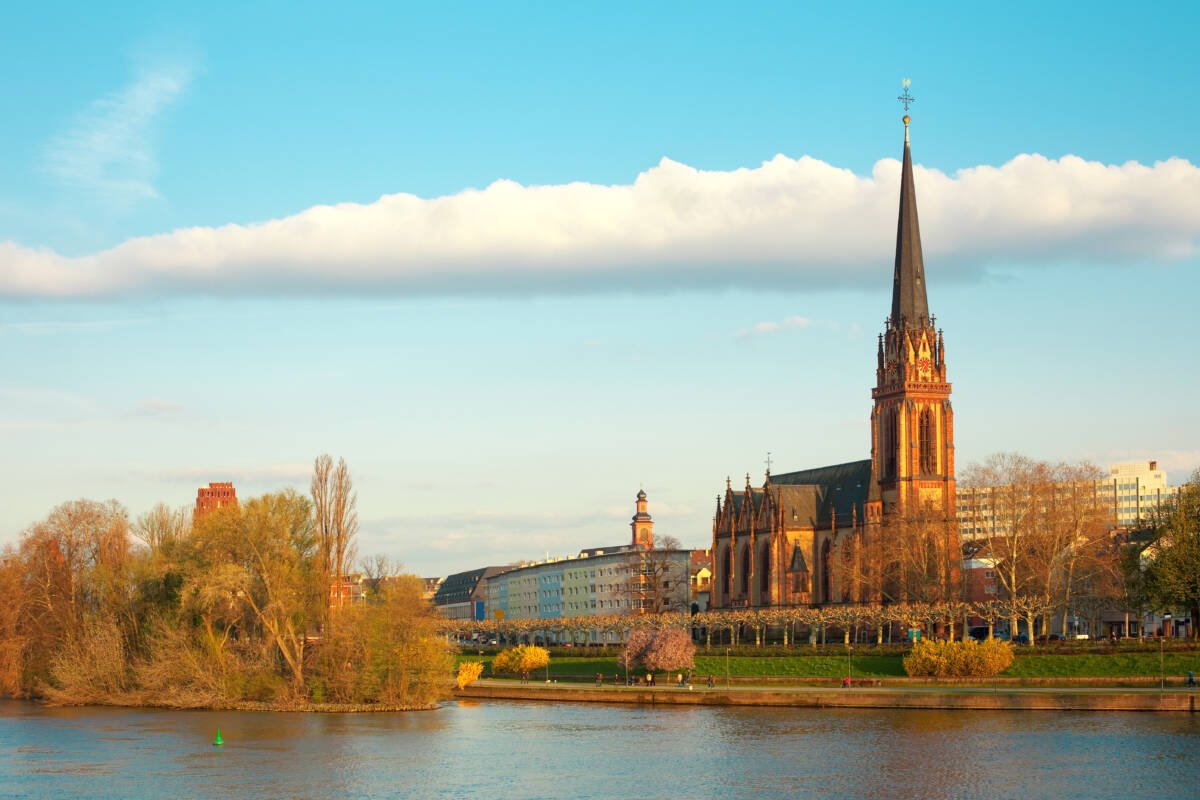 Take a walk through the charming streets of Old Town to see the most beautiful Frankfurt churches. There is plenty of German history and culture to discover here. Enjoy the city’s artistic architecture and hidden charms.

You will meet with your Private Guide at the historical Römerberg market square with its characteristic line of timber houses and the iconic 15th century Römer town hall. Here, you will visit the small brick Gothic-style Old St Nicholas Church dating to the Middle Ages. Inside, you will admire the authentic medieval religious ornaments, grand organ and stained-glass windows. The next stop will be St Paul’s Church. Inside, you will see an exhibition on German political history around 1848 when German parliament was formed. The guide will provide interesting commentary about the political significance of this place, including the Unity Monument (Einheitsdenkmal) erected in 1903 outside of the red brick church.

Another important landmark will be St Catherine’s. The church’s Baroque-style exterior has been beautifully restored after WWII. Inside, you will admire the amazing wooden ceiling, 17 stained glass windows created by Charles Crodel and a gallery of late-Gothic artworks, such as the 1681 Die Predigt des Hosea. From here, you will stroll through the Old Town, following the so-called “Coronation Route” to the Frankfurt Cathedral. Your Local Guide will explain the important role that the cathedral plays in the general history of Frankfurt as the religious counterpart of the royal palace. You will enjoy the best views of the city from the cathedral’s tower.

Last but not least, you will follow the famous Mainkai road to cross the iconic Iron Footbridge. You will enjoy the amazing city views over the Main RIver and padlocks attached by romantic couples. The guided tour will end at the Dreikönigskirche, also known as the Church of the Three Kings. This late 19th century Protestant church survived two world wars and with its dramatic neo-Gothic architecture is an important landmark over the Main River.

Meet your guide in front of the Minervabrunnen monument, Römerberg 28, 60311 Frankfurt am Main, Germany 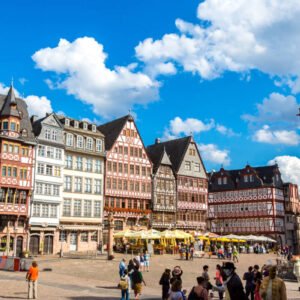 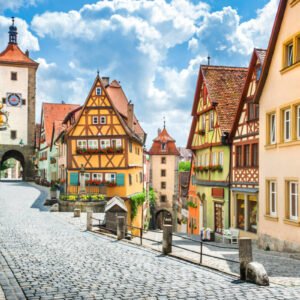 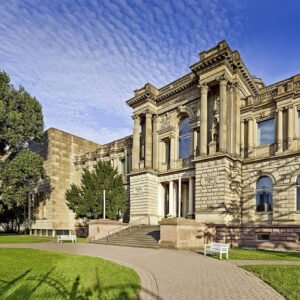